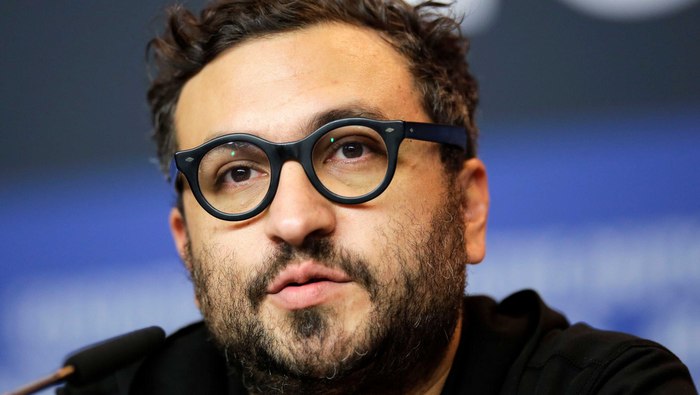 Cinema has to be many cinemas

Alfonso Ruizpalacios is considered to be, by specialized critics and the public, among the most interesting directors of Mexican contemporary cinema. Unlike others, such as Alfonso Cuarón or Alejandro González Iñárritu, he has made his work in the country where he was born in 1978. There he studied Direction and Acting in the Foro Teatro Contemporáneo (Contemporary Theater Forum), and later in the Royal Academy of Dramatic Art, in London: passions that he has not abandoned completely, because he continues doing theater.

His most recent film, Museo, features the performances of Gael García Bernal and Leonardo Ortizgris, and recreates a true story that occurred during the Mexican Christmas of 1985, when two students stole several priceless pieces from the National Museum of Anthropology in Mexico City and tried selling them in other parts of the country. The film also addresses, among other topics, the recovery of Mexican historical memory and how it relates to the younger generations. 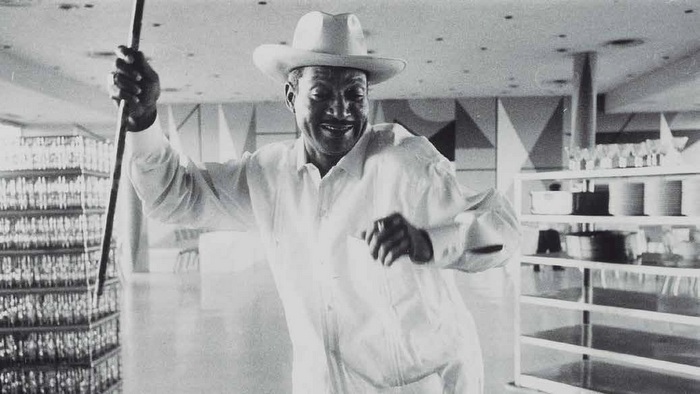