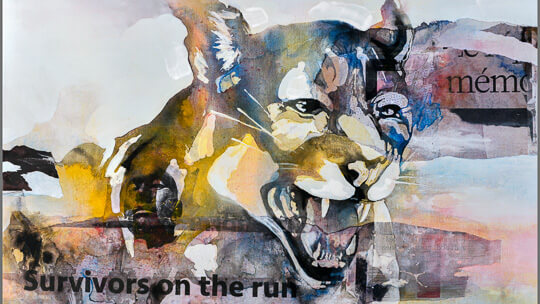 We are delighted to announce our participation for the first time at Beirut Art Fair 2019 - Lebanon,  from 18 - 22 September 2019. On our Booth B14, we will show works by the artists Bruce CLARKE, Evans MBUGUA and BOB-NOSA.

Bruce Clarke became politically and artistically engaged in the struggle for change in South Africa during the period of apartheid. In parallel, he followed the evolution of the situation in Rwanda and the planned and proclaimed genocide there, participating in the creation of a collective for solidarity with the Rwandese people. A few years later, Clarke started to work on the creation of a memorial near Kigali, “The Garden of Memory”, a monumental installation project on-going since 2000 and in close collaboration with survivors’ families, civil society associations and Rwandese institutions as well as UNESCO. He worked on a large scale mural for the 20th commemoration of the genocide in Rwanda entitled “Upright Men” and presented in Ouidah, Geneva, Lausanne, Brussels, Paris, Montreal...
As a photographer, he has published photo reports on South Africa, the reconstruction of Rwanda, the return of Liberian refugees and Palestine. His artwork has been exhibited in Europe, Africa and the United States. 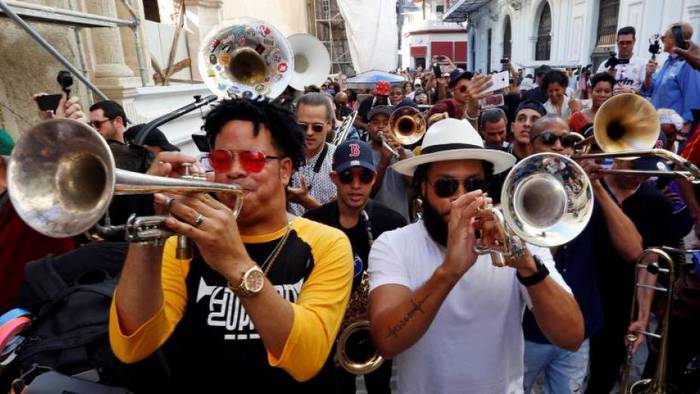 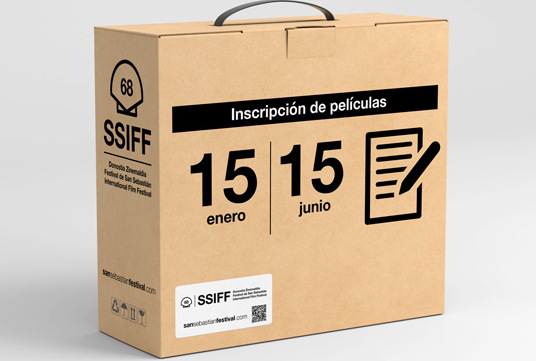 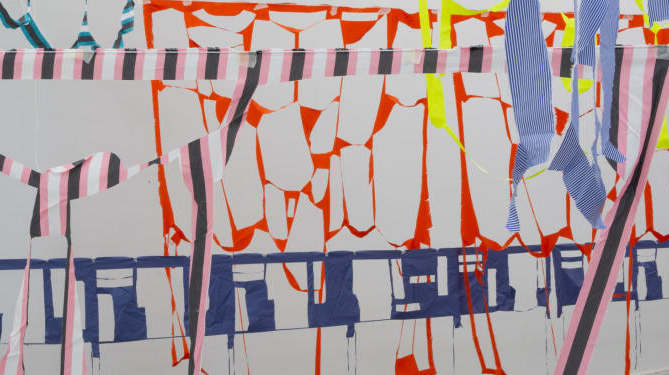 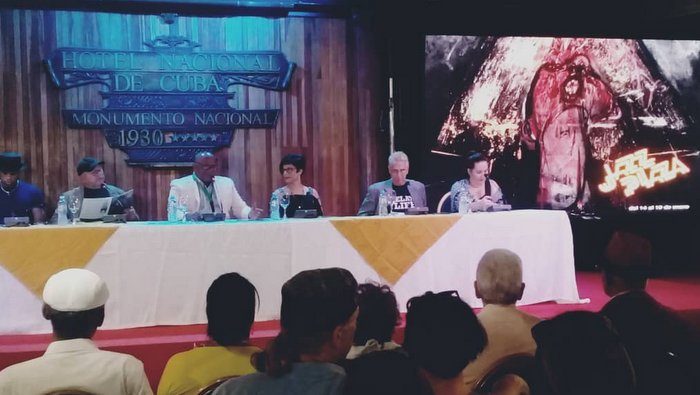