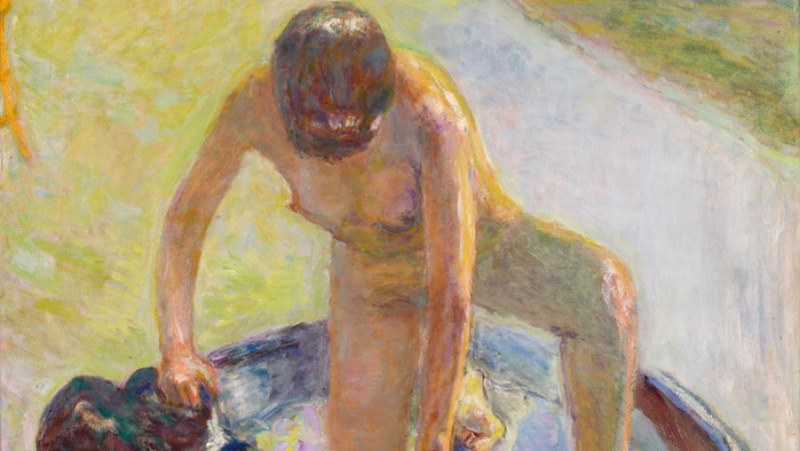 Pierre Bonnard. The Color of Memory

First major retrospective in Austria devoted to the enigmatic painting of Pierre Bonnard (1867–1947), Pierre Bonnard. The Color of Memory concentrates on his mature works profoundly influenced by the Mediterranean light as well as on color as the central vehicle of his pictorial language.

Since 1909, Bonnard had mainly lived in Paris and Central France but after a first visit to the Côte d'Azur, his palette radically changed incorporating the incandescent colors of the south that will characterize his late work. For Bonnard, the sophisticated combination and opposition of color values was a mean for questioning nature's harmony. But he also played with spatial ambiguities or "gaps" in the placement of his human figures to "overcome nature through art".

With his enigmatic visualizations of things from memory perception, Bonnard ventured into a no-man's-land between flat and three-dimensional space, colour and materiality which led him to an inimitable expression of his individuality.

PIERRE BONNARD
THE COLOR OF MEMORY 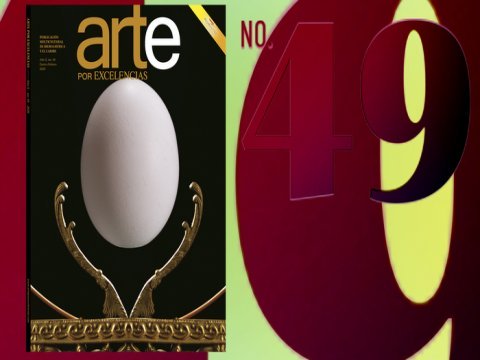 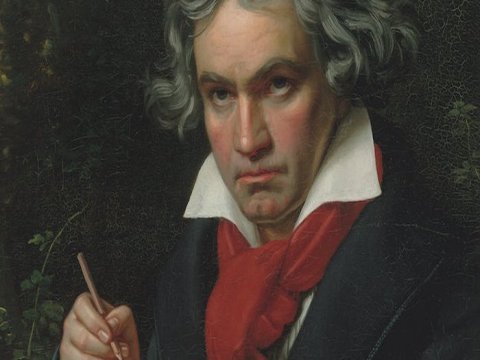