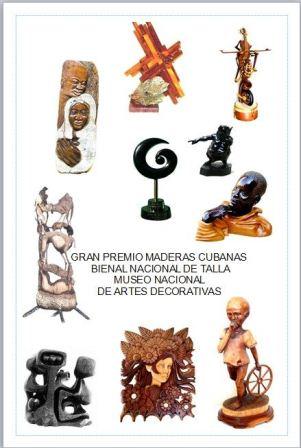 Call to the 9th Biennial of Wooden Carving

As a tribute to the also artisan Rafael Queneditt Morales, who passed away last January, the Provincial Branch of the Cuban Association of Artists Artisans (ACAA, as per its initials in Spanish) has announced the 9th Biennial of Wooden Carving that will be inaugurated on November 23 at the National Museum of Decorative Arts in Havana.

According to the document, elaborated by this organization’s Carving Section, the pieces must be originals and competition will include two formats: one piece of up to 200 cm and three miniatures of up to 10 cm. Although wooden carving must be the predominant technique, the use of other materials will be also allowed.

The contestant sculptures should be delivered at the Museum from October 25 to 29. On November 1st, the admission jury will inform which pieces have been accepted to be part of the Biennial Room, in which can be represented all interested creators, members or not of the ACAA.

The premise this year is to pursue a 21st- century level carving based in the rescue of the Cuban culture and identity and that, as in previous editions, aims to discover young talents, to enjoy the mastery of greater experience artisans and to check this artistic expression present situation in our country, as emphasizes the call.

Born in Havana in 1942, Rafael Queneditt Morales graduated in 1970 at the San Alejandro Academy in sculpture, although he also stood out in engraving and drawing. That year he participated at the Fine Arts National Museum Room. From that point on he developed a successful career in which highlight his wooden carving orishas and the foundation of the Grupo Antillano. 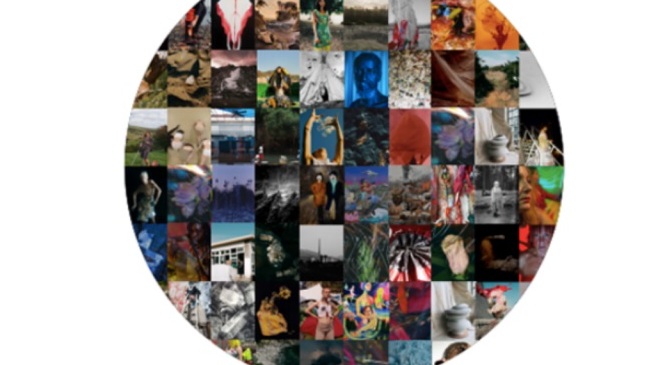 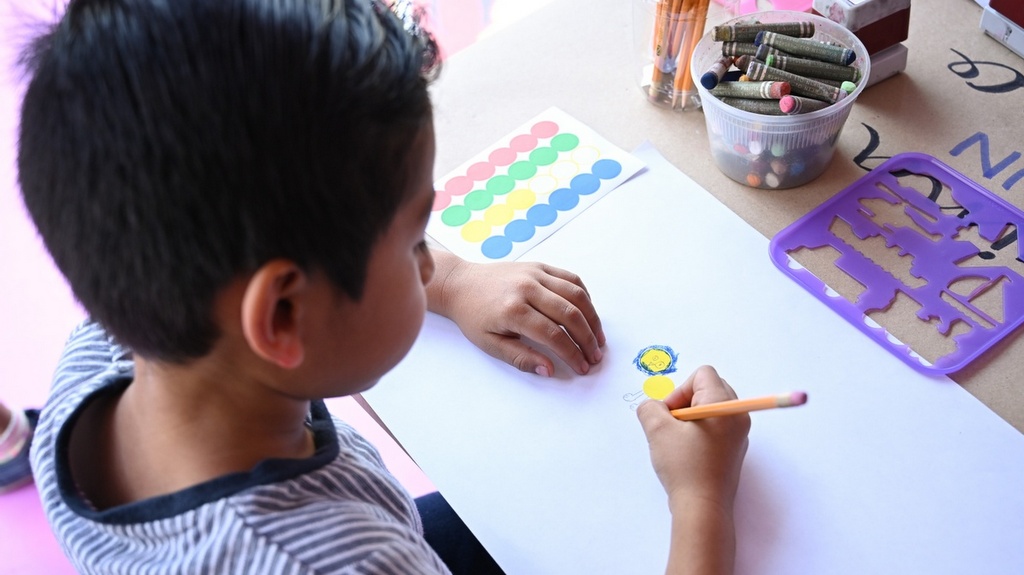