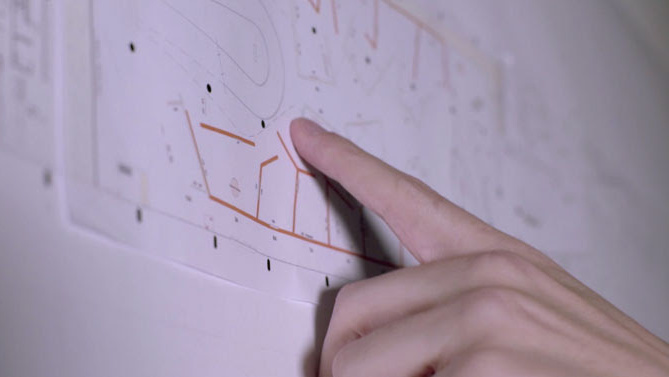 playlists
A partnership between Fundação Bienal and Spotify, the 33rd Bienal's official player, allows the visitors to listen to musical selections by the artists in the show. Participants like Wura-Natasha Ogunji, Antonio Ballester Moreno and Mamma Andersson are sharing songs that accompany their creative processes, songs they listen to in everyday life and songs linked to the artworks in the exhibition.

videos
The 33rd Bienal's concepts and discussions are available on YouTube via video-teasers with Curator Gabriel Pérez-Barreiro.

my art guide são paulo 2018
Enjoy the 33rd Bienal and the art season in São Paulo through My Art Guide's Special Digital Issue and App for iOS. Type "Bienal de São Paulo 2018" on App Store, download the app and start planning your visit.

about the show
From September 7 to December 9, 2018, the 33rd Bienal de São Paulo – Affective Affinities – aims to encourage each spectator’s individual appreciation of art by avoiding an overarching theme that could prompt pre-established understandings. The title selected by Curator Gabriel Pérez-Barreiro — who was appointed by Fundação Bienal de São Paulo to conceive the show — resonates with Johann Wolfgang von Goethe’s novel Elective Affinities (1809), as well as Mário Pedrosa’s thesis "On the Affective Nature of Form in the Work of Art" (1949).