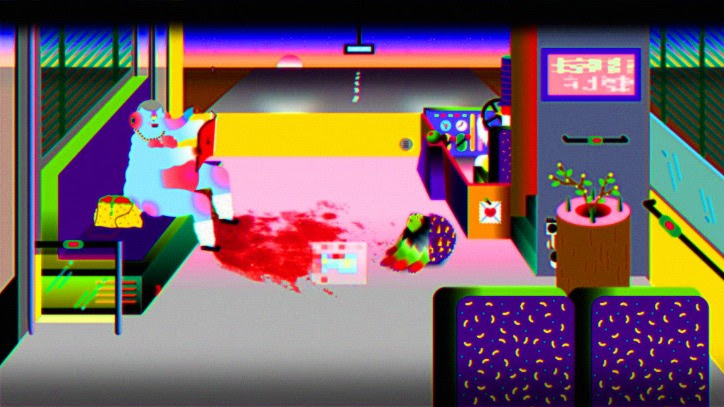 Edouard Malingue Gallery (Hong Kong, Shanghai) is thrilled to announce its inaugural participation in Frieze London as part of the Focus section featuring celebrated emerging Hong Kong artist Wong Ping (b. 1984). Presenting ‘Fables’, a single surreal animation film in three parts exhibited within an immersive setting, the booth reflects the cornerstones of Wong Ping’s practice that combines the crass and the colourful to mount a critically humorous discourse around repressed sexuality, personal sentiments and political limitations.

Flashing, pop-like imagery; visual and auditory narrations; installations that extend into three dimensions the artist’s fantastical animation world – these are elements of Wong Ping’s practice that express his observations of society, from childhood to adulthood, using a visual language that sits on the border of shocking and amusing. As described by Xiaoyu Weng, associate curator for Chinese art at the Guggenheim in light of Wong Ping’s recent group show ‘One Hand Clapping’ at the New York institution: “He acutely responds to his surroundings on a micro level but also speaks to the social and political reality” [1].

‘Fables’, in particular, comprises three back-to-back distinct animations, each of which presents, as the title suggests, a succinct fictional story with imaginary characters that communicates a ‘moral’ lesson. Unveiled for the first time at the 2018 New Museum Triennial as part of ‘Songs for Sabotage’, ‘Fables’ was cited as “one of the few pieces with obvious digital roots and with politics that feel as much existential as circumstantial” [2]. Jumping between the tales of a Buddhist nun elephant, social-media-addicted chicken and insect-phobic tree, ‘Fables’ touch upon issues of appearance, love, digital interaction, narcissism and fear.

Despite the vibrant and illogical superposition of narrators and events, the films address toils that affect each of our contemporary daily lives. The delivery is met, however, by “a profound sense of social awkwardness” [3], an interaction that at once arouses intrigue and discomfort. Presented at Frieze as the central projection lighting up a dark immersive space, visitors are lured into an encounter, one that is met and further activated by a sequence of three-dimensional vignettes from the animation hung on either flanking wall.

Ultimately, ‘Fables’ is a vivid, cynical and cuttingly wry source of insight into societal behaviour. Through the fantastical foil, the works cumulatively provide a liberating rawness and urge a cathartic twist on the trials rooted in daily life.

Wong Ping is one of Hong Kong’s most exciting emerging artists. His animations have been commissioned by M+, NOWNESS as well as Prada and he was awarded one of Perspective’s ’40 under 40’. His recent shows include, ‘One Hand Clapping’ at the Solomon R. Guggenheim Museum and ‘Songs for Sabotage’ at New Museum, New York. Moreover, Wong held a residency at the Chinese Centre for Contemporary Art (CFCCA) and has held exhibitions internationally in Manchester, Hong Kong, Istanbul, Berlin and Paris, amongst other locations. His animation films have been presented at numerous festivals internationally, from Belgium and the UK to Mexico and Australia, and have been reviewed in LEAP, ArtAsiaPacific and other publications. Wong’s work is held in several permanent collections including M+, Hong Kong, KADIST, Solomon R. Guggenheim Museum, New York, Fosun Art Foundation, Shanghai, amongst others.

Edouard Malingue Gallery was founded in Hong Kong in 2010 to build a critical dialogue between Asian and international contemporary artists, both emerging and established, who combine aesthetic concern with conceptual enquiry, and work across different disciplines from video and installation to painting and sound. In 2016 the gallery opened a second space in Shanghai, creating a wider platform of exchange for its roster of artists. In addition to presenting dynamic solo exhibitions, the gallery pushes the boundaries of art in public spaces and stimulates artistic discourse through collaborations with curators worldwide. 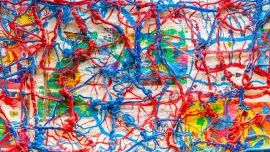 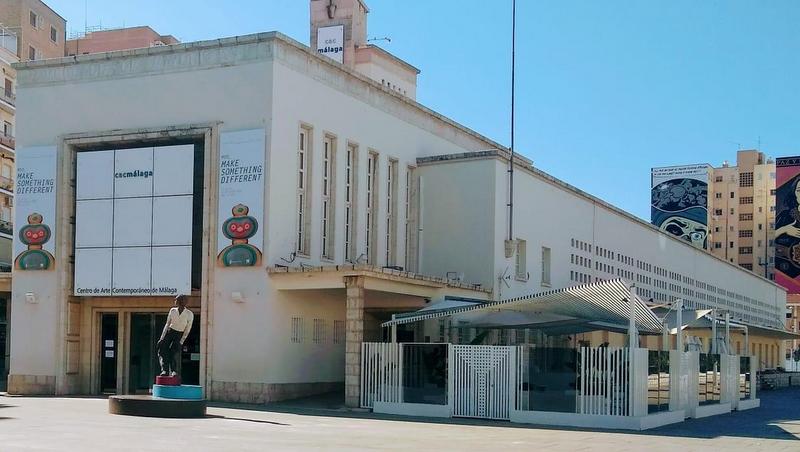 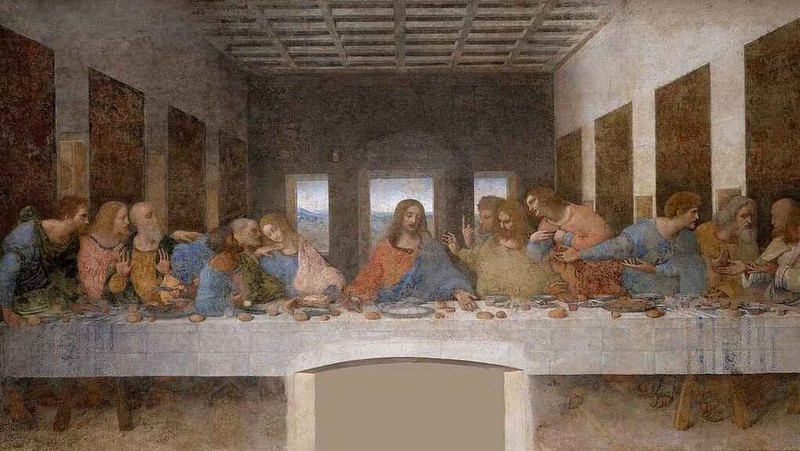