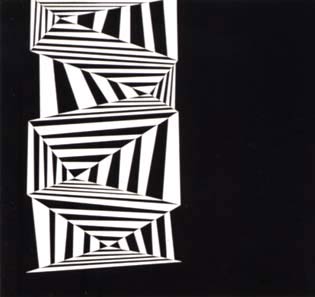 An exhibition that scours the origins and evolution of Venezuelan abstraction will be unveiled Wednesday Oct. 13 at the The Frost Art Museum of the Florida International University. 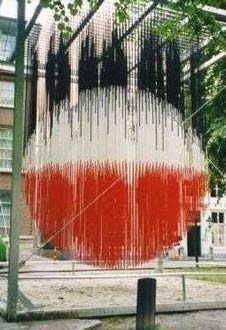 Embracing Modernity: Venezuela’s Abstract Movement includes pieces by those artists who boosted up the advance of that trend in the Latin American country, considered of paramount importance and impact both domestically and internationally.

Curated by Francine Birbragher-Rozencwaig and Maria Carlota Perez, the exposition comprises paintings, sculptures, photography and installations dating between 1940 and 1970 and currently in the hands of both private and public collectors. 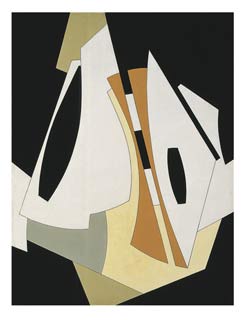 For the curators it was quite a challenge to sum up the complex process of Venezuelan modernity, marked by the willingness of artists and intellectuals to come up with new styles and stay out of the track of tradition from the glimpse of European avant-gardism. Back in the 1950s and 60s, a group of creators took several ways: Neoplasticism, Free Abstraction and Kinetic Art –Otero, Soto and Cruz-Diez– that basked plentifully in the world limelight. The exhibit engulfs the role played by these artists in the development of abstract art in Venezuela and also includes such boldface names as Omar Carreño, Armando Barrios, Narciso Debourg, Carlos Gonzalez Bojen, Gego (Gertrude Goldschmidt), Elsa Gramcko, Luis Guevara Moreno, Mateo Manaure, Alfredo Maraver, Pascual Navarro, Ruben Nuñez, Mercedes Pardo, Rafael Perez, Manuel Quintana Castillo, Francisco Salazar, Enrique Sarda, Victor Valera and Oswaldo Vigas. Contributions made by Miguel Arroyo in the furniture field and by Gerd Leufert and Nedo in the advance of modern graphic arts are also showcased. With a similar view in mind, the works of Eugenio Espinoza and Claudio Perna in the 1970s –created as a response to geometrical abstraction from a conceptual perspective- are also displayed.

We invite you to visit Embracing Modernity… that will remain open till early 2011 (Jan. 2). 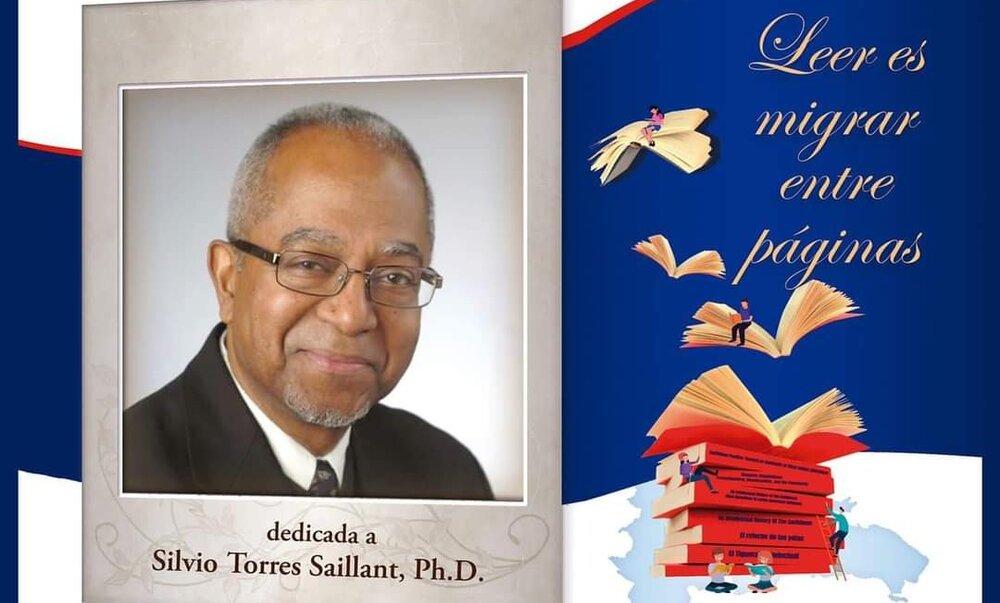 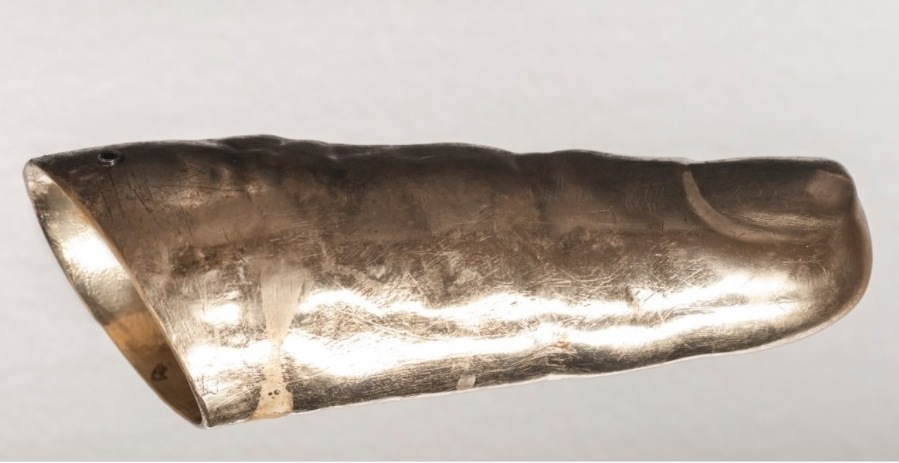 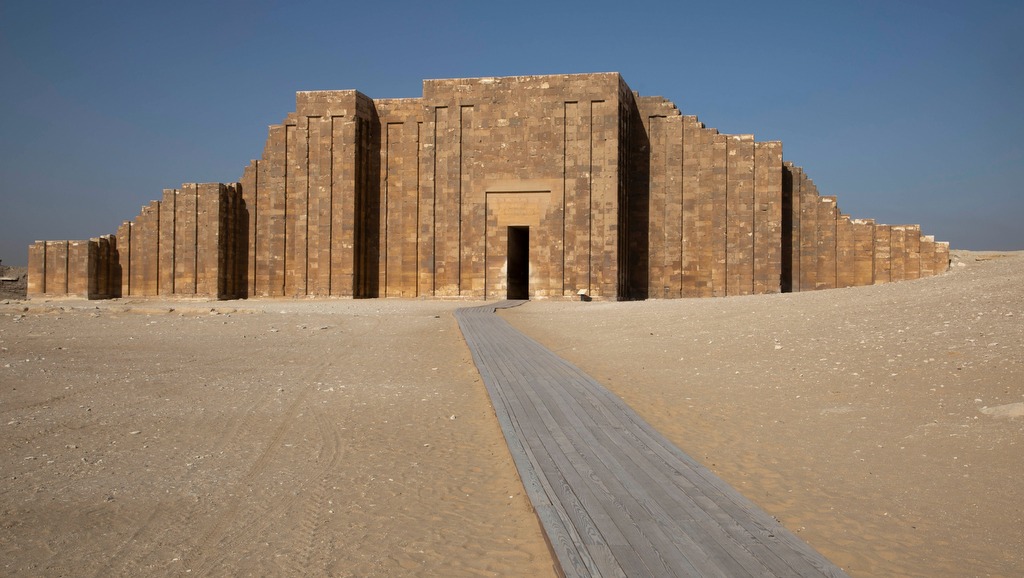