The Excelencias Awards... to excellence have already arrived

Next Wednesday, February 20, at 8:30 p.m., at a Tribute Gala in the Sala Covarrubias of the National Theater, the Excelencias Awards 2018 will be presented by our President, José Carlos de Santiago. Like every February, this recognition to personalities, organizations and institutions that year after year contribute to the development of the Island in different sectors, aims to promote excellence in different areas, all of them related to tourism, culture, education, gastronomy and society. The gala of 2018 has a special connotation to be celebrated in the midst of the commemorations for the 500th birthday of the Villa de San Cristóbal de La Habana, founded on November 16, 1519, and the 60th anniversary of the triumph of the Cuban Revolution on the January 1st, 1959.

Arte por Excelencias is proud to have nominated, in each Award ceremony and since its creation in 2010, a group of personalities and institutions of great transcendence for the culture of the nation and for the identity of a country that has been forged the legacy of many men of diverse nationalities, fused in this heterogeneous mixture that has contributed so much to contemporary civilization.

This Award is a reference for all those who, from art and literature, contribute to the spiritual enrichment of a nation that places culture at a high level in its strategic plans, and relies on it to provide each individual with everything necessary to take on the development project towards a more prosperous and humanistic society.

Such is the importance of this recognition, and such the quarry of nominees, that only mentioning the winners in 2018 can give an idea of ​​the seriousness and professionalism with which they choose who will receive such retribution to the work of a lifetime:

Carilda Oliver Labra: for her extraordinary poetic work and her pioneering work in defense of women through literature. (Months after the award ceremony, on August 29, 2018, died at her legendary home in Calzada de Tyrri, number 81, at age 96); Omara Portuondo: for being one of the most recognized and beloved female voices of all time, with more than six decades of work in defense of culture; Lizt Alfonso: for the work of a lifetime and her remarkable contribution to the development of dance in Cuba; Haila María Mompié: for her active participation in the cultural project Sonando en Cuba and her contribution to the contemporary Cuban musical pentagram; Alexis Vázquez: for a lifetime dedicated to the development and promotion of jazz in Cuba and Cuban culture on an international level; Edesio Alejandro: for his wide and important record and artistic production, recognized nationally and internationally; Fábrica de Arte Cubano: for being a new type project in Cuba that promotes the work of young artists and constitutes a space for recreation through all cultural manifestations; La Colmenita Children's Theater Company: for instilling human values ​​in several generations of children through art.

Attend our Gala and appreciate for yourself the fairness of these awards for artistic excellence.

On the cover: Delivery of the Excelencias Cuba Awards 2017

Follow everything related to the awards through the labels:

Publicación anterior Rolling with Art. The Mini of The Italian Job Publicación siguiente More artists and galleries at ARCOmadrid 2019 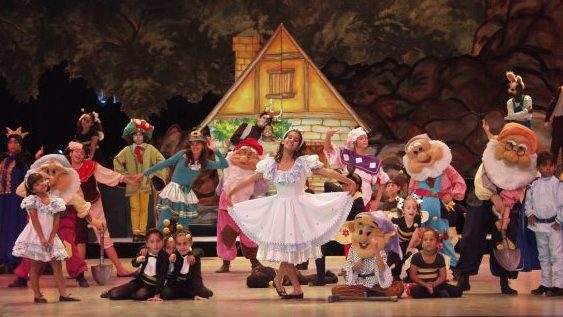 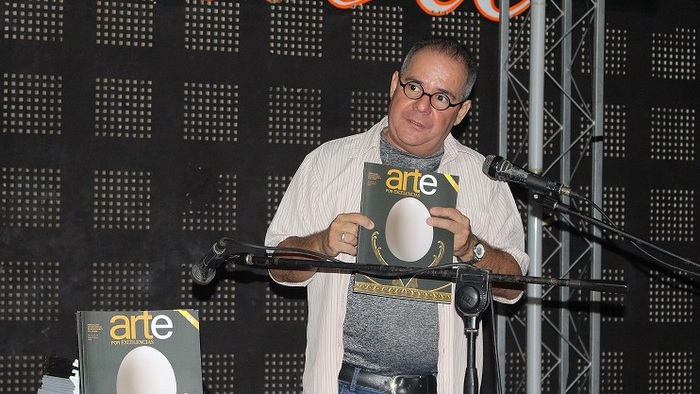