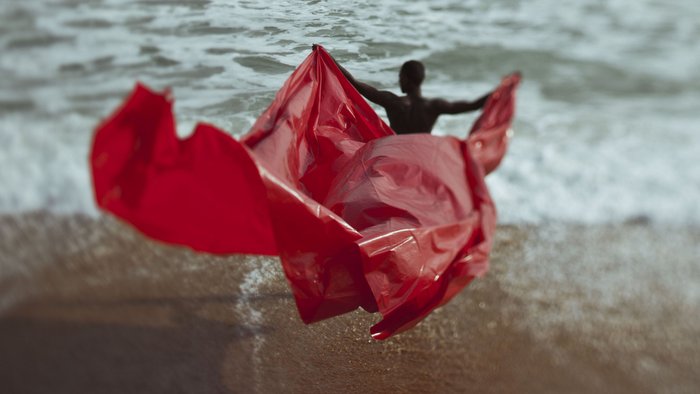 More artists and galleries at ARCOmadrid 2019

The quality of the new participating galleries at ARCOmadrid 2019 will be another feature of the next edition of the contemporary art fair, which incorporates a total of 45 new galleries.

Twenty of them will be in the General Program (which will have 166 galleries in total), among which Meyer Riegger; Rodeo; Timothy Taylor or Edward Tyler Nahem. To these are added others that confirm their confidence in ARCOmadrid as Alexander and Bonin; Carlier Gebauer; Chantal Crousel; Esther Schipper; Gregor Podnar; Hauser & Wirth; König Galerie; Raffaela Cortese and Thaddaeus Ropac.

In addition, ARCOmadrid continues betting on the presentation of projects by individual artists or in dialogue, and once again accommodates SOLO / DUO proposals. Of the galleries of the General Program, 30 will dedicate their stand to one or two artists, among whom are Miriam Cahn; Marcius Galan; Lia Perjovschi; Glenn Ligon or Jenny Holzer.

Like other years, the stands of the "Diálogos" program will generate an intergenerational dialogue between artists from different geopolitical contexts; It will have 13 galleries chosen by Agustín Pérez Rubio, curator of the Berlin Biennial, and Catalina Lozano, associate curator of the Jumex Museum.

For its part, "Opening" will once again focus on galleries with a history of up to seven years with the aim of providing new information and aesthetic experiences. The program will consist of 21 galleries, chosen by the independent curators Tiago de Abreu Pinto and Ilaria Gianni.

According to its organizers, this edition of "Opening" contemplates "an investigation beyond the usual artistic centers", including galleries such as Bombon Projects (Barcelona), Clima (Milan), Embajada (San Juan), Francisco Fino (Lisbon), Rodríguez (Poznan), Sé (São Paulo) and Sindicato (Santo Domingo).

The section will also have its own meeting space and presentation of projects at the Opening Winery, an ephemeral wine bar, designed by Ansón & Bonet.

ARCOmadrid, in its goal of renewing and promoting a new collection, returns to launch different initiatives. On one hand, it activates again the free service of advice in the purchase of works during the Fair, First Collectors by Banco Santander Foundation, and strengthens the Young Collectors program to invite around thirty young international collectors.

In the same way, the virtual platform Artsy.net offers yet another year the opportunity to explore the fair and the works through its Web and in the Artsy App.

All this is added to the classic International Buyers Program and special guests, which will bring to Madrid 300 collectors and 200 professionals from more than 40 countries, as well as the presence of patron collectors and members of important foreign museums.

In addition, several national and international private companies maintain the impulse of acquisitions and the recognition of artistic creation, through the delivery of different prizes such as the Audemars Piguet to the Production of a Work of Art, Illy Sustainart, Beep de Electronic Art, Alhambra Beers of Emerging Art, Catalina D 'Anglade, ART Situacions, Han Nefkens ARCO Foundation.

The ARCO / Comunidad de Madrid Award for Young Artists and the Opening Award will also be presented.

The 38th edition of ARCOmadrid, the International Contemporary Art Fair organized by IFEMA, will be held in the Spanish capital, between February 27 and March 3, with Peru as the guest country. 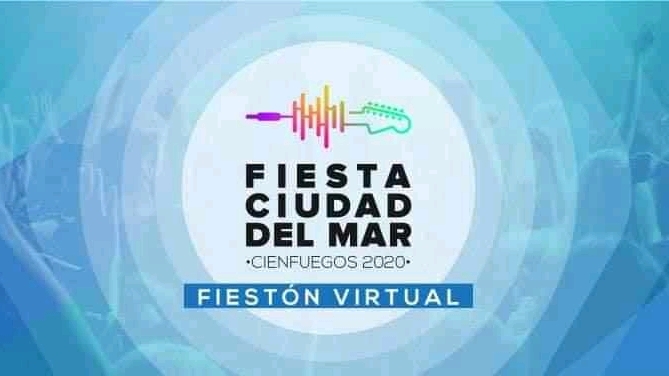 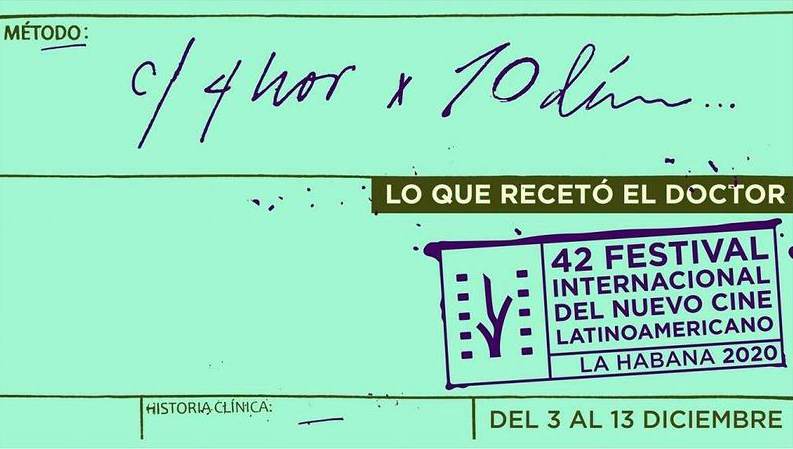