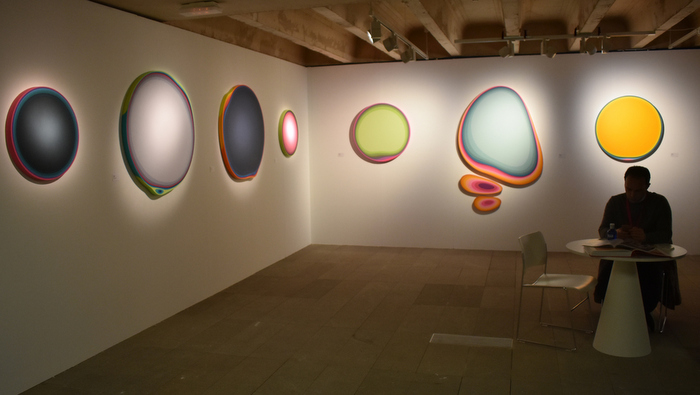 The third edition of the urban art fair Urvanity 2019 brought as a novelty a curated program of "Solo Shows", starring the French Miss Van, a reference of street art around the world; Dan Wits, a name that has been resounding for four decades in the underground circuit and New York punk; the Czech Jan Kaláb, exponent of 3D graffiti and the Spanish Sam3, whose monochromatic murals can be seen by the whole world.

Jan Kaláb (Prague, 1978) is one of the most important artists of international urban and geometric abstraction. Born in Prague in 1978, he soon became one of the most important local writers. Signing as Cakes traveled through Europe and America, developing his style towards 3D Graffiti. Under the name of Point he carried out installations with letters of abstract forms, placed in the streets or hung on the walls, looking for increasingly larger dimensions. These works, although technically far from graffiti, take him to a higher level of abstraction.

Since 2007 he has been exploring abstract painting with a variety of infinite tones, expressing his own language through a perfect balance between forms and minimalism, capable of generating surprising effects of depth and dynamism.

Miss Van (Toulouse, 1973) began painting in the streets in 1993, at the age of 20, promoting in this way the women's movement in Street Art. She has spent most of her artistic life in Barcelona, ​​Spain, and for decades she has shown her iconic female figures around the world. The recent artistic searches of Miss Van mark a return to street art, after several years dedicated exclusively to painting in the studio, loading her new works with greater depth, emotion and a high romanticism darkness and delicacy.

Her iconic and passionate female characters reappear with sensual and dark animal masks and evolving environments. In a steamy romantic composition, they have a surreal quality of burlesque style, which resonates with a beautiful synergy of rawness, softness and emotion.

SAM3 (Elche, 1980). True to the clandestine and anti-system nature of the new urban art, Sam3 prefers to speak through his own murals, often monochromatic, centered on the human figure.

Reluctant to definitions, Sam3 considers that the adjective "urban" is superfluous when applied to his work, but his public interventions are extremely sensitive to the suggestions of the environment in which they fit and to the gaze of the casual public of the street, with whom establishes a close relationship. His poetic and ironic imagination takes shape through an amazing speed of execution, a technical domain that is expressed preferably on large surfaces and that materializes in anamorphic representations.

Dan Witz (Chicago, 1957) lives and works in Brooklyn, New York. The artist has a broad academic background that includes studies of Fine Arts and Design; Influenced by punk culture, he began his career in 1979 and quickly became one of the leading pioneers of urban art. Challenging the most traditional canons of the art world, Witz opted to focus on urban art, creating installations on the streets of numerous international cities and managing to express their ideas freely and directly.

At the beginning of his career, Dan Witz concentrated on hyperrealism, which he explored through painting. His method later evolved into public facilities, which had to be completed in a very short time. The artist is inspired by the social changes of his time that reflects in his artistic production. Their interventions on the street are related to political and economic issues.

Publicación anterior Repercussion and the National Symphony: what you could not miss Publicación siguiente Films in Progress 35 to present six films from Argentina, Brazil, Chile, Costa Rica and Mexico 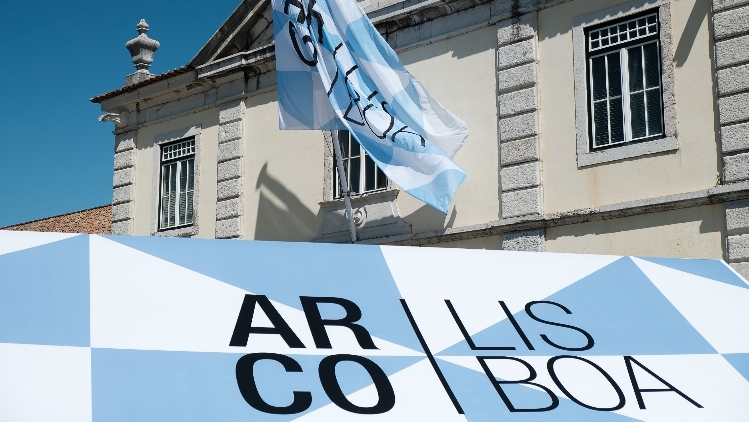 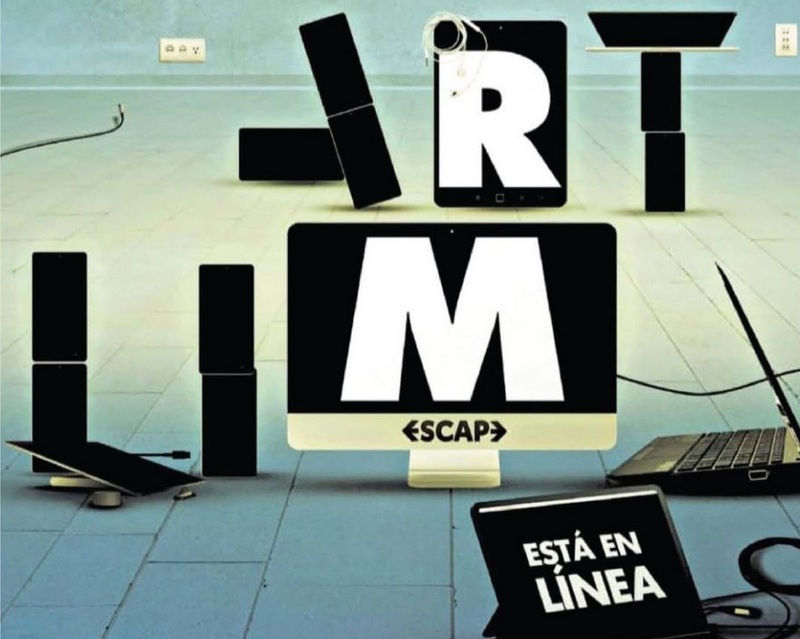 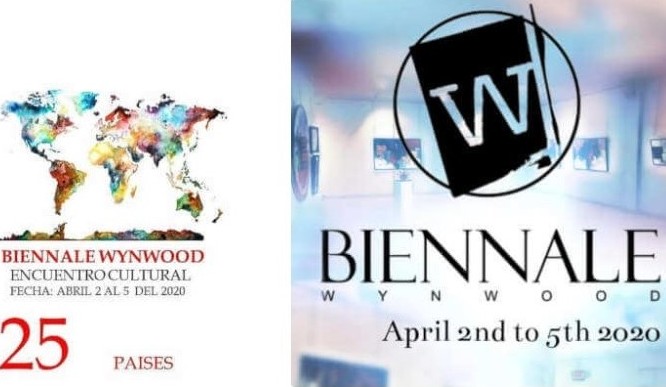