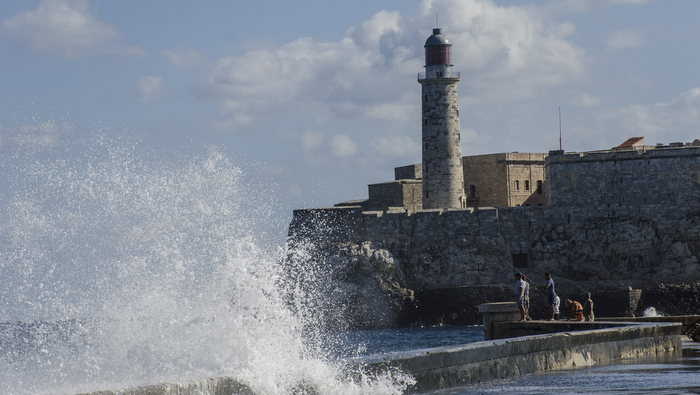 If Havana did not exist, I would invent it: El Malecón

Among the main arteries of the city, there is a specific one that is impossible not to visit, both for Havana residents and tourists from other countries that are staying with us.

Of course it is the Malecón, a busy capital avenue - especially in the hot summer of Cuba - to become a point of forced concentration for those seeking to receive the pleasant sea breeze and share with that crowd of people gathered there. 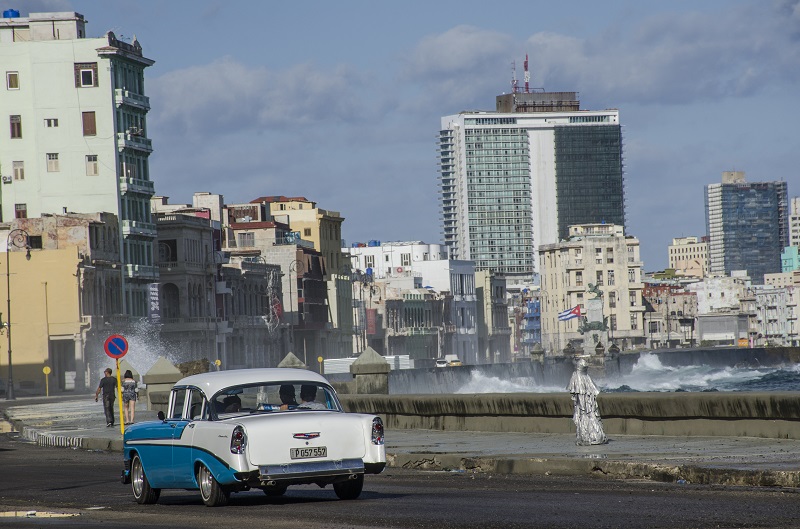 It is in 1936, when this road extends to the mouth of the Almendares River, that new names appear, such as Washington Avenue, Pi y Margall Avenue and Aguilera Avenue. However, this effort to give it a name that is foreign to what it has been known since then, has been useless. Quite simply, it is the Malecón. 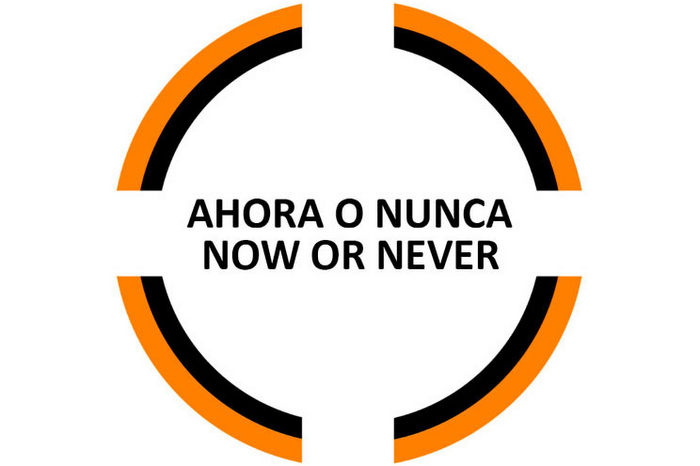