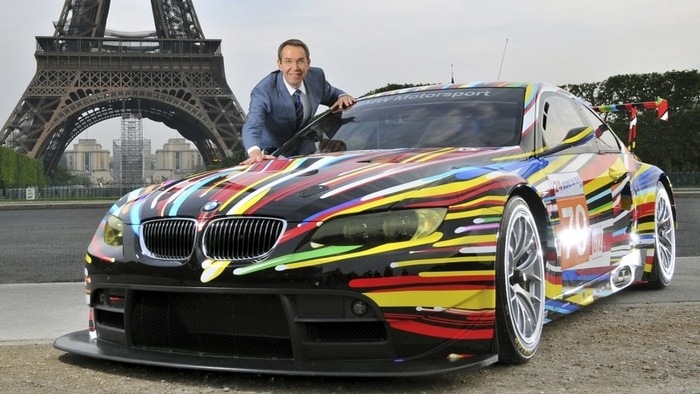 Filming with Art: The "Art Car Collection" of BMW

The German brand BMW is dedicated to manufacturing cars and motorcycles, and is also the owner of the brands of British origin: Rolls-Royce and Mini. In June 1975, on the starting grid of the 24 Hours of LeMans, France, the most famous endurance race in the world, there was a BMW that did not go unnoticed due to its unusual decoration.

It is the beginning of an artistic project known today as Art Car Collection, which is sponsored by BMW. But this project was not born of BMW, but'with a BMW'. I tell you: The French driver Hervé Poulain, who would compete in that race with a BMW 3.0 CSL, asked the plastic artist (painter) to 'unleash his creative talent on his racing car'. 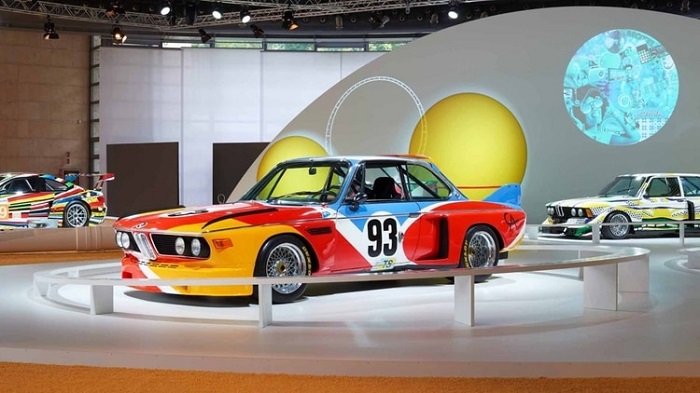 Harvé Poulain did not win the race, but his initiative inspired fans of art and motor racing, to form a community of admirers that has recognized him more than victory in the contest and, at the same time (perhaps unintentionally) opened roads and previously unknown relationships between the automotive industry, competition and art.

From this relationship was born a cultural movement, which is known as the Art Car Collection, which sponsored by the 'Art Car' Division of BMW, served the automotive company to institutionalize the project and its commitment to art by converting its cars into canvases. The brushes on the cars, create unique pieces of the plastic arts. 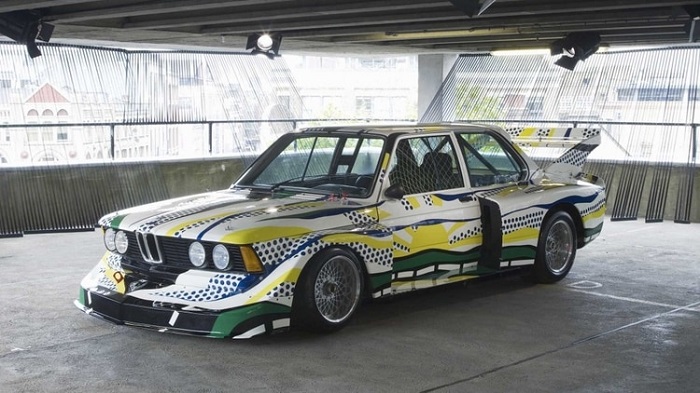 In this way, BMW transferred resources and influence to much more sensitive plans and, why not, antagonistic to the traditional industrial sphere in which the brand emerged and has survived. Now, 44 years later, BMW is more than cars or motorcycles powerful, beautiful, efficient, fast and with cutting-edge technology.

The German brand has its artistic side, which has been able to demonstrate in more than a hundred cultural conventions with its Art Car Collection cars around the world, a quality that makes the difference if we compare it with the rest of its competitors in the automotive market. And numerous plastic artists have contributed to this. 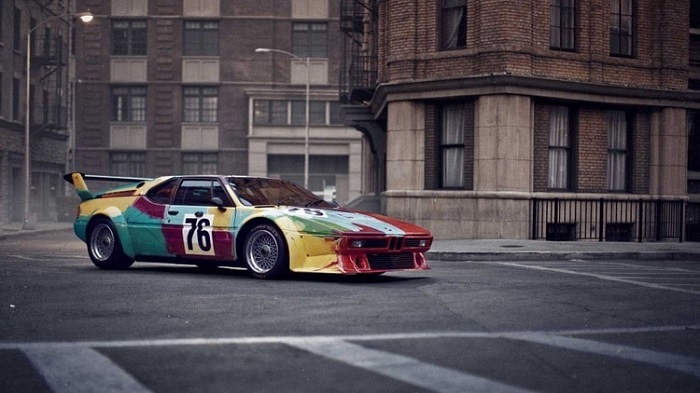 Renowned painters such as Andy Warhol, Roy Lichtenstein, Giacomo Balla, Esther Mahlangu and Jeff Koons, among others, have participated, with their art, to create a cultural space in the automotive industry, conceiving those unique, eye-catching creations that are cataloged as'works of art in movement'. 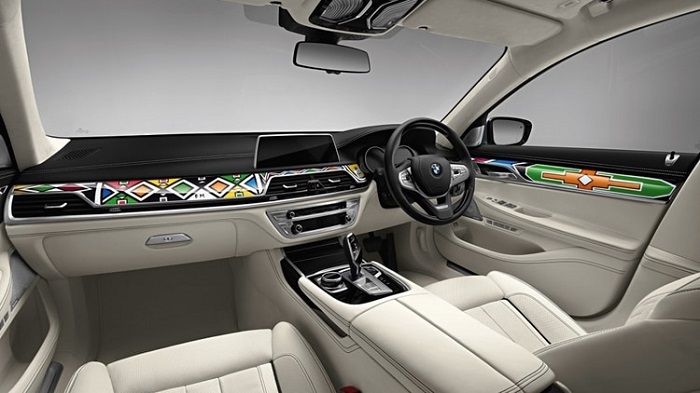 The BMW with its Art Car Collection create an 'exciting meeting point between cars, technology, design, art and motor sport'. 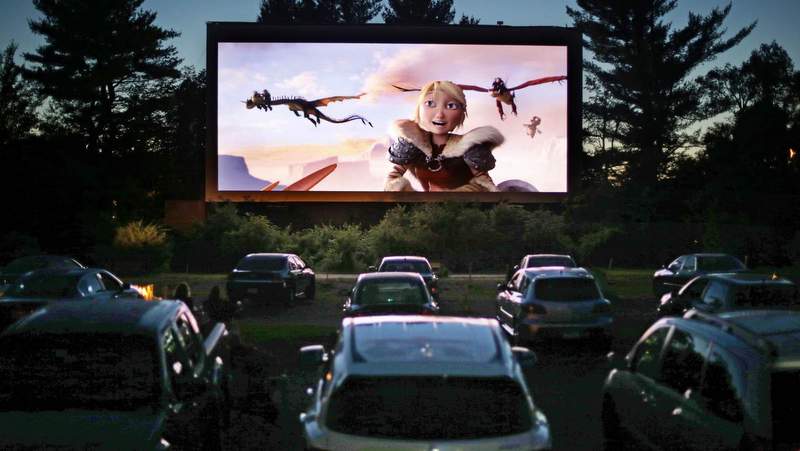 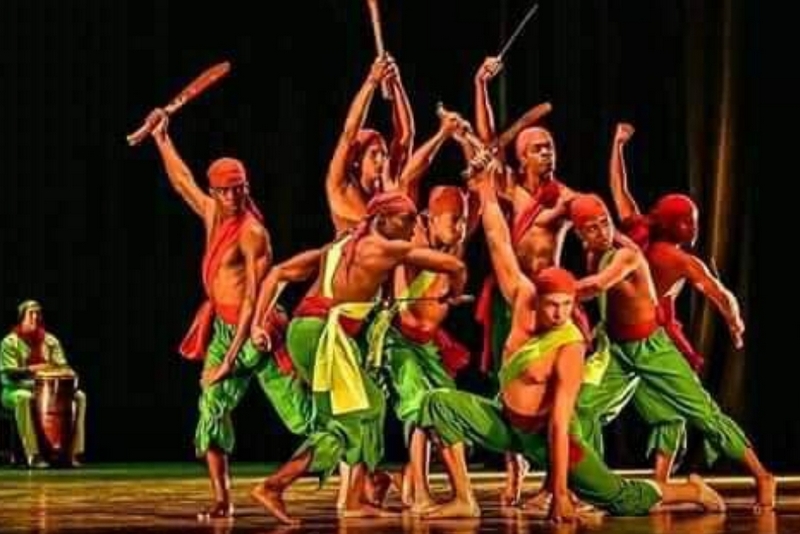 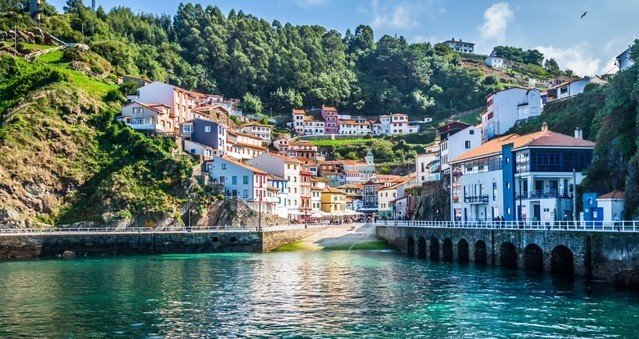