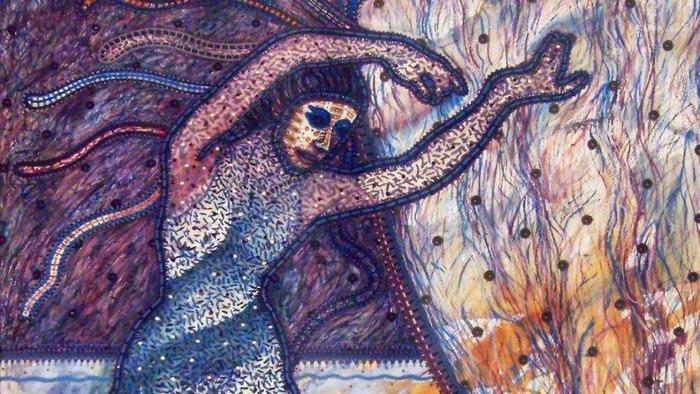 Alicia´s other mode of cultural existence

Alicia has not only been a magistral Cuban dancer of universal standard. His presence in the culture is not limited to the wonders of her talent and personality in classical dance that she knew how to stylize. Also doesn’t reach magnitude just for being part of the trio (Fernando and Alberto Alonso were the other two) who founded what has been called “Cuban ballet school”, with that company that concretize, procreator of other groups and able to get, in Cuba, a popular reception for such a corporal modality of the artistic. Alicia has also been a myth, a paradigm and a unique case of women who made, in such an inherited expressive aspect, her way of showing fidelity to the homeland. But Alicia became -in addition- physiognomic sign assumed in her styles by painters, sculptors and graphics.

That cartoonist who enriched our encompassing cultural iconography, David, drew it on several occasions and with different poses, highlighting the distinctive shapes of her figure and the most accentuated parts of the face. René Portocarrero also felt her as part of the dancers he set in his series called "goyescas" or "carnavales" in the seventies; and he even planned to conceive a serigraphy from his figure - to print in the workshop that later received the name of this very creative artist - destined to be a gift for her, who he really admired. Servando Cabrera Moreno left us a portrait of her in advanced academic solution (because there were other painters tied to the formation of the old School of Fine Arts “San Alejandro” who also painted it), although later he made a loose drawing in the modern linear code recognized that it has had up to advertising uses. Luis Martínez Pedro confessed me once that he had thought to take, to the abstract visual tonic that was characteristic of him, the turns that in the Alonso constituted iterated circular designs.

A rigorous study about the presence of Alice in the visual arts of our country would be useful; not only in plastic, but also in informational design and photography. Well, it is located in the creative work of Raúl Martínez, Nelson Domínguez (extreme in an evocative handling that multiplies it), Cosme Proenza, Ernesto García Peña and Alicia Leal, among others. Even those who write these notes made, in 1992, an acrylic on cardboard that is precisely on the wall next to my computer, with the title Mask, where Alice appears in a ballet that I never saw her dance. Osvaldo Salas, Korda and numerous photographers left penetrating testimony of the life of the dancer in the lessons, on the stage, in external presentations, and in her daily adventures. At Pedro Simón’s and his request, I wrote a text published a while ago by the Casa de las Américas magazine, whose preparation introduced me in packages of photographs that spoke of her profession set in motion with refined gestures, converted into a vehicle and proxemic “alphabet” for the lyrical syntax emitted by the body.

Alicia has undoubtedly been one of the most expanded icons in the national aesthetic imaginary. Her strength and local and international ballet projection has had a natural impact on the representational poetry inherent in visuality. Hence, it remains forever, in many ways, in the spiritual substance of the earth that she knew how to love and serve. 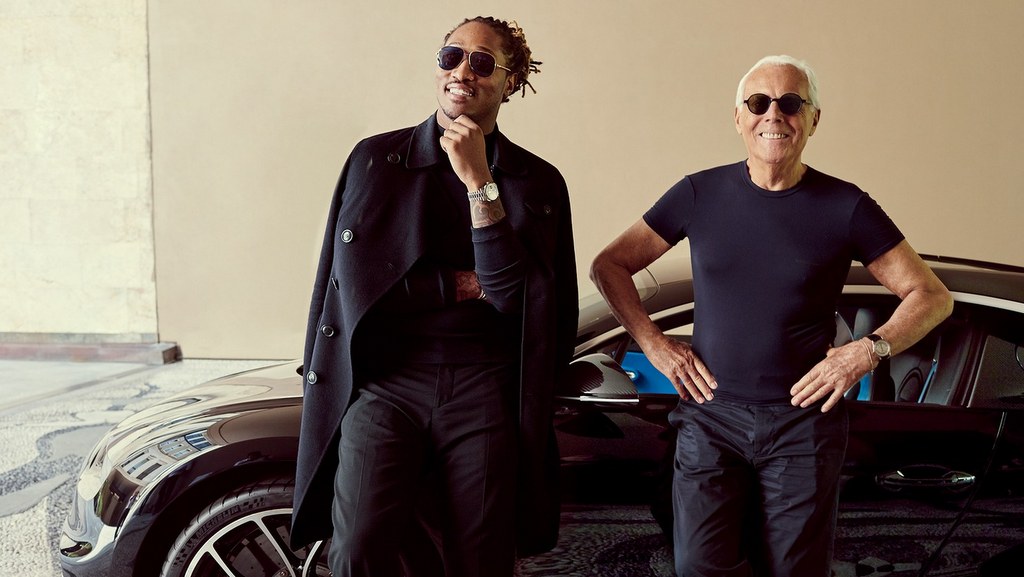 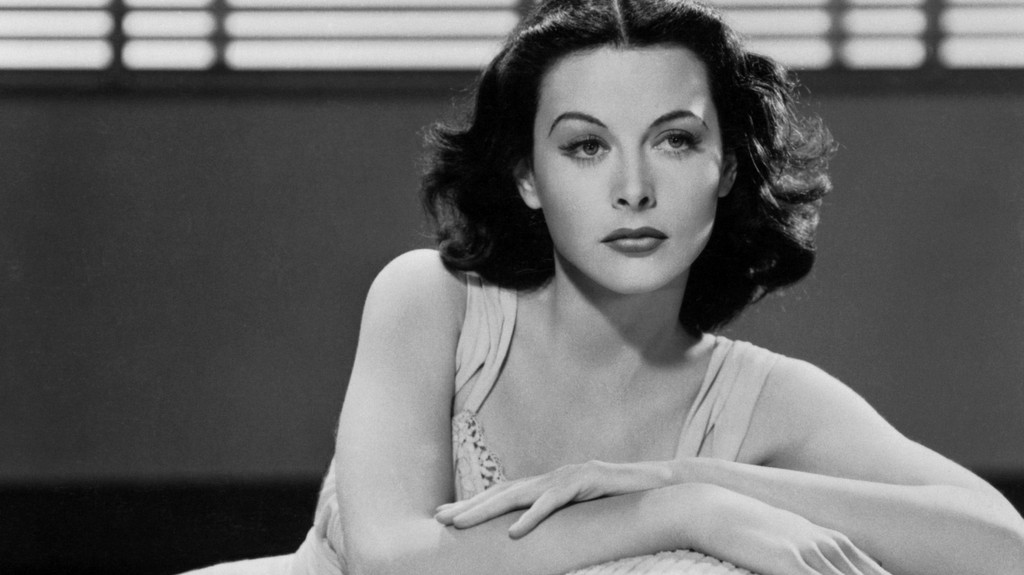