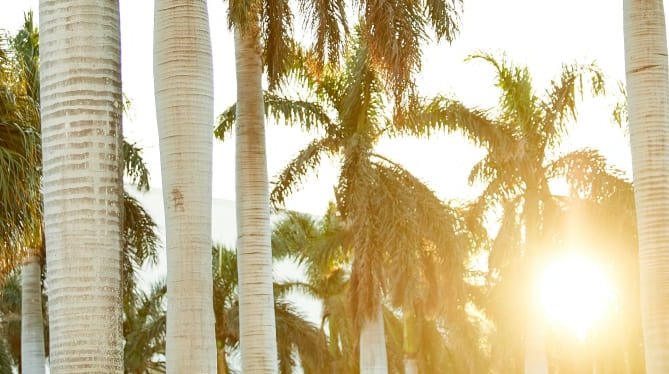 Disruptions: a new exhibition in Miami Beach as part of the Art Basel Cities partnership with Buenos Aires

During the Art Basel show, Art Basel Cities: Buenos Aires will present a series of large-scale sculptures by Argentine artists in Collins Park, Miami Beach. Based on the curatorial vision of Diana Wechsler and Florencia Battiti, the park will be host to sculptural works exploring the concepts of context and site, and its potential to interfere with everyday life. The artists participating comprise of Matías Duville, Graciela Hasper, Marie Orensanz, Pablo Reinoso, Marcela Sinclair and Agustina Woodgate.

In the last phase of the partnership with Buenos Aires, Art Basel Cities has sought to bring Argentine artists of different generations, formations, and outputs to an international platform such as Miami Beach during Art Basel – allowing for new artistic discoveries, highlighting the strength, dynamism and vibrancy of the Argentine art scene. 'Disruptions', as its title suggests, focuses on intervening in an urban landscape enabling the viewer to interact and be confronted with works outside the more traditional exhibition space. More than a merely aesthetic proposition, art in this space can become a tool for encountering, interacting, and questioning potentially overly familiar environment.

"While we appeal to the curiosity of the public, to their capacity of amazement, reflection, complicity, and surprise, 'Disruptions' also necessarily implies a commitment to the unknown, a rupture of the status quo," explain curators Diana Wechsler and Florencia Battiti.

Asking the audience to move within her work, conceptual art pioneer Marie Orensanz, known for her experimental forays into philosophy, mathematics, and geometry,will present 'Invisible' (2018), a three meter-high, keyhole-shaped iron structure, through which viewers may pass. It features the word “invisible” perforated into its upper arch – only apparent to those standing directly beneath it. For over two decades, Graciela Hasper’s work has been defined by bold colors sharpened by powerful geometric shapes. Here in her installation 'Intemperie (Outdoors)' (2019), Hasper translates this aesthetic to a series of painted aluminum cubes that are simultaneously enclosed and exposed with the viewer able to walk through and within each structure.

Physical interaction is also key in Marcela Sinclair's 'Derrame (Spill)' (2019), an installation that deconstructs and reimagines Ugo Rondinone’s 'Miami Mountain' (2016) – one of Collins Park's now iconic permanent sculptures. Consisting of thousands of colored stones painted to match the hues of 'Miami Mountain' that will be scattered across the grounds of the park, 'Derrame (Spill)’ will invite the audience to participate in the work, by moving the stones and building their own individual sculptures. In her work 'The Source’ (2019), Agustina Woodgate acknowledges water as a fundamental building block of the human body and the earth, and considers when its purity is compromised by contamination, blocked access, failed responses to natural disasters and other catastrophes and the impact this can have. This functional, above-ground drinking fountain is set within a facade of coral rock and features an exposed system of pipes that connect, like a puzzle, to four sections containing multiple fountains.

Using the materials of the work themselves as a focus, Matías Duville’s experimental landscapes feature tortured depictions of organic elements that expose discomfiting facts of geography, evolution, and industry. In 'Big Bang America' (2019) a rock crushes a pipe, pinning it to the ground and sending both ends into the sky challenging viewers to consider the impact of the industry on the planet, and what happens when nature is subverted and altered by an artificial force. Pablo Reinoso's 'Still Tree' (2019) encases a fully-grown but uprooted tree within a protective iron sculpture. This metal skeleton functions as a shield for the dead tree trunk and emulates the protective conditions that medieval armor offered to the bodies of soldiers. As a reaction to the overuse of nature, 'Still Tree' takes on poignant new dimensions when placed within a state that faces environmental threats, including at-risk ecosystems like the Everglades. 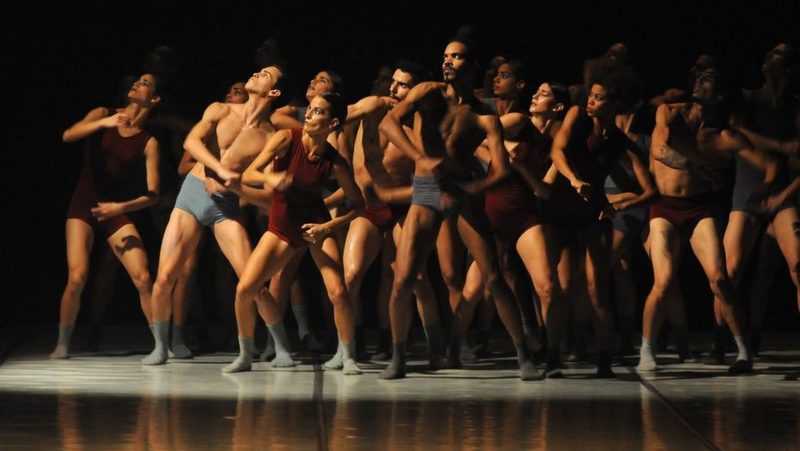