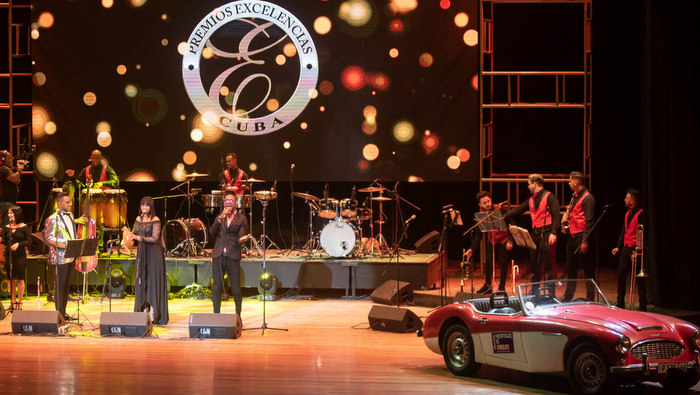 After nine o'clock at night, the curtain of the Covarrubias room of the National Theater opens and a group looks imposing on the stage. It is Ethiel Faílde and his orchestra, faithful defenders of Danish traditions and who put the attendees to dance at the presentation ceremony of the Cuba 2019 Excellence Awards.

The Faílde was one of the winners of the magazine Arte por Excelencias, but we would know that detail at the end of the cultural evening. Minutes before going on stage, the young Cuban musician thanked the Excelencias Group because he considered that had the danzón and the orchestra a strong presence in his publications. 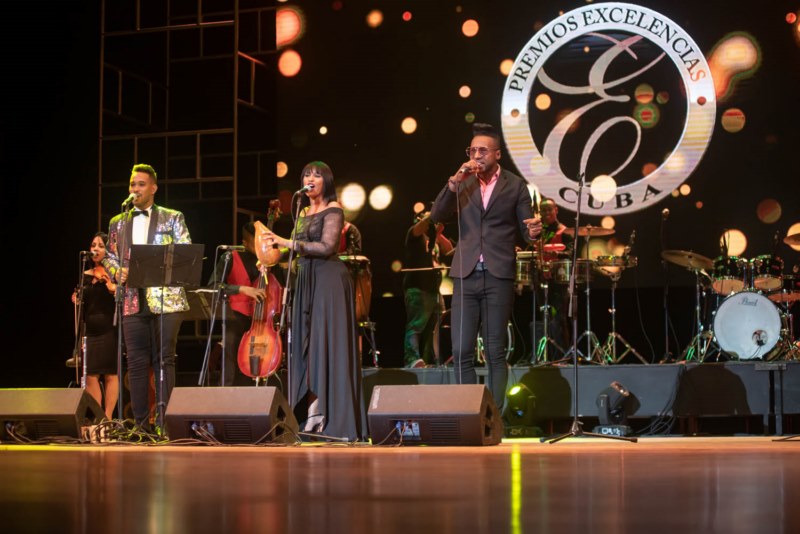 "I remember that I was seven years old when my first photo appeared in the magazine Excelencias Turística del Caribe. Excelencias publications always return to Matanzas and in the last presentation in that city, I took that edition to the presenters. The Excelencias Group and the magazine of Art, our eternal thanks, " he concluded. 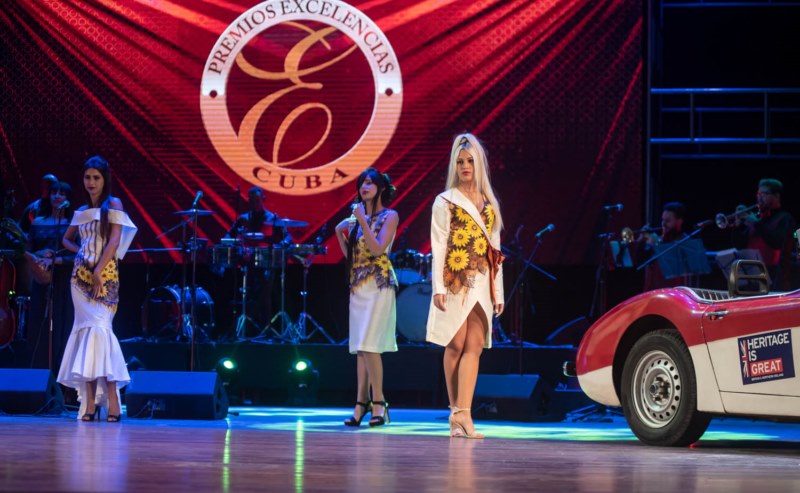 Along with the Faílde was also enjoyed a runway with ACTUAR models and Exuberarte project designs. Later the gala, directed by maestro Carlo Figueroa, another of the winners and Director of the Casa de la Guayabera of Sancti Spíritus, unveiled one of the most acclaimed voices of the current song. I mean Ivette Cepeda, a disciplined woman and used to working hard to offer the best to her audience and, of course, another of the winners of the night.

The climax reached the Covarrubias room when Haila María Mompié and Alain Pérez appeared in an occasional duet and that, in fact, seemed as if they had always done so. Two voices that made more than one dance with a medley of Cuban music, very tasty. Haila is awarded the previous edition and Alain won the award this year. 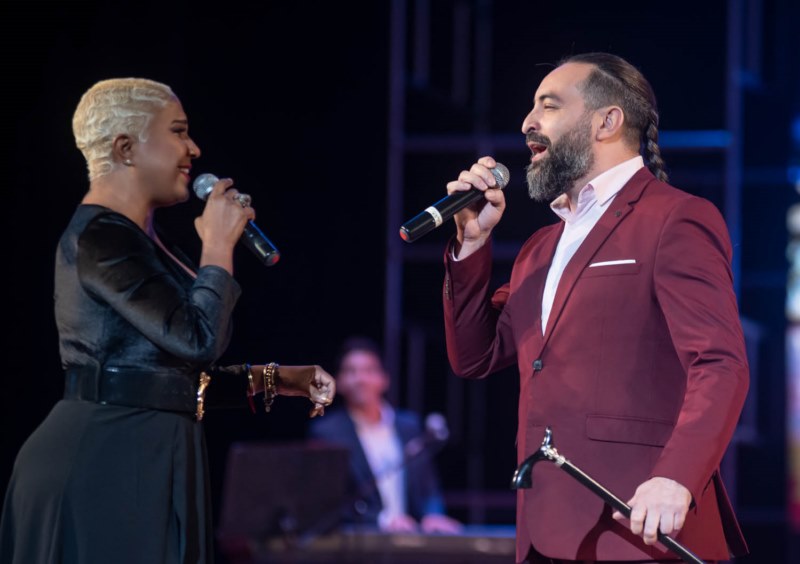 To close all the way up and using a vintage set with classic cars as a pretext, the last winner of the night Roclán and the Ballet Revolution entered. They did what they usually do: revolutionize Cuban dance and choreography, impregnating them with a distinctive seal protected by the contemporary.

The 2019 Excelencias Cuba Awards gala was a waste of talent on stage. Thanks to Carlo Figueroa's well-known artistic direction, the entertaining work of announcers Lianet and Pedro Pablo, and the excellence of the chosen cast. If we celebrate excellence or the pursuit of it, it could not be otherwise. 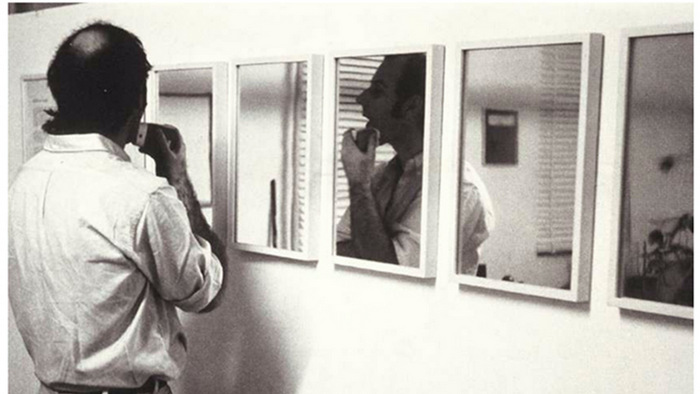