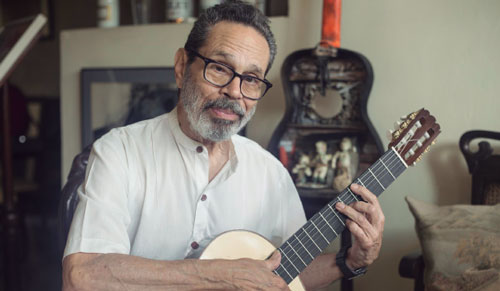 Today I want to write about the friend I learned to respect and admire since I was a teenager. He is an authentic patriarch of our culture who is turning nothing less than the venerable age of eighty. I will not go into details about the work of epic proportions that singles out the legacy of this Master. But I will praise his ineffable human condition. Life has given us the privilege of honoring this elderly octogenarian. And although we resist believing his age - because he does not seem to be so old - as a messenger of beauty turned into music that has given us solid arguments to see the extraordinary importance of art in proportion, he fully enjoys the wisdom gained in the course of his life.

We must never take the simplicity and humility that characterizes him for an unequivocal sign of a diminished self-esteem. We are in the presence of a human being who has cultivated the nobility inherent to those great spirits who devote their lives to others. Considered as one of the most important composers in the world, in his long professional career he has earned prestigious awards that would allow him to rightly feel conceited before the immensity of such recognitions. But in these times, when living at the expense of others has become a way of being in the show business, finding someone so outstanding as this musician who goes to enormous lengths for the good of others, to share among all what is inside him, it is as rare as the possibility of finding water in the desert. 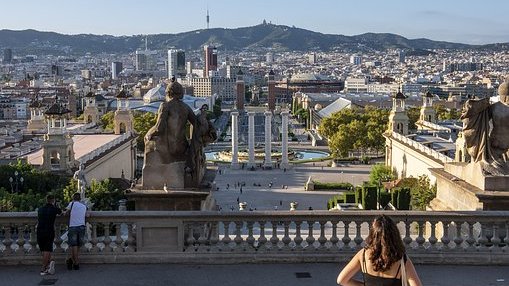 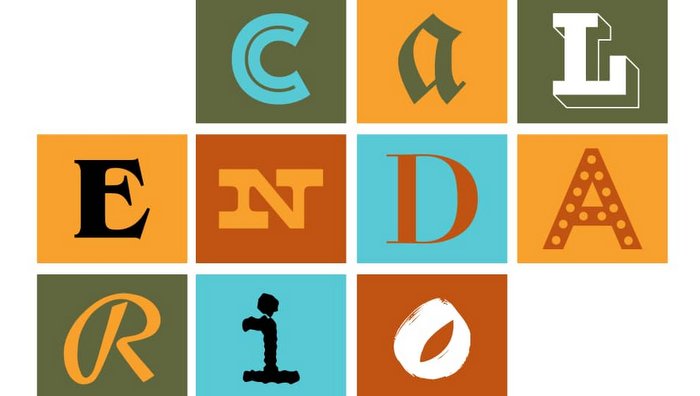