La Paz, a city of heaven: this is what the posters that promote the Bolivian capital as a destination read. That is what the stamps say with colors and the same typography, which reminds us throughout this American city that you are in the highest city in the world. And you know it before landing: the plane never descends the same as it rose. It misses four thousand meters, but up there they all stay: the plane, its crew, visitors and its more than seven hundred and fifty thousand inhabitants. But despite the posters, the colored stamps, and the advance announcements of altitude, nothing compares with what awaits you in La Paz.

When you arrive in this city, you feel a pressure in your chest, a more dense air. It is difficult to breathe and walk around. But in reality it is something else. It is the certainty of arriving at a place that you intuitively know you will love, that charms even the pessimist and retains the nostalgia of a past stolen by conquerors and the strength of a future that will impose on itself. You arrive at the city of heaven and it is impossible not to feel that you are a little further away from human miseries and closer to the sun. You are in La Paz, and your body and soul know it, even if you have not seen the posters yet. 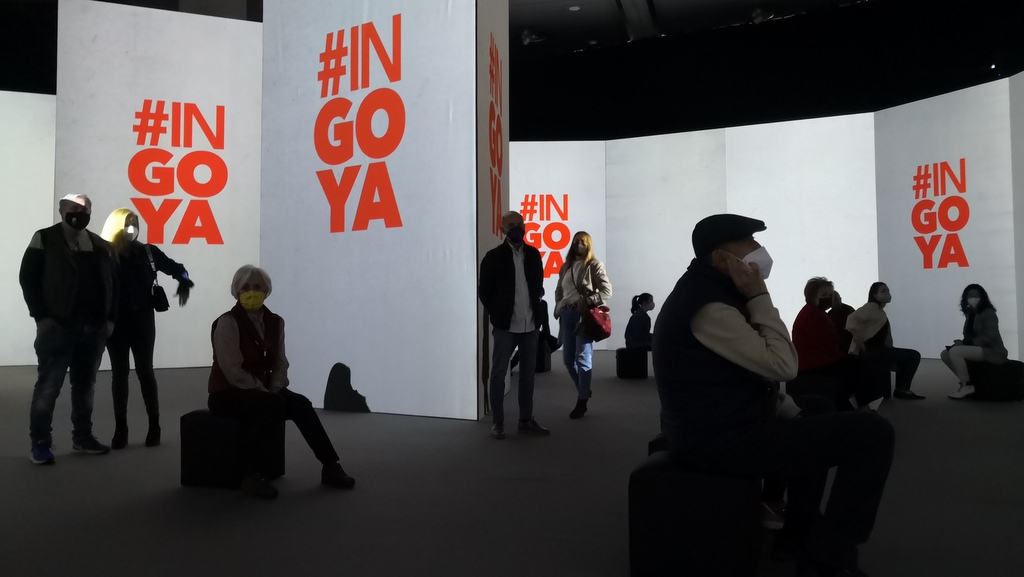