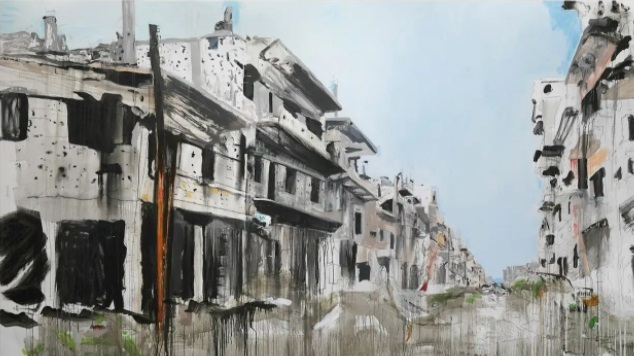 Brian Maguire: War Changes its Address and Other Border Stories

Rhona Hoffman Gallery is pleased to present War Changes its Address and Other Border Stories, an exhibition of recent paintings by Brian Maguire.

War Changes its Address and Other Border Stories engages with the currency of conflict images through Maguire's large-scale paintings depicting Aleppo, South Sudan, and Juárez. With surfaces as luminous as they are sullen, the urgency within Maguire's paintings often stems from the context of his sources. From bold depictions of landscapes in the aftermath of massacres, to seemingly innocent and banal interiors, the artist brings the weight that images of war and injustice impress upon our visual lexicon into attention.

Though Maguire's work is derived from the photographic, his approach to the horrors of injustice strays from journalistic endeavor, which relies upon access, closeness, and precise reproduction, toward translation—which is to say, loss. Though Maguire has traveled extensively to bear witness to conflict firsthand, it is the distance achieved through his paintings that allow the work to register differently in relation to the constant image stream of catastrophe that consumes our media-centered world. In doing so, they empathize rather than desensitize.

(Excerpt from the press release written by Stephanie Cristello) 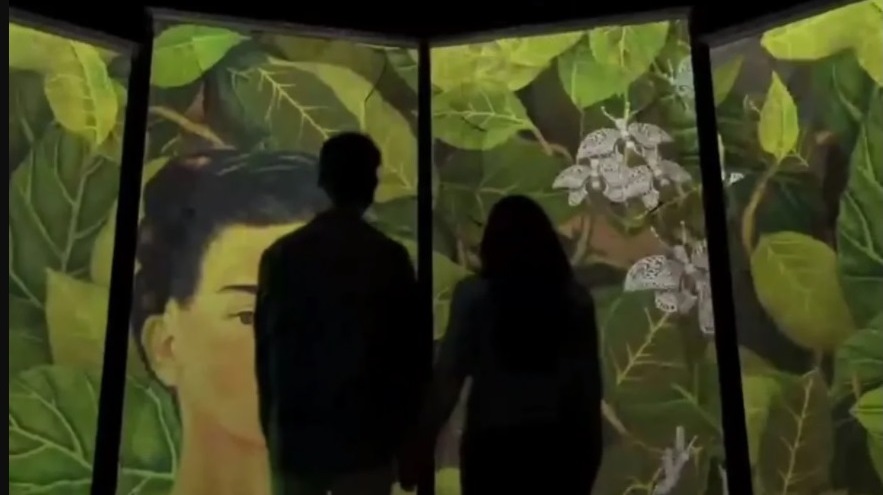 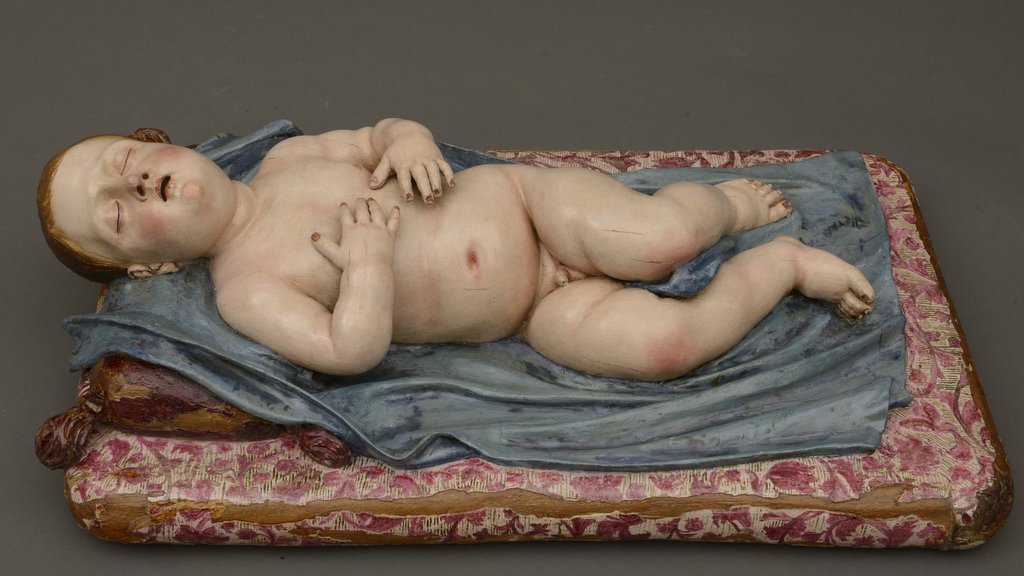 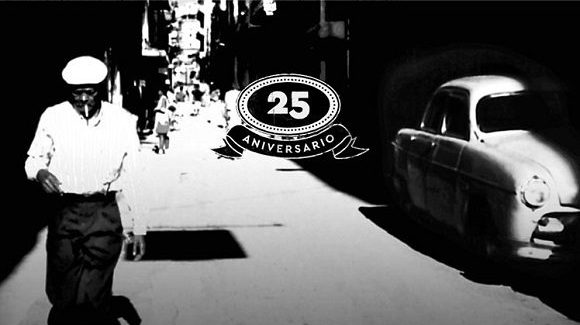