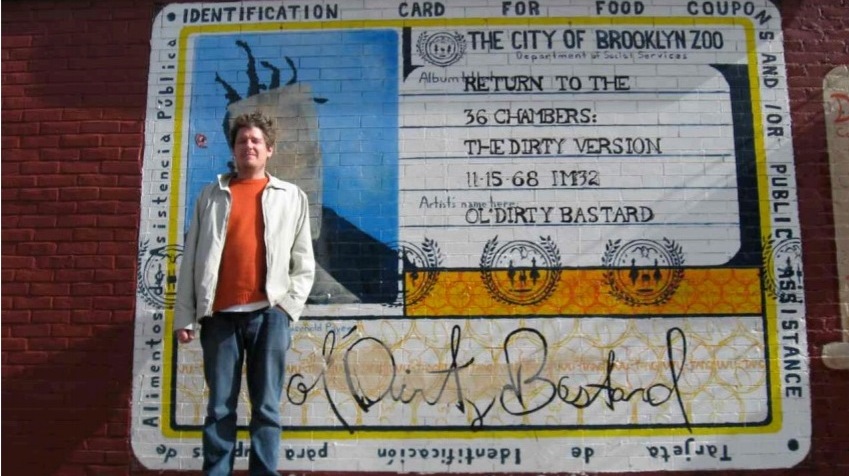 Arts+Leisure is excited to announce Not That Broken, an exhibition of recent mixed media work by  Travis Lindquist. Reflecting a turn in the artist’s practice from figurative painting towards a more atmospheric, deconstructed approach, many of the works include photographs from the artist’s past overlaid with psychologically suggestive gestural marks and painted passages, which work to  highlight or alternatively obfuscate certain pictorial elements. Lindquist emphasizes the importance  of this “discovery through redaction” in his practice, and throughout the works on display traces of  absent, unseen forms and emotional energy often appear more palpable than theovert imagery.

Lonely skies, empty beaches, and domestic architecture give voice to a nostalgic melancholy, which,  while hazy and dreamlike, reaches a fever pitch at certain visual instances, particularly in the searing  splashes of fluorescent pink and heavy, obliterating globs of black paint that appear throughout.

Interestingly, Lindquist notes that his adoption of this approach stems from a re-evaluation of the underpaintings of his earlier work; casting off the importance of the “recognizable image” and figuration led him to shift his practice towards a deeper expression of the subconscious. Within this more open-ended framework, the artist’s painterly gestures and transpositions bear a strange presence, compelling the viewer to probe for some secret logic in Lindquist’s fundamentally impulse forms and marks.

In A Push Down The Stairs, a translucent pink triangle hovers hauntingly over an image of the  artist’s childhood home; appearing as an apparition, the hazy form emits a sense of psychological  force that is nonetheless ambiguous. The worn texture of Lindquist’s aged photographic  backgrounds interplays with his marks, and in some cases, as in Not A Lonely Child, wherein he  emphasizes the photo’s otherworldly red tone with a spray of fluorescent pink paint, visual  idiosyncrasies of the source photos become loci of expressive force.

Lindquist’s practice is driven by constant acts of modulation and reduction, and like a combustion  engine, the bulk of his creative variables are often burned away. In It All, the source photograph is  almost entirely concealed by white paint; the image that remains, containing two cropped roofs and  a lighthouse, is flanked by a heavy, viscous mass of black paint, as if testifying to the shrouded vision  beneath. Snatches of language, from enigmatic inscriptions to literary references, appear  throughout Not That Broken, and in Be OK and It All, they take on a poignant, affirmation-like quality.

As if in painterly dialogue with his past and feelings of loss, Lindquist’s work charts the  process of reexperiencing and rediscovering fading memories. 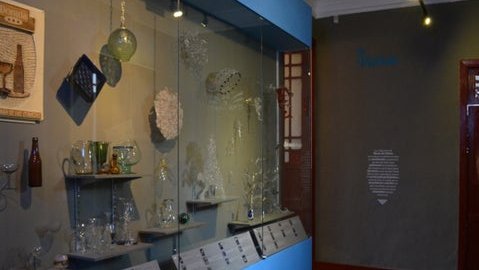 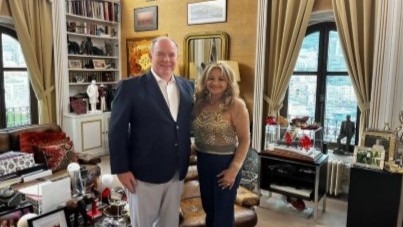