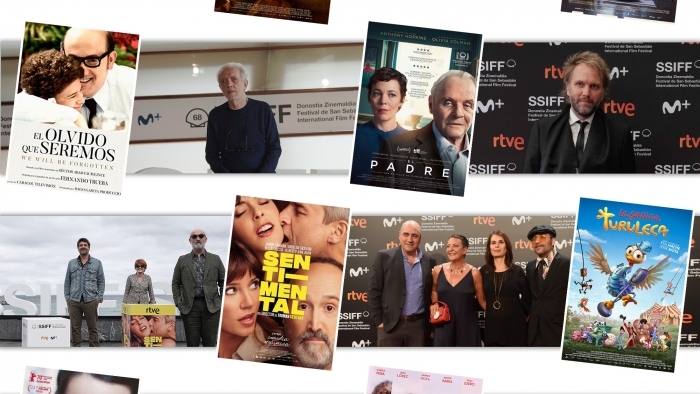 The Father, presented at Perlak after being presented at Sundance and Toronto, and winning the City of Donostia / San Sebastian Audience Award for Best Film, received the Best European Film award.

La gallina turuleca (Turu, the Wacky Hen), directed by Víctor Monigote and Eduardo Gondell, which premiered at the Velodrome in the 67th edition, won the Goya for Best Animated Film.

Las niñas (Schoolgirls), which participated in Made in Spain after premiering at the Berlinale and receiving accolades in Malaga, was the winner of the night with four Goya Awards, including Best Film, Best New Director and Original Screenplay for Pilar Palomero, and Best Cinematography, which went to a woman, Daniela Cajías, for the first time. Likewise, La boda de Rosa (Rosa's Wedding), also presented at Made in Spain after its screening at the Malaga Film Festival, won the awards for Best Supporting Actress (Nathalie Poza) and Best Original Song (Rozalén). 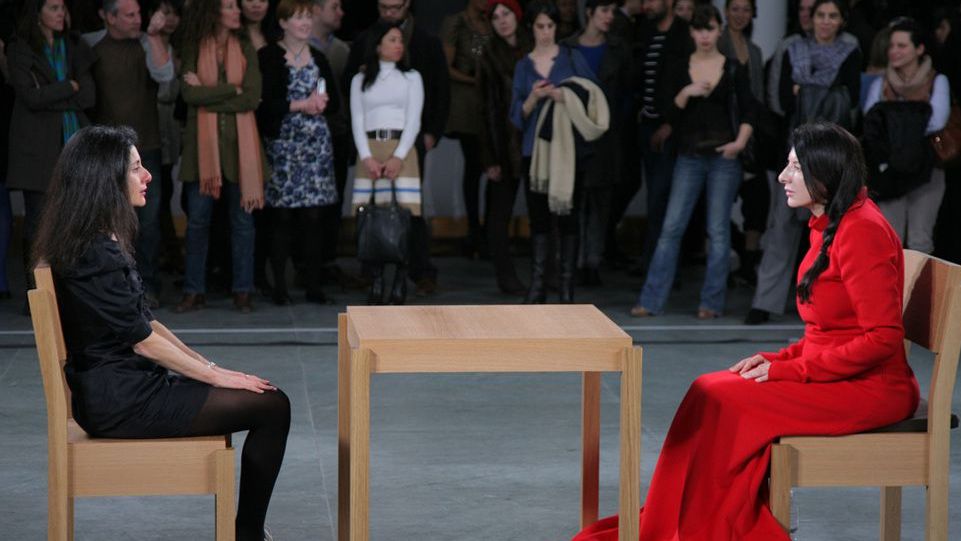