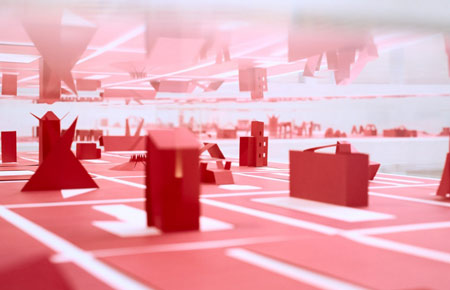 El Teatro del Mundo (Theater of the World) opened on Thursday June 12 at Museo Tamayo and explores the work of different artists interested in architecture as a place for social and political representation. Beyond revealing failed utopias from the past, this show is focused on the notion of the world as scenery, where monuments, palaces, ruins and social housing projects coexist and get renewed under the same façade of nation and apparent development.

El Teatro del Mundo (Theater of the World)  has been continuously used as a metaphor of the idea that, in the general society, people have a pre-established script to be followed and the world is the stage where they play it. Ornament is also a rhetorical figure and is not so linked to architectural styles, but to the way authority, the concept of nation and ideology filter through the facades, monuments and urban decoration. Therefore, the architectonic framework of the city is an enlarged stage where actors, people and viewers change the show now and again. The script of social life entails that every civilization rewrites, corrects, improves and repeats the script from the past. Nonetheless, both in the world and in the theater the dilemma of how to overcome the amnesia is always sabotaged by the nostalgia vis-à-vis the everlasting end of the utopia and, consequently, we keep on building castles in the air. 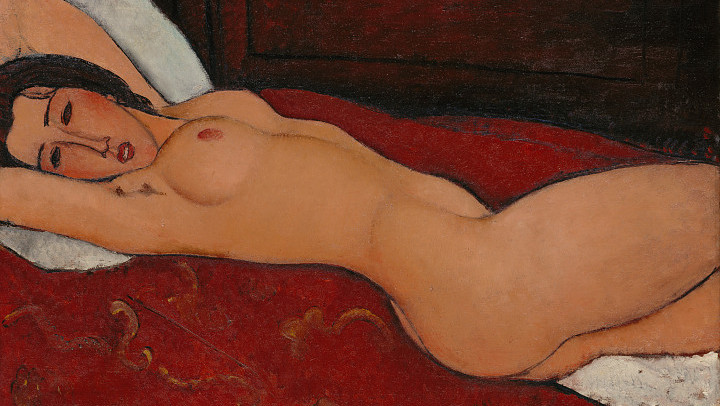 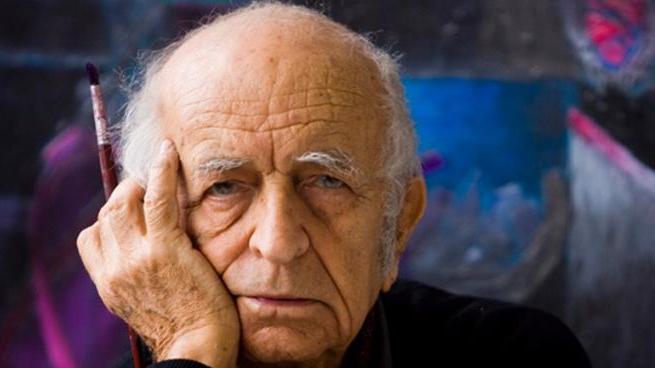 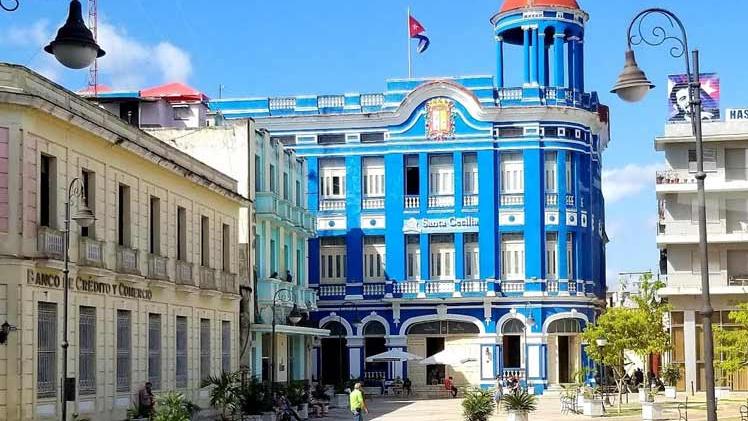