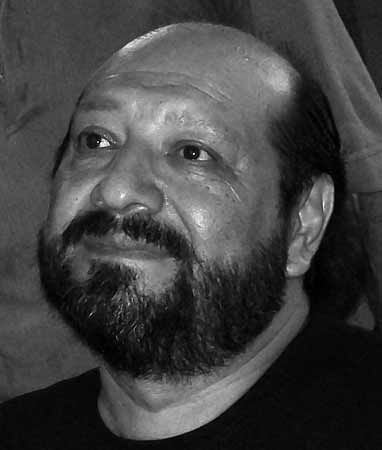 ARTURO KEMCHS DAVILA (Mexico City, 1958), cartoonist and comics writer who has seen his drawings published in countless printed periodicals from a number of countries. 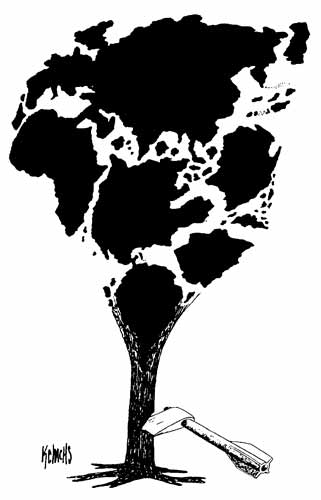 He chaired the Mexican Cartoonist Society and the Iberian-American League of Graphic Humorists. He’s worked as an editor for such publications as Lapiztola, Lapiztola latinoamericana, Verde, Chocarreros and Humoris Causa.

He’s been a recipient of his country’s National Journalism Award in half a dozen times.