Benny Moré is a symbol of Cuban music. He represents the guajira (Cuban countryside music genre), the guateque, the “descarga,” the music of African traditions, the bohemian trova, the bars, cafes, cabarets, theaters, the show business, and the nightlife.

Unanimously considered as one of the greatest artists that our popular music has produced, he shone as a singer, musician, composer, orchestrator and conductor.  Rather than a musician, he was an artist, a show.  He had one of the most extraordinary singing voices in Cuba.  His voice had a flavor of countryside, décimas, tunes, guajiras, street jamming, flip flops, bars and canteens.

Benny brought together five centuries of music with the most amazing simplicity.  He brought to the public a highly complex and ancestral sound process, worthy of being studied by the best music academies.  He merged the fleeting with the eternal, the popular with the classic.  No one compares to him, he can only be compared with himself.  He gave Cuba unity, identity and joy, the three most important components of a people's culture. 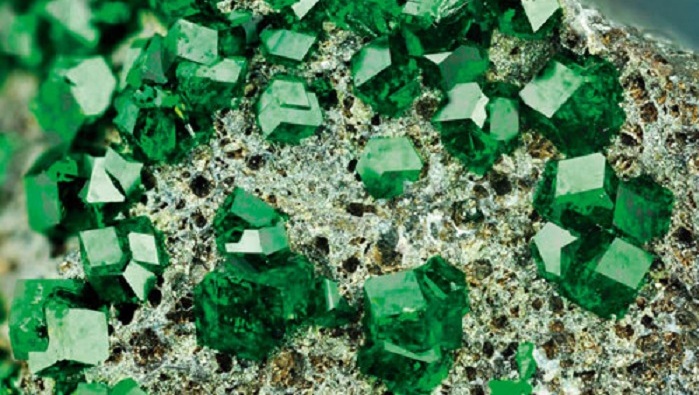 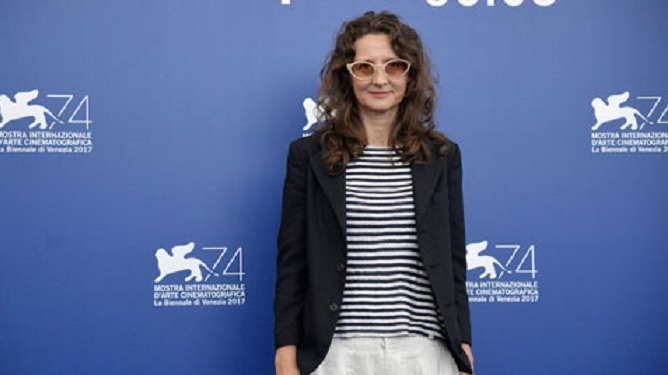 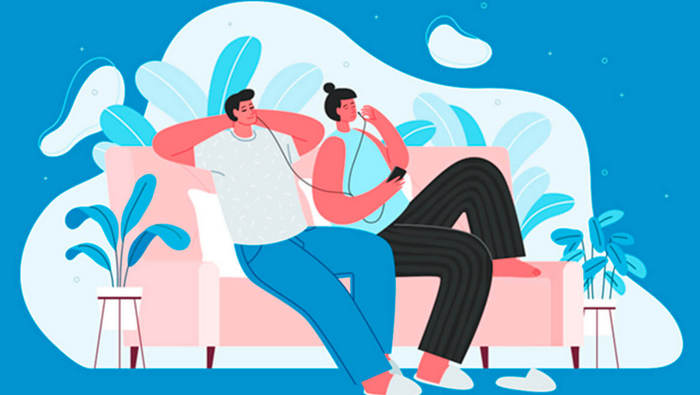