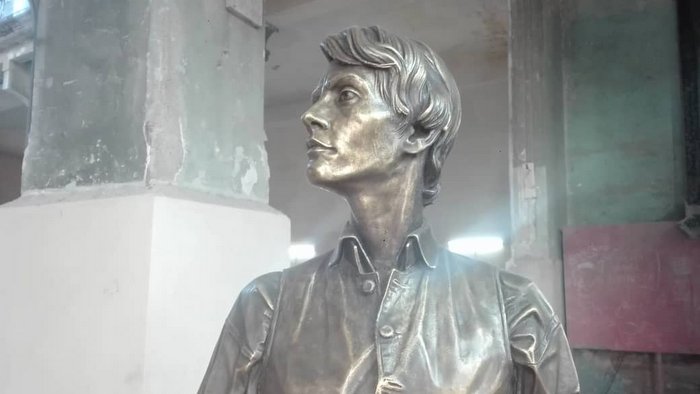 Almost two hundred years ago, colonial Cuba was the scene of one of the most heinous stories committed against a woman. Literature has talked about it more than once and the cinema presented it masterfully. Insumisas, the film by Laura Cazador and Fernando Pérez brought Enriqueta Favez, the first woman who practiced medicine in Cuba dressed as a man and who was accused of being a traitor, monster and heretic. Her history, so often misrepresented, omitted and even almost forgotten, sees the light now in the most dissimilar forms and in the hands of some of the most recognized creators of the archipelago.

Enriqueta Favez is a Swiss from Lausanne born in 1791, daughter of Jean Louis Elie Favez and Jeanne Elisabeth Cavin.

Very little is known about her childhood and adolescence. But the book Por andar vestida de hombre, an exhaustive investigation of the doctor of historical sciences Julio César González Pagés reveals a lot to us. Enriqueta married at age 15 with a hunter officer of the French troops of Napoleon Bonaparte, who died three years after getting married. This marriage had a daughter who died eight days after birth. Then, she enrolled at the University of Paris in a men's suit and using her husband's military degree and graduated in medicine. 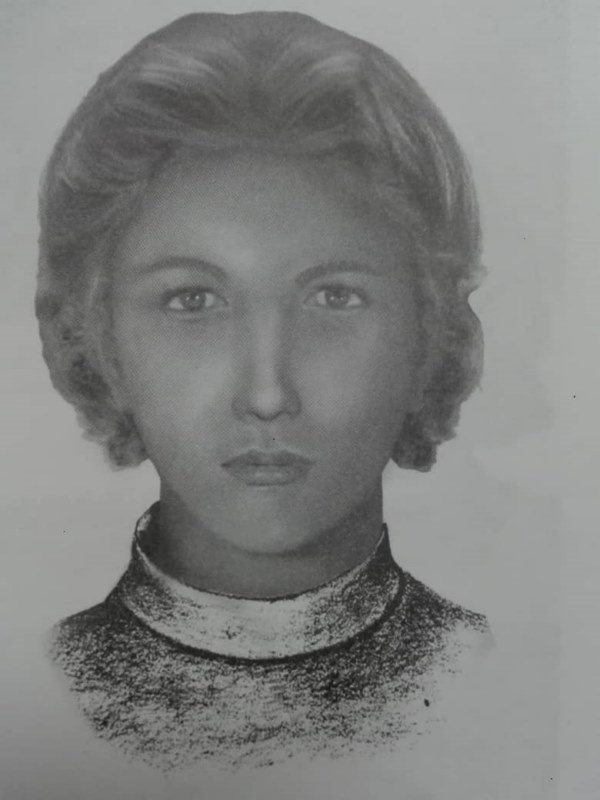 She arrived in Cuba with her male identity in 1819, exactly in the city of Baracoa and began to practice medicine. They say she used to help the poorest and even taught many to read and write.

In Baracoa, she met Juana de León, a sick young woman, whom she offered help and whom she got to marry. And although some writers have insisted that Juana did not know Enriqueta's true identity, others do demonstrate how it was an agreement between them. The secret was until one day that a maid entered the house, saw her drunk, with her shirt unbuttoned and discovered that she was a woman. For wanting to protect herself from talk and more, Juana de León herself accused Enriqueta, who until then had been Enrique Favez. It is said that it was one of the most scandalous trials of the time.

Por andar vestida de hombre tells us that it was a severe judgment, almost in the style of the Inquisition. It was displayed in a cage like an animal, abused, examined in its intimate parts and also misunderstood.

Little by little, Favez's story has been known and many have wanted to claim it. First the literature, then the cinema, the theater and now her living picture comes to us. One of the most renowned creators of Cuba, the National Prize for Plastic Arts, José Villa Soberón, along with the sculptor Gabriel Cisnero, has made this sculpture.

For this creator it was very difficult due to the fact that sculpture must convey what literature easily explains. It was about achieving ambiguity. The idea is that when one sees the sculpture one does not know if it is a feminine man or a masculinized woman. And that was achieved. 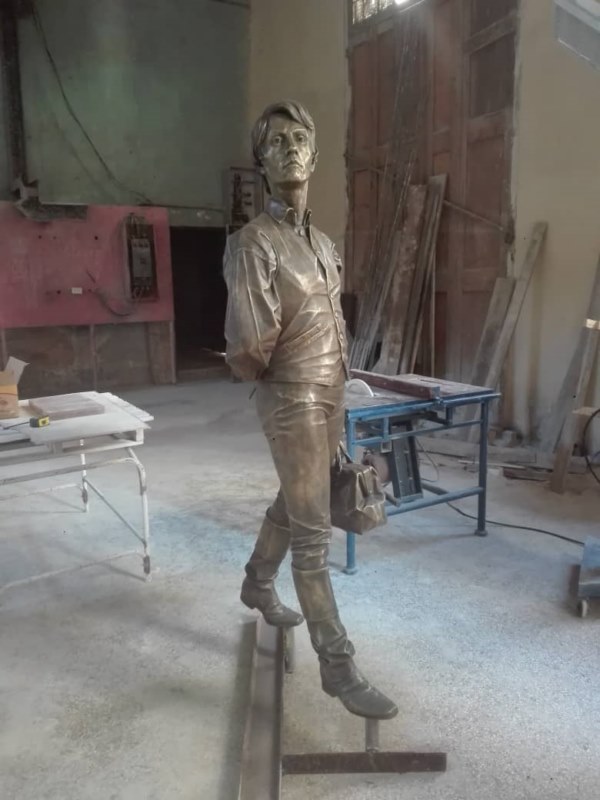 Born in the studio of Villa Soberón and founded in Santiago de Cuba, this sculpture identifies the woman she was: her doctor's bag, a flower, symbol of her love story, and a ring with the name of the one she loved. 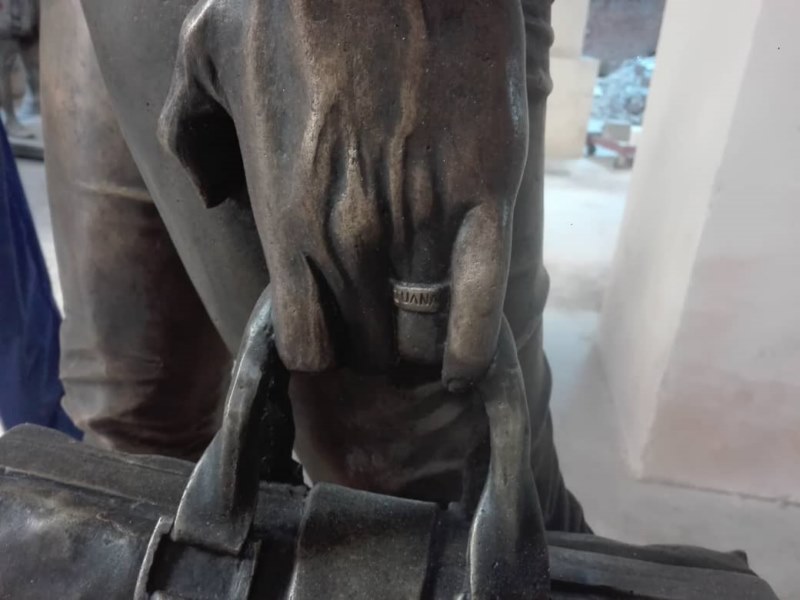 The sculpture will be placed next to the Church of Paula in Old Havana, where Enriqueta was transferred during part of her trial that began in Santiago de Cuba in 1823. Then there was the women's hospital that worked as a prison, for not exist in the nineteenth century penal for women.

After being judged several years in prison, she was deported to New Orleans where she founded a religious order and practiced medicine in some way. And although her sentence dictated that she could not return to any of the Spanish domains, it is said that she wanted to return and meet Juana, whom she never stopped writing. Juana, on the other hand, married the lawyer who defended her and until today it is unknown if she ever wrote to Enriqueta again.

When we walk the Alameda de Paula, Enriqueta Favez will step out. Some will already know her history, others will not. But in one way or another, this sculpture alone will tell us about the strength and passion that distinguished this woman. Her pose, look and desire to face the world will tell us that she was above all, someone consistent with her ideas and extremely transgressive.