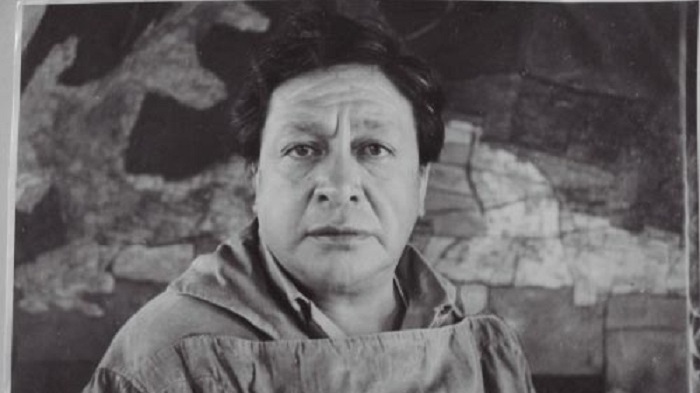 One hundred years after the birth of Ecuadorian Oswaldo Guayasamín, the work of the so-called Iberian-American painter still draws attention to what we should change, because it portrays hunger, misery, social decomposition, disease, and pain in the peoples of his continent.

He was born on July 6, 1919 and died almost four months before turning 80 years old, on March 10, without seeing the “La Capilla del Hombre,” an architectural project designed to honor the human being that - in his honor - was inaugurated in 2002, with the presence of Fidel Castro, the late Venezuelan President Hugo Chávez and other world leaders, who were friends of his.

Family, friends and admirers of the artist pay tribute every year by laying a wreath next to the “Árbol de la Vida” (Tree of Life,) as they call a pine planted by Guayasamin himself in the yard of his house. There rest his ashes, next to those of a dear friend: author Jorge Enrique Adoum. Many people loved him; his portraits of Fidel and Raul Castro, Pablo Neruda, Gabriel García Márquez and Rigoberta Menchú seem to be alive; like those of Paco de Lucía and Mercedes Sosa, still mounted on easels in Quito, as if they were freshly painted.