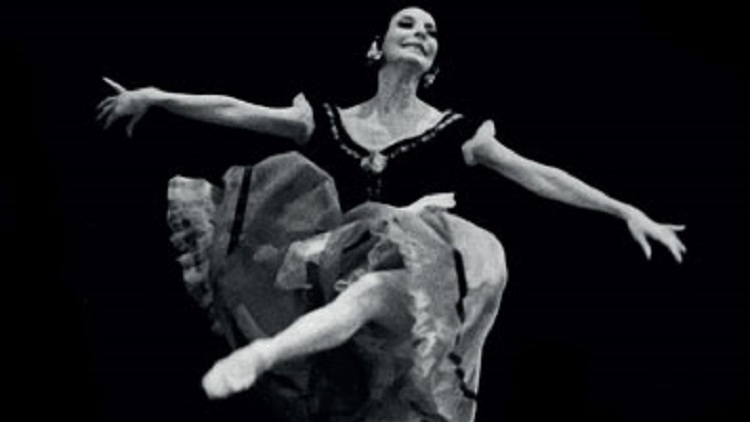 An imprint that multiplies

Thirty years ago, in May 1978, an important event for the Cuban culture took place: the first visit of the Ballet Nacional de Cuba (BNC: Cuba National Ballet): the first wide representation in the United States of the arts of the small island of the Caribbean after the Triumph of the Revolution in January, 1959. Without question, one of the greatest successes of the career of that company was that tour in the United States and Canada that included performances in Washington, New York and Toronto. The tour was the continuation of Alicia Alonso´s career in North America but the first time that the BNC, where Alicia, Fernando and Alberto Alonso left their mark, performed there.

Alicia showed all that great work in that first tour along with dancers of a high academic background. The audience was able to confirm the influence of what she had received in the United States, along with the techniques of European professors that progressively shaped her talent guiding her into the classic labyrinths through various edges.

By now, 2018, the young generations educated and trained in the island that are part of the BNC return to the United States. During May 5-June 9, the Cuban delegation will leave another trail of success in Chicago, Tampa, and Washington D.C., ending their tour in Saratoga, Florida. The plays that are part of the repertoire will be Don Quijote and Giselle, the latter being the one in which Alicia Alonso started her legendary serious of successes in the United States.