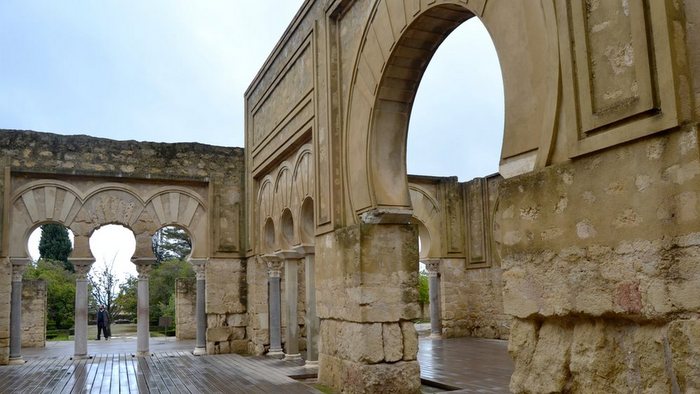 Following the declaration, a year and a half ago, of Medina Azahara as Unesco World Heritage site, the largest archaeological site in Spain has doubled its visits.  This was something expected: the ancient Caliphate city was one of the most beautiful and prosperous of its time, and the best preserved in Europe.

Madinat al-Zahra was built in the mid-10th century by the Umayyad dynasty, as the headquarters of the Caliphate of Cordoba, in a privileged location, eight kilometers west of Córdoba, at the foot of Sierra Morena and on the fertile valley of the Guadalquivir River.

Having been hidden for almost a millennium, in Medina Azahara there are no later constructions and the archaeological remains that are preserved are older than the Alhambra in Granada or the Mosque of Cordoba, fully representing the Islamic civilization and its first phases and cultural influence in  the Iberian Peninsula

Spain ranks third among the countries with the most World Heritage Sites in the world, only behind China and Italy.