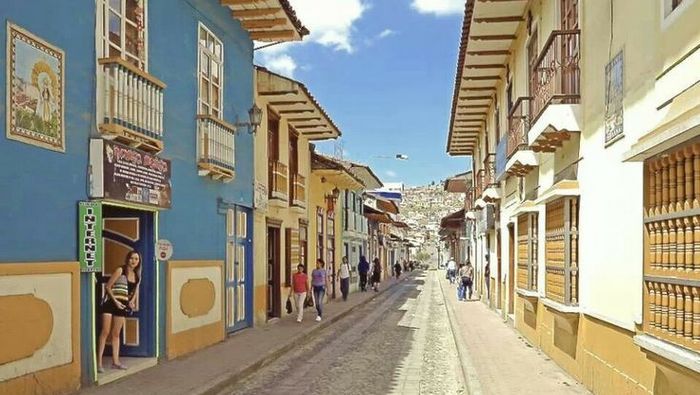 More than the aroma of coffee

Spanish Captain Alonso de Mercadillo, a native of the Spanish city of Loja, in Granada refounded this city on December 8, 1548, in its second inauguration. The full name of the province is Inmaculada Concepción de Loja. It is bathed by the Zamora, Malacatos and Jipiro rivers, and considered the musical and cultural capital of Ecuador.

It was Loja, in 1897, the first city in Ecuador to use electric power, and here it started off on some issues, such as having a development called “smart,” respecting natural resources and original buildings, in addition to having the Wind Park Villonaco, the largest of the three that Ecuador has.

Perhaps the most significant legacy of this land are its inhabitants, cultured, affable, affectionate, and caring people. Hence two popular phrases that are in the very essence of its existence: "Those who do not know Loja, do not know Ecuador" and "It is a pride to be Ecuadorian, but a privilege to be lojano".