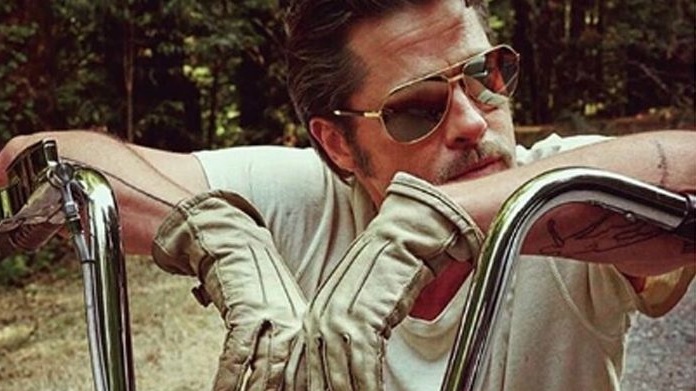 Roll with Art: The breakdown of "Brangelina" and Brad Pitt´s bikes

After 12 years together, one of the most glowing couples in Hollywood: Brad Pitt and Angelina Jolie, known in the show as "Brangelina", have separated giving rise to one of the most exploited gossip in recent times. Fame, money and love are the fuels that create stories for "magazines of the heart."

What started in the filming sets of the movie Mr. & Mrs. Smith, back in 2005, when Brad Pitt was still married to Jennifer Aniston, was Love (capitalized). Unfortunately, "love is over," as they say out there. And what was "Brangelina" all those years, ended abruptly. 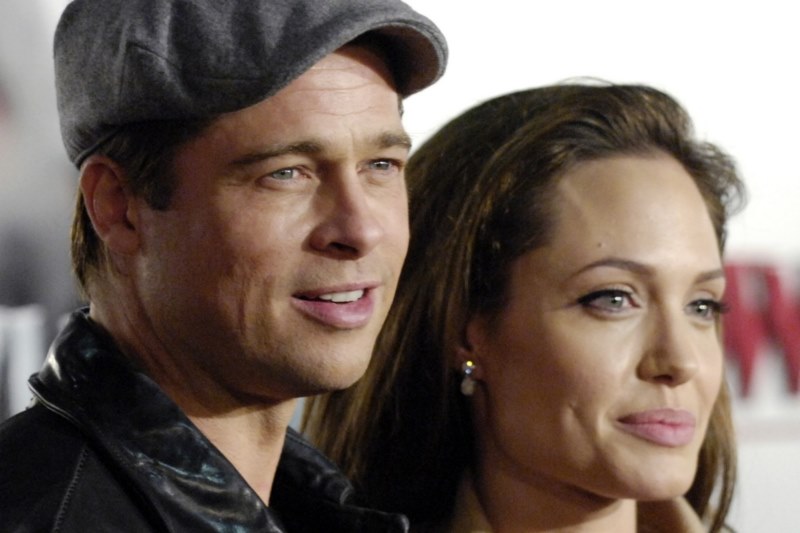 They say it was Angelina Jolie who filed for divorce from Brad Pitt. That was because of "irreconcilable differences" and, among other arguments, he referred to "his method of parenting." The couple has 6 children: 3 adopted and another 3 biologicals. They got married in 2014, after "a time to get to know each other better" and "they were happy" (at least that seemed).

Dislikes, tears and sighs later, the heritage division came. And there it was that Brad Pitt, anguished, did not even want his fabulous motorcycles to be touched, a collection of classics with more than 20 models, several of them extremely valuable. Meanwhile, Angelina Jolie placed her 6 children under her skirt, like the chickens do with their chicks. 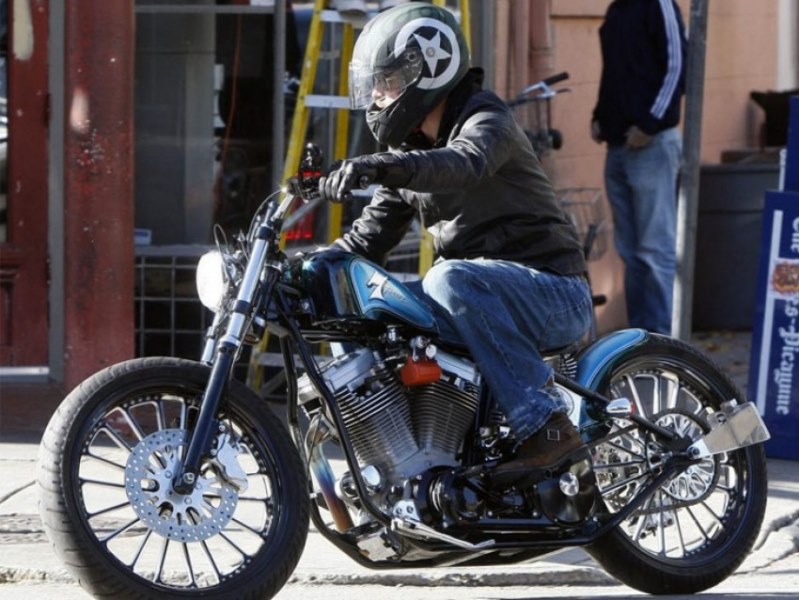 But this is not about love affairs and disappointments, but about Rolling with Art, as Brad Pitt does with his motorcycles, and to them I will refer. I start with the spectacular BMW R75 with sidecar, used by the Nazis in World War II, for multiple missions, including those of recognition on the battlefield. Pitt paid 385 thousand dollars for it.

Another of its bikes is the Ecosse Titanium Series FE TI XX, of which only 13 units have been manufactured. Naked configuration, it is characterized by its exclusivity. It is motorized with a propeller of 2 409 cc y 225 hp. Its cost is 300 thousand dollars the unit. 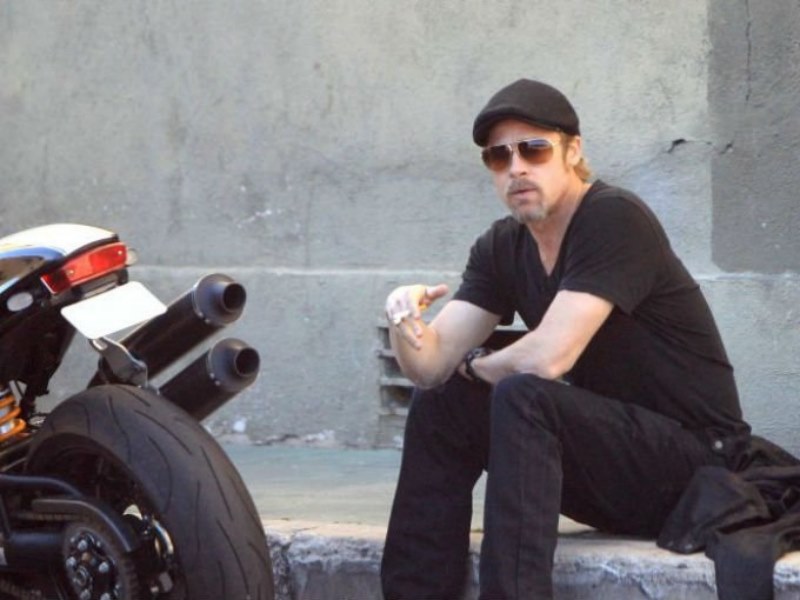 Ducati Monster models have more than three decades of success. Brad Pitt has, of course, a Ducati Monster (Italian) as a sporting element of his collection. She is an aggressive-looking naked, designed by Argentina's Miguel Ángel Galluzzi. They say that when Ducati's technical director saw it, he said: "This is the motorcycle that Marlon Brando would choose today for his movie The Wild One."

Also, Italian is the MV Agusta Brutale 910 that Brad Pitt has in his fleet. It has a 909.1 cc engine that gives 133 horsepower. In its commercial catalog, it is recommended for: “avid drivers of strong feelings”. And it could not be missing in that magnificent collection, one of the classic British: Triumph, particularly if it is linked to the History of Cinema. 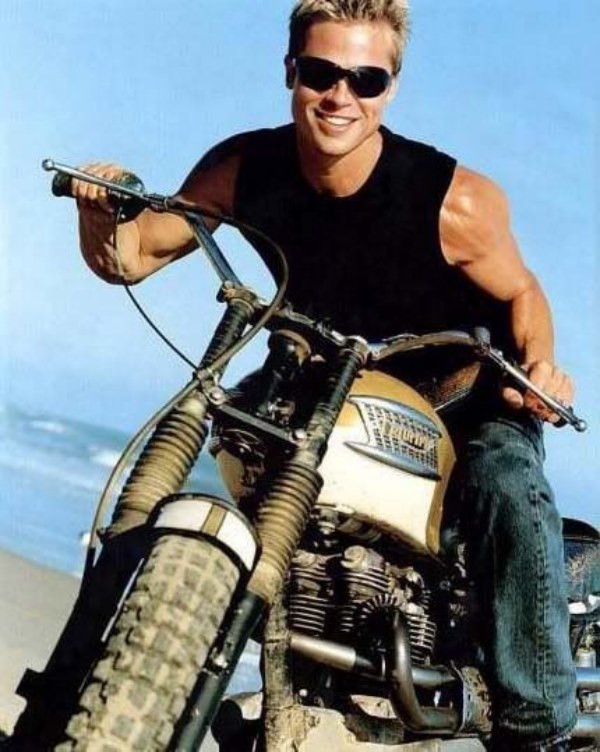 This is the Triumph Trophy TRG, a long-standing cult motorcycle, manufactured between 1956 and 1973. The motorcycle used by Steve McQueen in the film The Great Evasion, 1963 (Roll with Art, Steve McQueen Motorcycles), which at the time it was a commercial success, particularly in the United States. Brad Pitt enjoys riding it.

The fleet also has custom motorcycles, such as Zero Engineering, the work of Japanese artist Shinya Kimura, who makes motorcycles with stunning aesthetics, revolutionary mechanics and a minimalist design. Their bikes are different, although approved. With one of them, Brad Pitt suffered an accident, without consequences.

And there is more: Harley Davidson and Indian, North American ... What I don't have is more space and I don't want this story to become infinite. Here I leave you with the wreck of "Brangelina" and the surviving motorcycles. Until next year 2020. Congratulations!