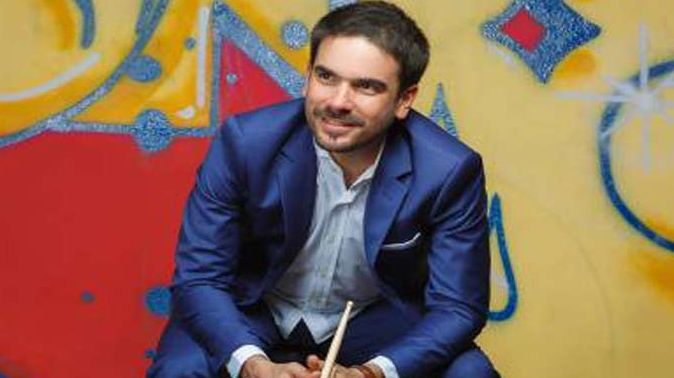 Cuban musician Ruy Adrian Lopez-Nussa, winner of the first prize at a Spanish jazz competition, recognized on Saturday that this award represents commitment, confidence and a boost for his career as a composer.

In exclusive statements to Prensa Latina, the pianist noted that although he has been composing for many years, this award is 'a push to progress,' above all, due to the prestige of the contest organized by the Spanish General Society of Artists and Writers.

'The finalists' works were spectacular. We saw the live broadcast of the music performed by an Iberian band and when the jury deliberated, I received the news with great joy. Other Cuban musicians, such as Alain Perez and Ernan Lopez-Nussa, have been recognized in this contest,' he said.

The Cuban percussionist won the award with the piece 'A Lyle' and competed alongside pianists Pablo Gutierrez and Juan Mendez, and Fernando Michelin, from Uruguay. The works by these musicians were finalists out of 150 compositions admitted by the jury in th 4th edition of the contest, founded in 1999 as a tribute to Spanish jazz pianist Vicenc Montoliu i Massana, known as Tete Montoliu.

Institutions such as the National Association of Cuban Writers and Artists (NUEAC) congratulated the young musician Ruy Adrian Lopez-Nussa, who has already toured prestigious world jazz venues, such as the Blue Note Jazz Club in New York and Beijing, the Montreal Jazz Festival, the Cotton Club in Tokyo and the Montreaux Jazz Festival. 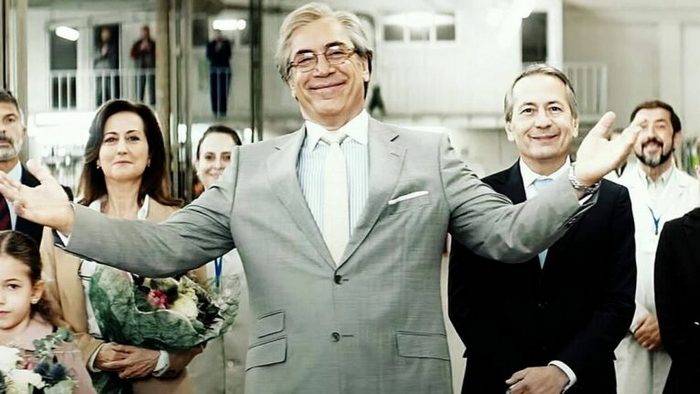 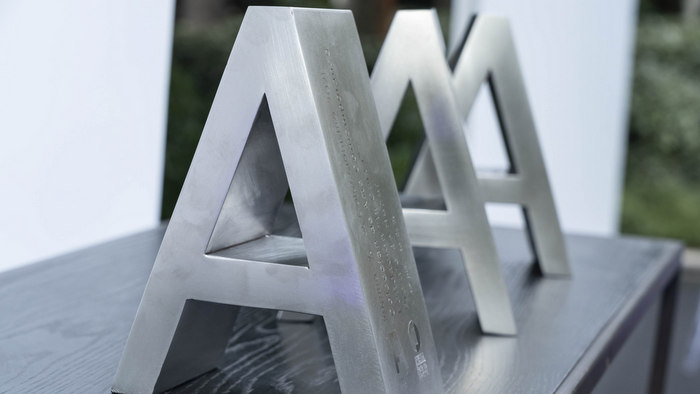 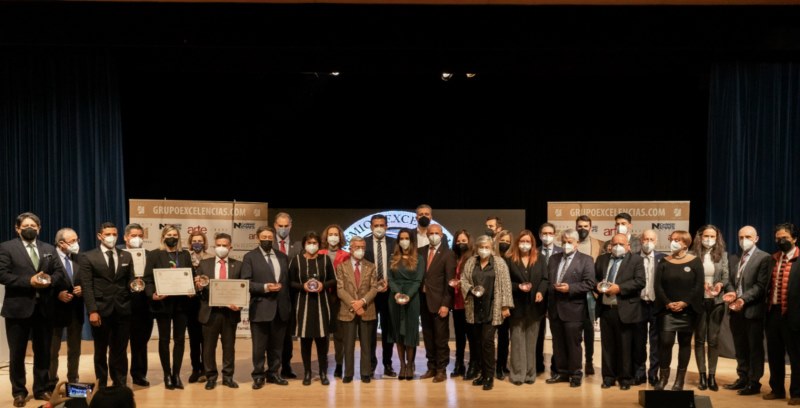