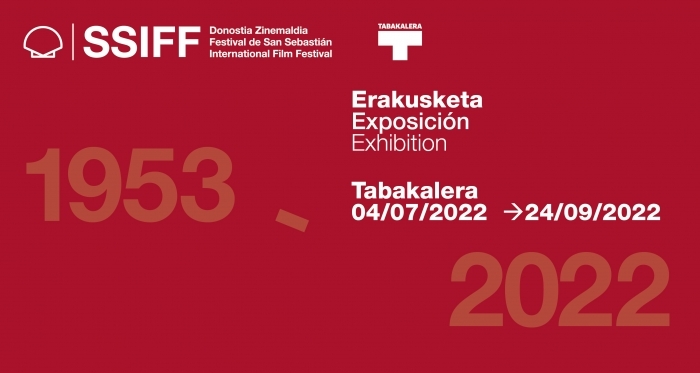 The San Sebastian Festival and Tabakalera-International Centre for Contemporary Culture have organised an exhibition in collaboration with San Sebastian City Council and the Provincial Council of Gipuzkoa to celebrate the event's 70th anniversary. Curated by the Morgancrea studio, Imagine a Film Festival will run from 4 July to 24 September in different parts of Tabakalera where it will pay homage to the industry, to the media, to the city and, very especially, to the general public, prime movers of the success enjoyed by the Festival over these seven decades.

Alfred Hitchcock presenting Vertigo (1958) at the Victoria Eugenia; Harrison Ford and Carrie Fisher at the European premiere of Star Wars (George Lucas, 1977); John Travolta taking a stroll along the Concha beach in 1983; Bette Davis at her stellar press conference in 1989; Bono, lead singer of U2, making a surprise appearance to present Penelope Cruz with the Donostia Award in 2019... These are only a few of the iconic moments making up the Festival imagery set to join many others in an audiovisual exhibition also featuring pictures snapped by the public at every edition.

The Festival has therefore enabled an online channel for those who would like to send us their personal memories in the shape of photographs: a selfie with a famous actor, an autograph signed on the red carpet; a director captured as he walks around the city... Snapshots of any kind can be sent to the exhibition curators, who will make a selection from the photographs received for their inclusion on the screens set up in an exhibition space focussed on the general public.

Conceived as a homage to the public, the industry, the media and the city of San Sebastian, Imagine a Film Festival will run in different parts of Tabakalera, including the ground floor 'Plaza' and the first floor. The show won't be confined to a single room, but will come out to meet the visitor in the building's open areas, in accordance with the popular nature of the San Sebastian Festival, known for its status as a festival for the public.

Casting its eyes back over its major milestones, the show will use several of the Festival's distinguishing features to dot the centre with elements recalling the event's most entertaining facets, such as the photocall, the Festival Daily, the cinemas and the red carpet, which will enjoy particular protagonism. Imagine a Film Festival will have a strong audiovisual component and its contents will be available for viewing on a variety of screens and digital devices.

The firm commissioned to furnish the idea for and curate the show is Morgancrea. According to its directors, Carlos Rodríguez and Asun Lasarte, the core idea has been to pay "homage to all of the people, bodies and institutions who have made the Festival possible". In their words: "In the first place, it means recognition of the public, one of aspects that sets San Sebastian apart compared to other major international festivals, but also of the media, thanks to which we have a magnificent audiovisual archive, and of the city itself: its shops, its hotels and restaurants, its cinemas; not forgetting the institutions, companies and collectives who have lent their support and made this 70-year adventure possible. At the end of the day, we want to present the Festival as a collective work in which we all play the lead part".

The San Sebastian Festival and Tabakalera have organised the exhibition in collaboration with San Sebastian City Council and the Provincial Council of Gipuzkoa. As well as collaborating with the organisation of Imagine a Film Festival, Tabakalera will participate in the 70th anniversary celebrations with another exhibition,Vive le cinéma!, scheduled to open its doors on 8 July with art installations by four international moviemakers: Jia Zhang-ke, Lemohang Jeremiah Mosese and the combined winners of three Golden Shells, Isaki Lacuesta and Dea Kulumbegashvili. 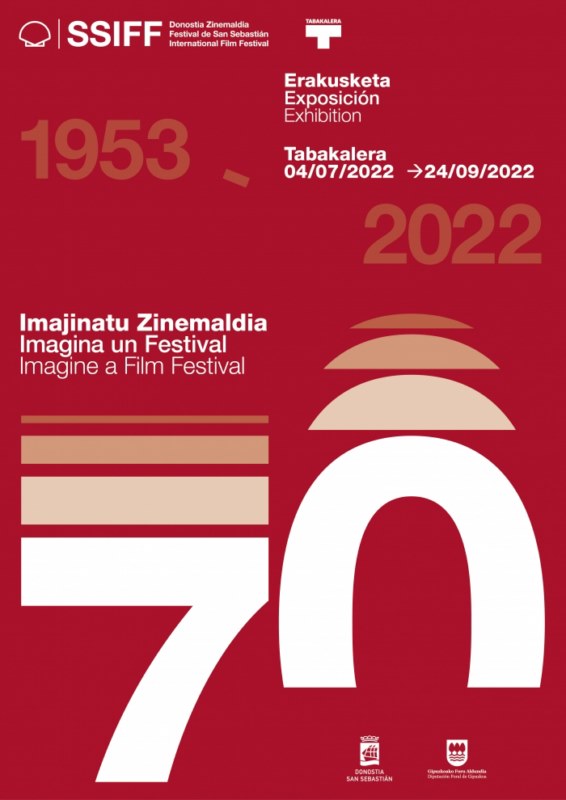 Do you want to be part of the exhibition celebrating San Sebastian Festival's 70th anniversary?

Send us your selfies or snapshots with moviemakers, actors or screenwriters taken during the Festival, whether on the red carpet, inside the María Cristina Hotel or in any other part of the city.

Does someone in your family have old pictures taken at the Festival? Ask them to dust them off and send them to us in digital format.

A selection will be made from among all photographs submitted for participation in Imagine a Film Festival, the exhibition celebrating the Festival's 70th anniversary at Tabakalera-International Centre for Contemporary Culture in San Sebastian from 4 July to 24 September 2022.

The first 500 people to send their pictures will receive two tickets for a screening at the Velodrome.

Click here and participate by sending your photos to the Festival 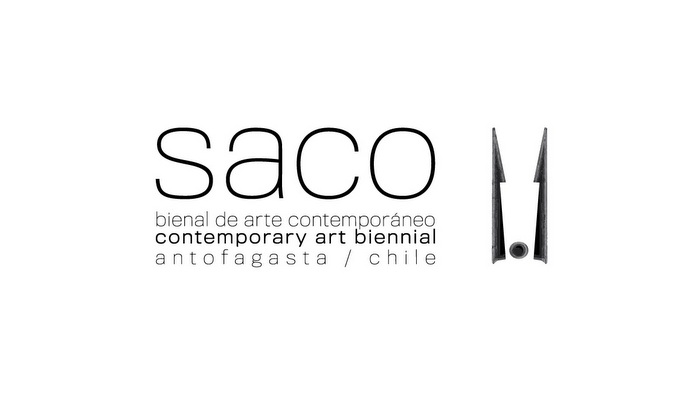 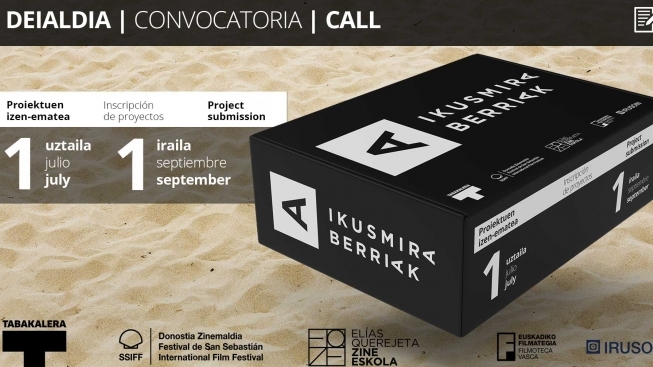 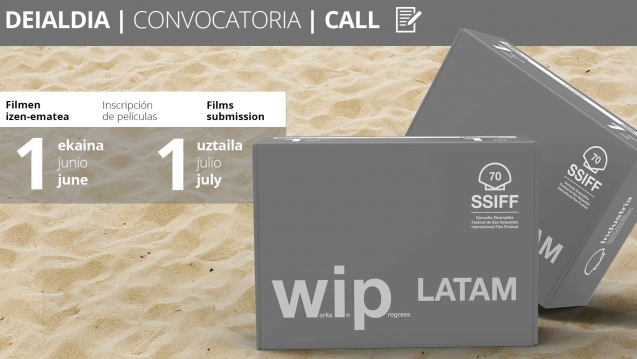 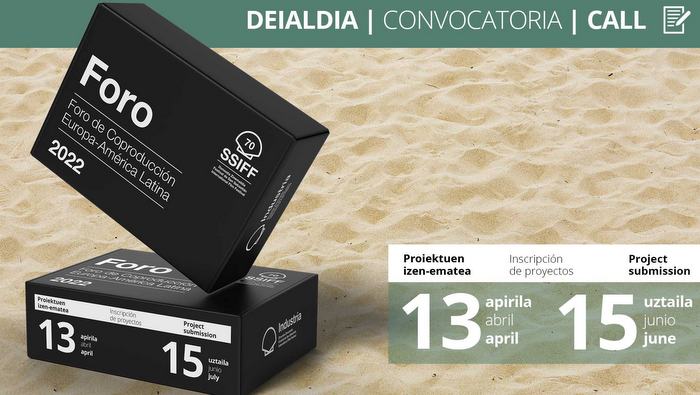