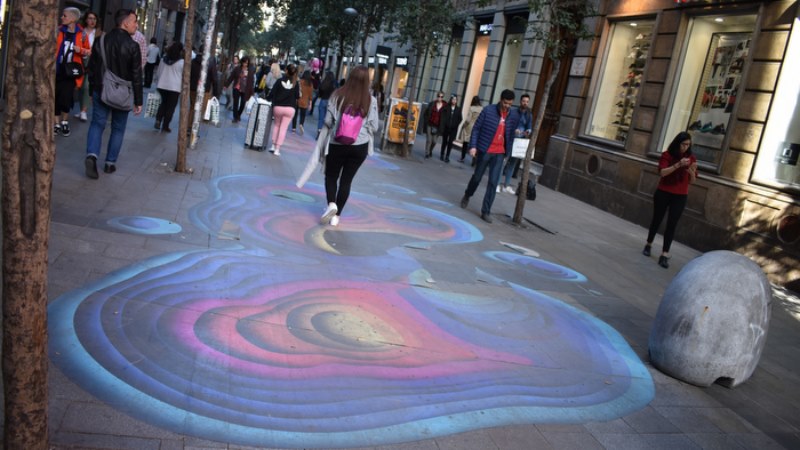 Urvanity, the fair dedicated to New Contemporary Art, prepares its fourth edition, which will be filled again by urban art by the Official College of Architects of Madrid (Hortaleza, 63), from February 27 to March 1, 2020.

For this edition, its organizers confirm an increase in the number of galleries (about 30) and artists (90), more than half of them international, which consolidates the Madrid fair as one of the most important of its kind, both inside and outside Spain.

In the national representation, as always, Barcelona's 3 Punts Gallery, Madrid's Swinton Gallery and Yusto / Giner from Marbella will not be missing. 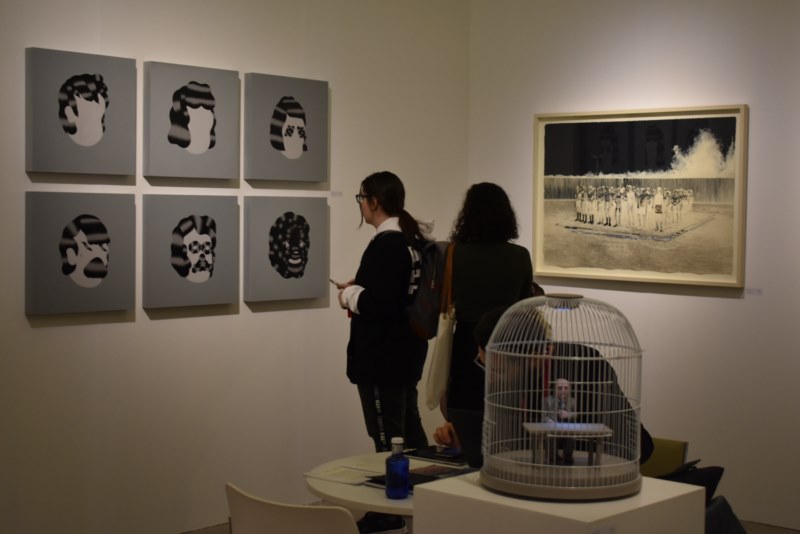 As a novelty, Urvanity 2020 will present a section dedicated to the new spaces that are incorporated into the artistic landscape. This is Young Galleries, a platform to publicize innovative proposals. BienCuadrado Gallery and B-Murals, from Barcelona or Happy Gallery and Ground Effect, both from Paris, are examples of the galleries that will participate in this section.

Captained from its origins by Madrid's Sergio Sancho, Urvanity covers a space that had been left empty at the Madrid Art Week. Currently, the project allows to know the new movements that agitate the artistic scene of the 21st century, such as Post-Graffiti, Lowbrow or Surrealism Pop, Neo Pop ...

As the director of the fair explains, Urvanity "arises from a need I had as an art lover: to give visibility to artists who had started in the streets and had no place in the fairs of the traditional circuit; and I wanted to do it in my city, Madrid." 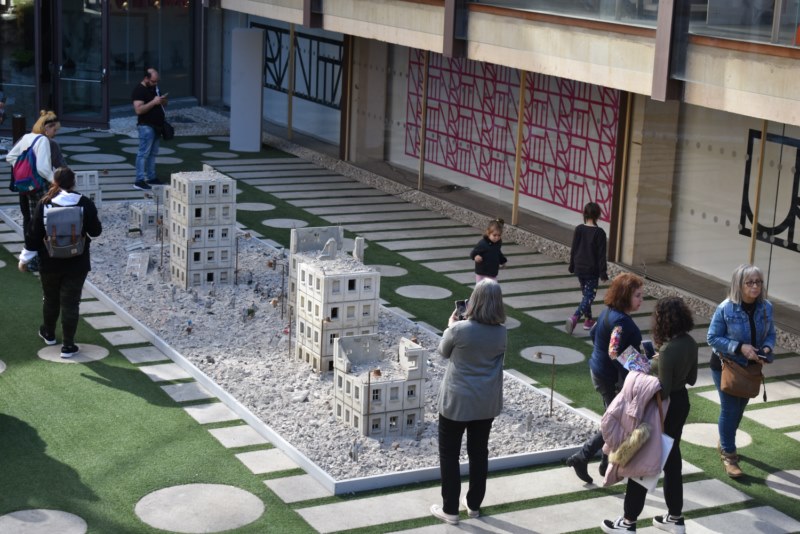 The fair is a support for all this movement and also brings urban art and its amateur artists closer to collectors and museums. In his three editions he has presented the work of more than 200 artists.

“Okuda, Shepard Fairey or even the great media star Banksy have exhibited in Urvanity, but you can also see live the work of great masters such as Dan Witz, Miss Van, Jan Kaláb or Sam3, not so well known to the public but with successful careers,” says Sancho.

His legacy has also remained in the streets of the Spanish capital through 13 murals and 5 site-specific installations in public spaces, which add to those made by his Tuenti Urban Art Academy program in various Fine Arts faculties throughout the country.

A program of interventions that will also return in Urvanity 2020, together with the Urvanity Talks, its already classic cycle of talks and round tables where it is debated while discovering new currents or languages ​​of the so-called New Contemporary Art.

Arte por Excelencias is a Media Partner of Urvanity since its first edition.