Arte por Excelencias has arrived at Swab Barcelona. Its condition of media partners has allowed us not only to visit this fair dedicated to contemporary art with all freedom but also to feel that its organizers are the family who carry out this project for a genuine love of art.

Carolina Diez-Cascón agrees to share a few minutes with us and here are her exclusive statements.

Have you been working as an artistic director in Swab for a long time?

I started three years ago and more intensively since last year. Actually this fair is familiar to me, I've lived it since its inception. My sister Marina started with my father and I have always collaborated with them, but I have been with my father for three years.

Yes, of course, what I've really tried is to turn the show around. I had been living outside and watching fairs for a while. The concept my father had long time ago was that, when he started it was an international fair. We have tried to travel, influencing everything that happens in the world, creating that in Barcelona; because what I want is to continue with my father`s legacy: to promote in Barcelona an exchange of many cultures, that has that in contemporary art.

We would like there would be much younger spaces such as a Palais de Tokyo (in Paris) or independent spaces. That young people have platforms here to be able to get to know or promote their art, because there is a lot of talent here and we want there  to be a platform that allows them to exhibit their work and at the same time know and exchange with people from outside and that is what we want with Swab.

The other day at the press conference I found very interesting everything you explained and you also entrust this year to an event within the fair called On paper What is this event? How did you set it up?

On paper is a program that was created a few years ago at the fair and I have commissioned it. This is my second year and I am quite focused on highlighting the conceptuality of paper, that is, paper right now is very important for several factors, because given the economic crisis we have gone through, this has led art to a series of paths and paper has meant a work with much prominence for its ease of transportation, the economic issue above all and this mean has being greatly enhanced . Also seeing the changes: the world was walking in a very digital direction and we thought what would happen with the technique of paper, of the drawing that is truly the most traditional. And what I have liked with this program is to recover the paper's symbolism and this edition just talks about this. It brings together very young artists -because there are some 40-year-old, the rest are all 30- and they work from the digital world in the search for inspiration, but their way of expressing it is through paper; then it is the change, we are seeing a return to the analogue, a return to the use of paper as a concept.

Traditionally, but above all, not thinking only of drawing but of all the diversities that paper gives you. For example, there is an artist, what I told you at the press conference, that reviews the weather in an internet app and when she sees that there are several meteorological changes, she leaves the paper in her yard to capture all that in paper, with which the paper is the protagonist or remains as a reflection of something that has happened. Then, it speaks for itself.

That's what I look for in the program, this conceptuality of the paper, the power it has as an instrument.

At the press conference, you were talking about a topic that seemed very interesting to me: that galleries offered facilities for young people, because young people like art and want to buy, but sometimes they can not. With your vision of a young woman who is carrying a fair like this one and who is so linked to the work of young people, gwhat is your opinion about the fact that the galleries can facilitate the access of young people to the sale.

That is very important because I have a very modest collection, but precisely thanks to facilities that galleries have given me. The crisis has created good things and bad things and degenerated the art world giving an entrance to all these young people - or people who were not in the art world because they believed that it was an elitist world or that it was not for everyone- and this has changed at last, and that people see that art must be everyday.

That is why we also have a space for children, so that the little ones already live with art. This has also changed the galleries and finally they have realized that you have to believe in the new collector, in the young people who start and like art.

I find it very interesting and also I want to highlight it because there are times when people are interested in a work and they do not want to ask the price, they will not let me pay for it, but these facilities for young people are very important.

Yes, just yesterday we tried to do activities for groups of young people and for the first time we opened the staging to a group of 15 young people of the equestrian circle, of 30 years old, who came for the first time and one of them was already interested in a work being the first day. They had never had the possibility or they did not know the mechanisms and the price, because there are things from 100 euros on and even my father who was giving the tour yesterday was excited. He said, what an illusion there are these new young people! These interested people! And that is the future, isn`t it? And that is what you have to boost.

Are you satisfied with the work you do at Swab, at the fair that your father set at the beginning, but that you practically have now?

Yes, it really is a project that also thrills because of the familiar level. It requires a lot of sacrifice and is a project dedicated to art, to the love of art. The truth is that I think the work and what my father has achieved is something impressive: to get the city of Barcelona to have this fair, which people from all over the world put in the spotlight on Barcelona, is something that - although in our modesty - we have to be very proud. Try little by little that the city is also involved in art and each time is something more for us all.

Anyway, this year you have collaboration from enough people because, for example, there is elBullifoundation that also collaborates with you, there are two or three more sites ...

You must know that my father is a very young person of spirit and that we are three sisters. My sister started, me too, the other one is a doctor but we have always influenced her in everything. So something that we always have seen is that art is everything and all these facets have to be involved because it is so. One thing we wanted was, as the cuisine in this country is considered art, have a section, a collaboration with that part and came to us elBullifoundation. And the truth is that it made us very excited and also because we want to enhance what we have here, there is a lot of talent not only in art, in the kitchen, in many things.

I think the future is good for Swab, isn`t it?

Yes, the truth is that we always consider what will happen in the future, nothing is certain but of course the art goes on and on and I think it is everyone's job to trust it and empower it and help it among all, because in the end it is a construction of all and Barcelona is encouraged by art and begins to see it as that, like who goes to the music festival, then to the contemporary art festival.

Carolina thank you very much for your interview, I think it will be a fair that in a very short time will have a very important weight in Barcelona, because Barcelona deserves it too. 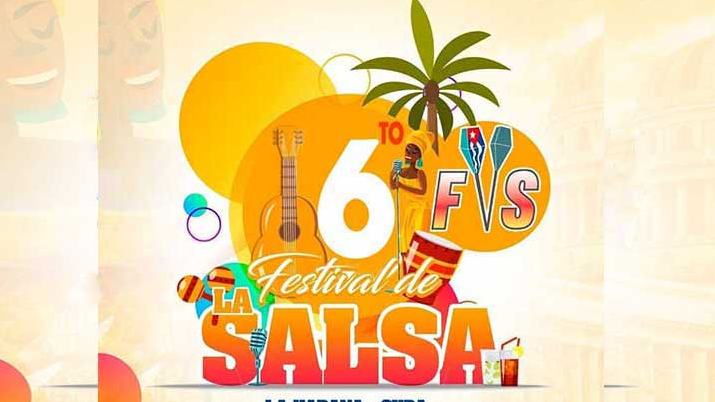 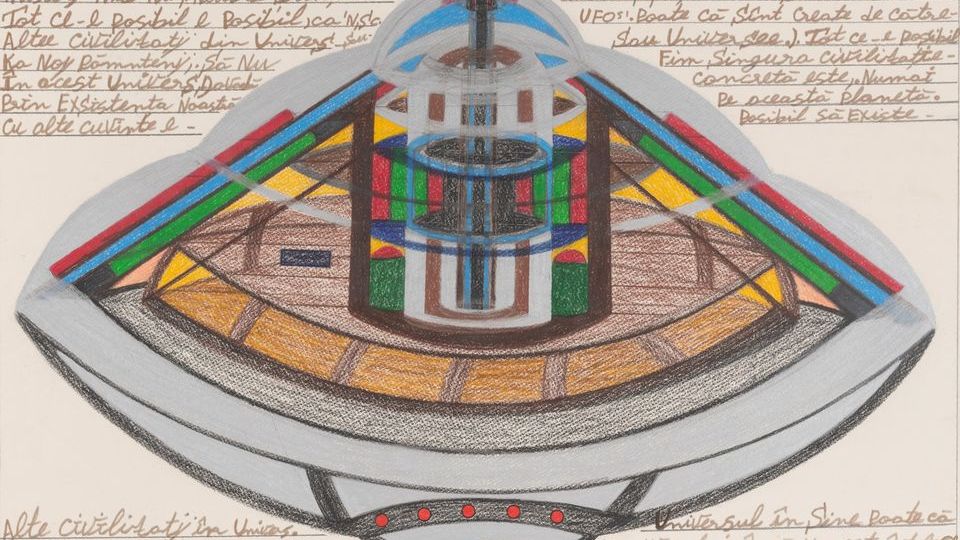