"Antwaun Sargent is at the forefront of an international photography movement. As we approach the launch of Paris Photo New York, we are thrilled to introduce a new sector that highlights emerging photographers that may have otherwise been overlooked, and we look forward to the vitality that Antwaun will bring with him," said Paris Photo Artistic Director Christoph Wiesner and Photo Director Florence Bourgeois.

For Paris Photo New York, Sargent will spotlight young talent and overlooked and rediscovered photographers. Sargent is an art critic and writer who has contributed to The New York Times and The New Yorker, and has contributed essays to major museum and gallery publications on Ed Clark, Mickalene Thomas, and Arthur Jafa, among other artists. He recently published his first book, "The New Black Vanguard: Photography between Art and Fashion" (Aperture), a book that highlights a new international photography movement led by a group of young black photographers, including Tyler Mitchell, Campbell Addy, Micaiah Carter, Dana Scruggs, Quil Lemons, Renell Medrano and Awol Erizku. Confronting fashion photography conventions, these young image makers have crafted a new language that challenges representation, race, beauty, and sexuality through unconventional styles.

"I am excited to be joining Paris Photo's New York edition as the curator of the emerging art sector. Today, there are so many exciting emerging photographers and galleries affirming what is possible with photography. I look forward to showcasing these artists and galleries' concerns and practices," said curator Antwaun Sargent.

Building on the history of New York as the epicenter of the photography industry, Paris Photo New York will draw from the city's thriving arts scene and rich network of museums and organizations. The fair will  highlight New York City's impact on the medium and the recognition of its artists, and expand and diversify the representation of cutting-edge international galleries and image makers. Paris Photo New York will open its doors at Pier 94 from April 2 - April 5, 2020 to welcome photography collectors, art dealers, art curators, and photography enthusiasts from New York and around the world.

ABOUT ANTWAUN SARGENT
Antwaun Sargent is a writer and critic living and working in New York City. His writing has appeared in the New York Times, New Yorker, New York Review of Books, W, Vogue, and other publications. He has contributed essays to museum and gallery publications on Ed Clark, Mickalene Thomas, Arthur Jafa, Deborah Roberts, and Yinka Shonibare, among other artists. Sargent has lectured and participated in public conversations with artists at the Studio Museum in Harlem, Brooklyn Museum, MCA Denver, Art Gallery of Ontario, and Harvard and Yale universities. He has also co-organized a number of exhibitions, including The Way We Live Now at Aperture, Then and Now: Chase Hall and Cameron Welch at Jenkins Johnson Projects, and the traveling exhibition Young, Gifted and Black. He recently published his first book, The New Black Vanguard: Photography between Art and Fashion with Aperture.

ABOUT PARIS PHOTO NEW YORK
Founded in 1997, Paris Photo is the leading fair for photography, which brings together in two locations annually - Paris and New York - the world's leading galleries and art book dealers offering more than 70 000 collectors, professionals and enthusiasts the largest panorama of premium quality and photo-driven art artworks available on the market today along-side a innovative public program featuring key figures in the field.The New York edition is presented with the Association of International Photography Art Dealers (AIPAD) forming a collective voice and international reference for the photographic medium. 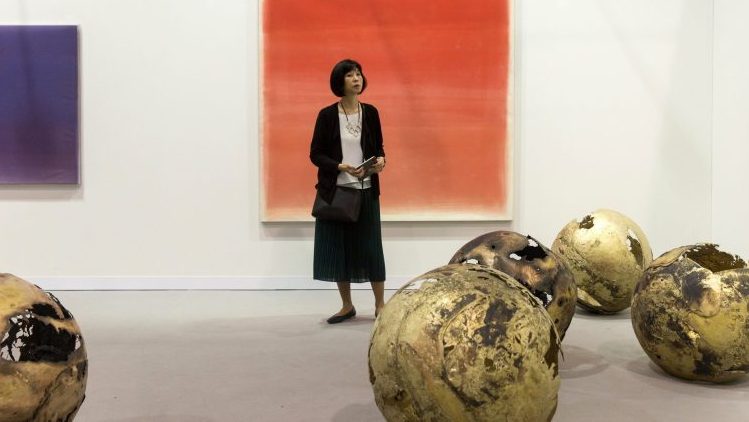 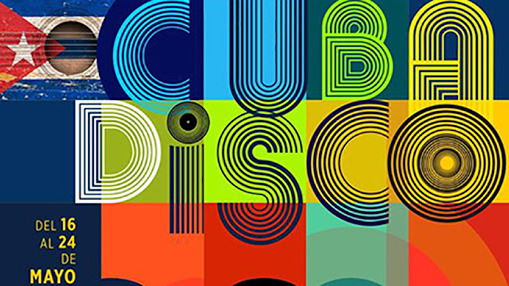 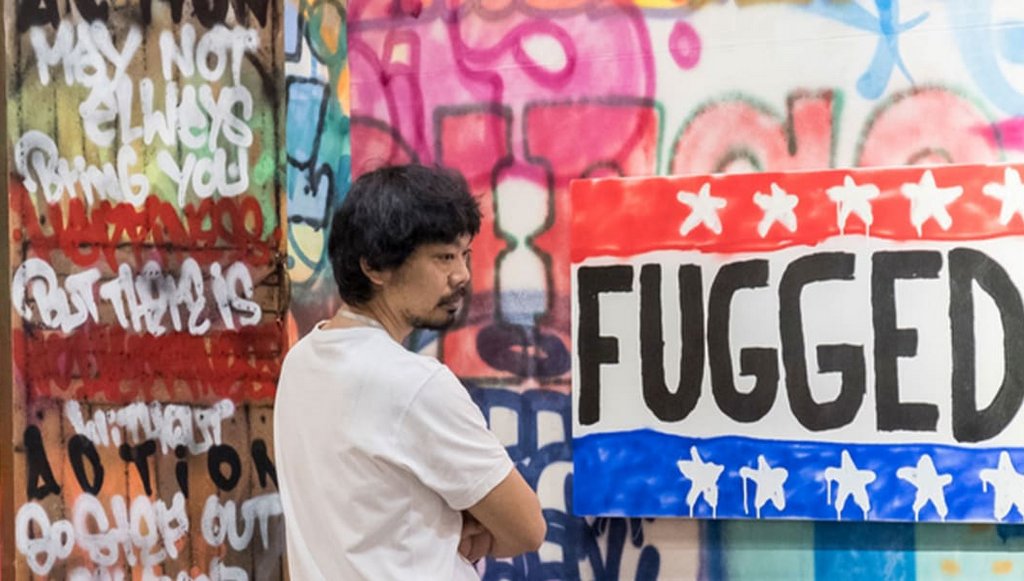