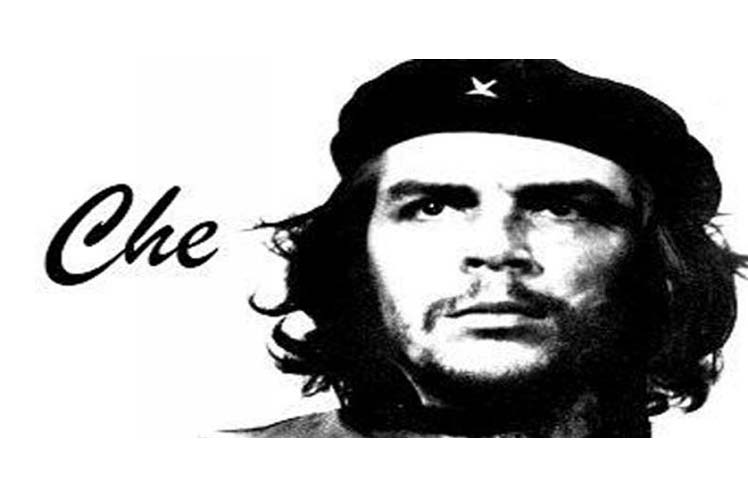 isel 29-05-2018
Titled Ciudadano del mundo, mi semejante, the International Poetry Festival in Havana celebrated today an encounter to pay tribute to Ernesto Che Guevara in the 90th anniversary of his birth.
The forum Poets of the world, also dedicated a space to the hero's though, born in Argentina on June 14, 1928.

According to the president of the Cuban Association of Artists and Writers, Alex Pausides, 'the event highlighted the most important moments of the day', in which ErnestoÂ´s poetic will was pointed out.

Pausides also stressed the festivalÂ´s community dimension, which will get to different Cuban scenarios, especially to the schools where it will interact with hundreds of students.

The 22nd edition of the International Poetry Festival Havana 2018, taking place from yesterday until June 3, is attended with more than 30 countries from Asia, Europe, Latin America and North America, as a tribute to that literary manifestation cultivated orally and through the people.
Previous publication Exhibition Opening. Gallery MOMO Next publication European Film Festival in Cuba to Screen 18 Films from 16 Countries