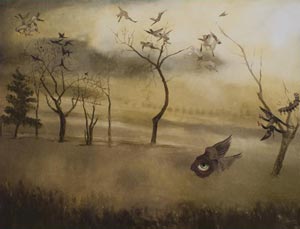 A Master of Fine Arts from Repin Fine Arts in former Leningrad (1983), this renowned painter, drawer and engraver has mounted quite a number of expositions, both individual and collective, in Cuba and in such nations as Portugal, Spain, the U.S. and France, among many other countries.

As put by Arlene Ladaga, an expert with the Collage Habana Gallery, in the press release sent to our news agency, “in Oneiric, the title this exhibit has been given, over two dozen works have been culled in a variety of formats, like oil (Estampidas, Ciclones estacionarios, Luz), in which nature unfolds in a palpitating, unusual and explosive fashion. Armed with dreamy shades, the works turn into hallucinating scenarios that ooze out vitality every step of the way. Countless mutants flutter anarchically around unknown places and into timelessness, hoping to reach out to infinity. In each and every canvas a halo of its own comes out just to stamp the artist’s expressive singularity and the spontaneity of the creative gesture.” 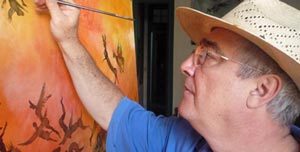 In a recent interview with Juventud Rebelde newspaper, Aisar Jalil said this on his own exposition: “These are way to approach certain characters who live their own tribulations in other paintings, in different contexts: landscapes against a background that appears to be the sky, thus revealing their longing for flight (…) As viewers could see in this exhibition, I’ve found several ways to pique the public: sometimes by relying on too much color or just gray tones, while others resorting solely to drawing… These are stokes I wield based on the fact that Oneiric targets a pluralistic public (…) I’ll be very pleased if my canvases lead to reflection (…) I don’t know I could achieve that, but at least that’s my intention.” 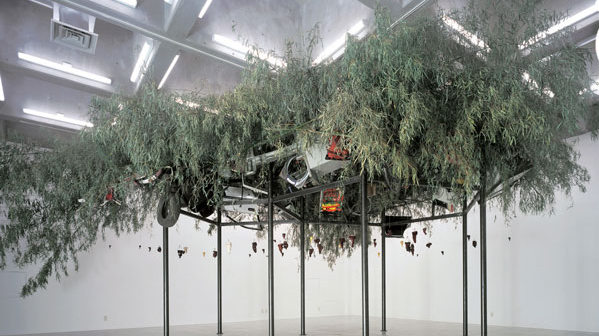 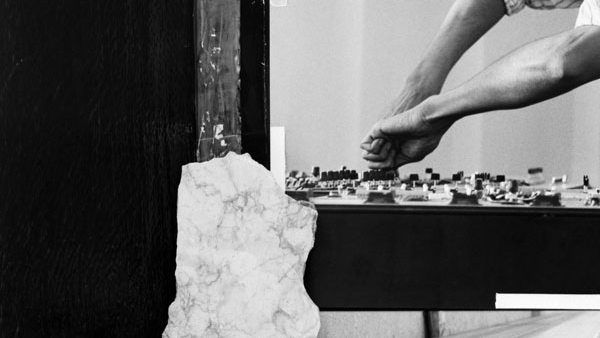 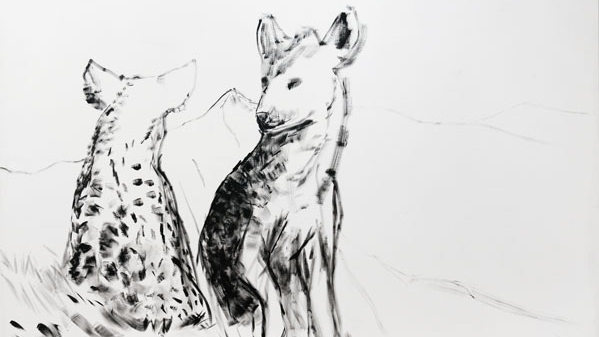 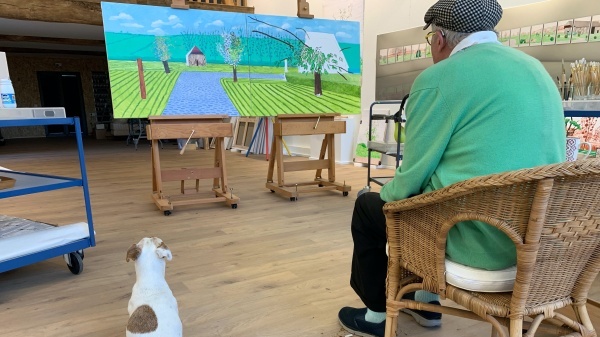