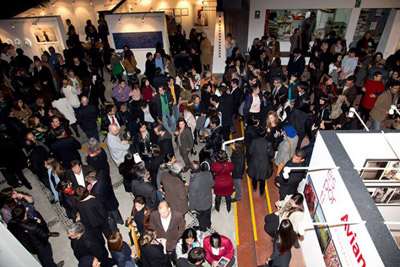 On August 6 - 10, Lima’s Image Center, nestled in Miraflores neighborhood, will be hosting the fifth edition of Lima Photo – Peru’s leading show of photography-specialized art galleries – with the participation of 28 galleries from Argentina, Bolivia, Cuba, Chile, Spain, Uruguay, Venezuela, Peru, France and Canada. Among the new elements, after the withdrawal of important galleries last year, it is important to point out the arrival of Spanish Blanca Berlín, Chilean Co Art Gallery and Argentinean Zavaleta Lab, Barro Arte Contemporáneo, Elsi del Río and Gachi Prieto –the last galleries come as one -. Besides, Lima’s Vértice will join the fair. Some of the most significant absences are represented by Lima’s 80M2 Livia Benavides Gallery, Mexican Alfredo Ginocchio and Bogota’s El Museo, along with Madrid’s Fernando Pradilla, both owned by Fernando Pradilla. Finally, the show is once again going to be attended by Peruvian Lucía de la Puente, Uruguayan Del Paseo, Spanish Trinta, Cuban Villa Manuela or Argentinean Del Infinito, just to mention some. It is also important to highlight that Argentina stands as the most represented country, followed by Peru. Lima Photo, organized by Arte al Día, also features a parallel program made up of lectures, book launching, portfolio reviews and contests. Likewise, the show will have New York-based Peruvian photographer Milagros de la Torre (Lima, 1965) as the special guest, the perfect opportunity to launch her two recent retrospective books that gather her work from 1991 to date. Furthermore, the event will include a talk on the recently founded Platform for Contemporary Peruvian Photography - an initiative by Peruvian photographer María Acha (Lima, 1968) and architect, photographer and documentary maker Mario Acha (Munich, Germany, 1941)-, which puts together works of photographers, curators and photography critics from the 24 regions of Peru. It aims at fostering the conceptual exchange on different aspects of contemporary photography and spreading visual testimonies of cultural changes that take place in the country. This event will count on the participation on art critic and curator Jorge Villacorta, photographer and visual communicator Alfredo Márquez (Lima, 1963), and Mario Acha. The two winners of the Repsol - Lima Photo 2014 award are going to be announced on the first day of the show. They will be handpicked among twelve photographers and the decision is going to be taken by three photography expert curators: Peruvians Sharon Lerner and Susana Pastor and Spanish Alejandro Castellote. Source: Press release 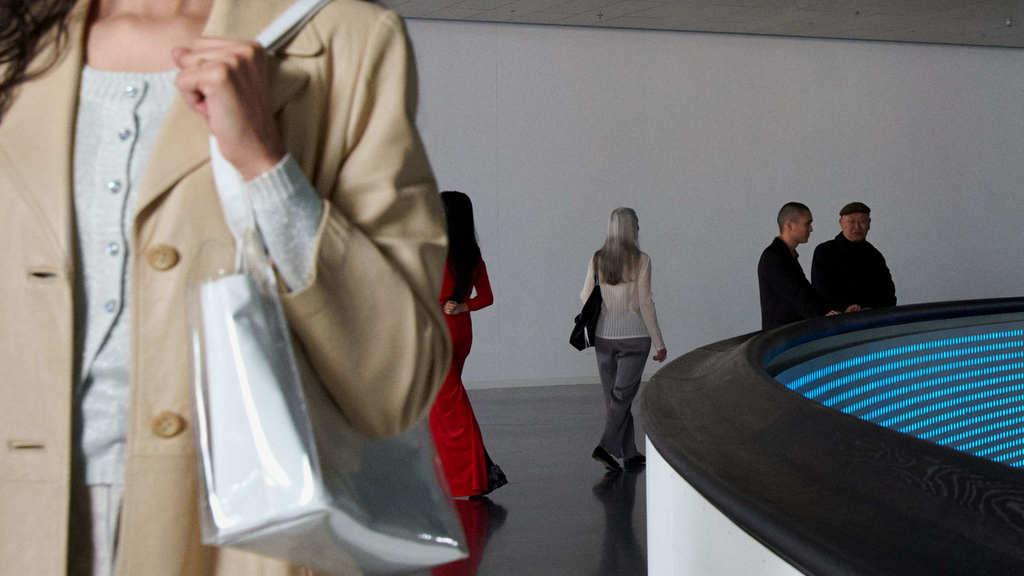 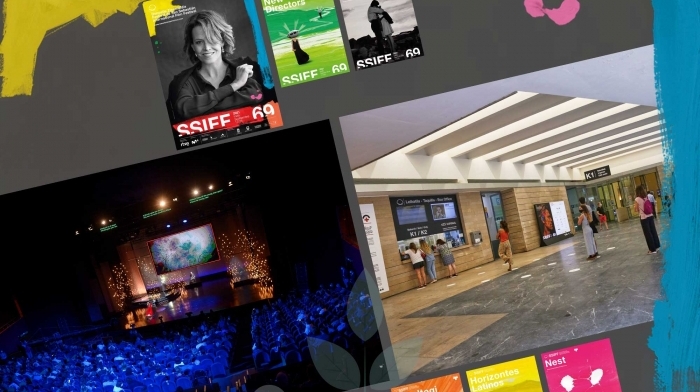 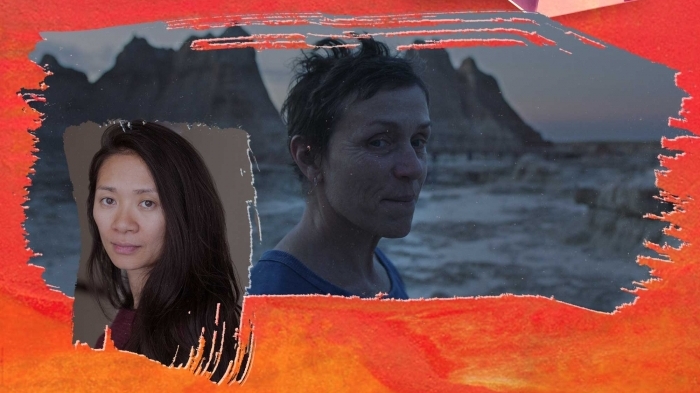