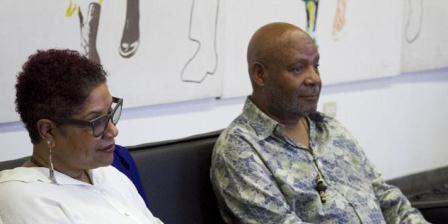 In Havana: Emory Douglas, the painter of the Black panthers

Among the personalities that give prestige to the 2nd edition of the Poster Festival taking place this week in Havana, there is African American designer Emory Douglas (Michigan, 1943), a leading figure in the struggle for civil rights for black people in the United States.

Since his arrival to Havana last Monday, he has held meetings with representatives of the national art and he has visited some of the exhibits inaugurated as part of the mentioned event program.

He was also received by the presidency of Casa de las Americas, an institution where it will be opened the exhibit Emory Douglas, the painter of the Black Panthers this Thursday at 4:00 pm, with twenty posters dealing with the political issue made by him in the 1960s.

He is accompanied on this visit by Dr. Colette Gaiter, associate professor in the Graphic Arts Department at the University of Delaware, who will give a conference at Sala Manuel Galich on this artist’s work prior to the opening of the exhibition.

Emory Douglas was linked to political activism at the time he was a student of graphic design at the University of San Francisco; he worked later as Minister of Culture for the Black Panthers Party from 1967 until the 1980s, when this organization was disbanded.

During that time he worked as the art director, designer, and main illustrator for The Black Panther newspaper. Later, he worked in San Francisco Sun Reporter, through whose pages he continued guiding the black community for over three decades.

In recent years he has exhibited in the Museum of Contemporary Art in Los Angeles and the New Museum in New York, as well as in other prestigious institutions in England, New Zealand, Australia, Mexico and Portugal. 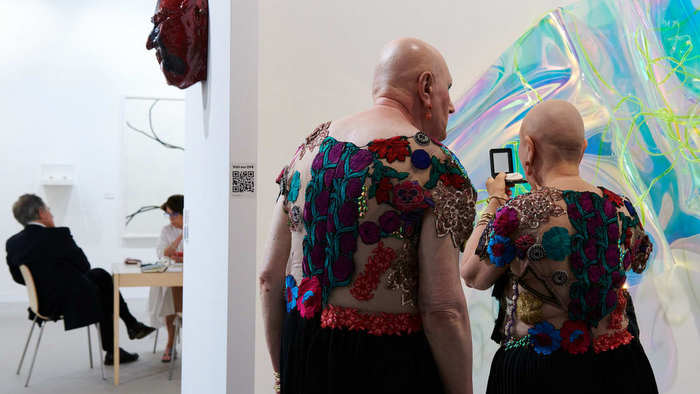 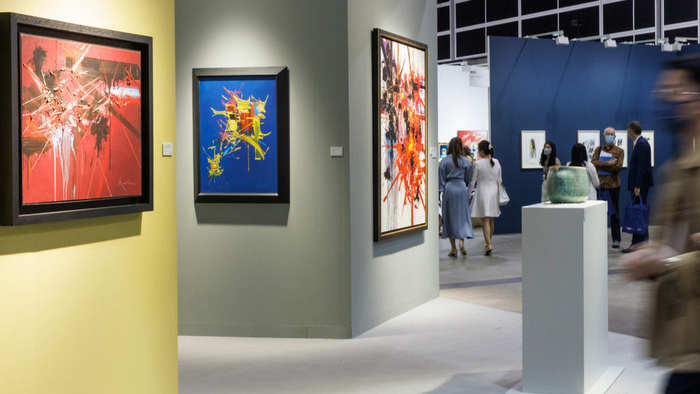 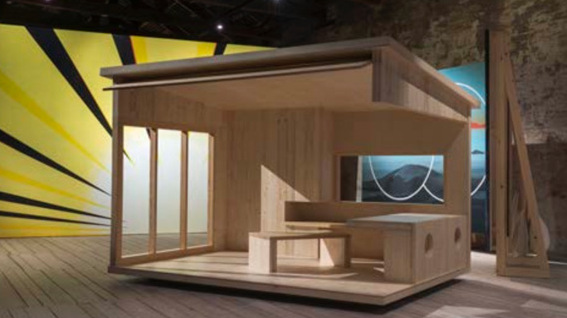 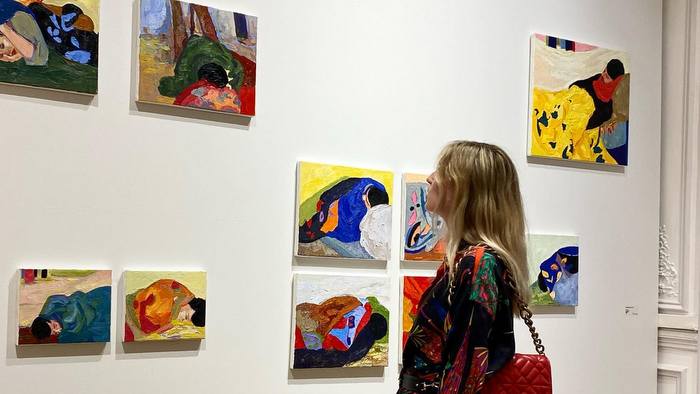 It’s happening in Paris in a few days!