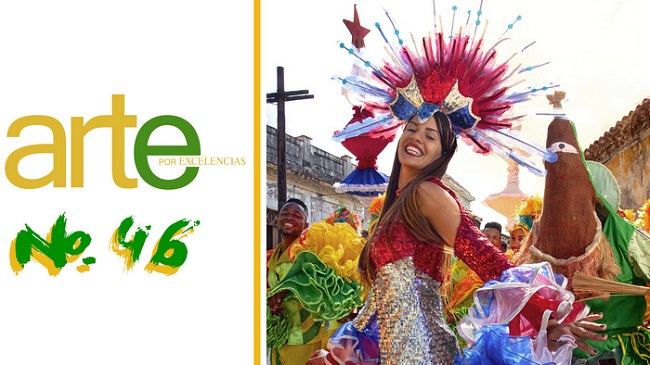 Wiith the joy that the popular and traditional celebrations awaken Arte por Excelencias getsto its 46th edition. From its cover, it reveals everything: a comparsa from Los Guaracheros de Regla (Cuba), which invites the reader to explore the most beautiful traditions of Ibero-America and the Caribbean through its 104 pages.

In this issue -which belongs to the months of May and June- there are interviews, commentaries, chronicles and specialized articles about different popular celebrations such as the Carnival of Cádiz; the one of Barranquilla; Anata, one of the most important festivities in Bolivia; the famous Brazilian carnivals; the one from Uruguay and the Cuban one.

As usual, the publication makes a tour of the different contemporary art fairs where it participates, this time in arteBA (Argentina), Gabinete Art Fair (Spain) and the XIII Biennial of Havana -with interviews to artists from different latitudes who attended as Nuno Sacramento and Grimanesa Amorós-; among other materials.

Of course, the opinions of our columnists are not lacking from countries such as Colombia, Panama, Mexico and the United States. Along with this, you will find other texts on the performing arts, music, plastic arts, heritage and literature that for these months have been the leading news at the international level.

Specially planned for the festivities, the magazine will circulate at the XXXVIII Festival of Fire in Santiago de Cuba to be held from July 3 to 9; at the International Film Festival of Gibara from July 7 to 13; ARTESANTANDER, the fair of Cantabria, Spain the coming month, in the Carnival of Havana and in Art Marbella, in Malaga; both at the end of July.

Arte por Excelencias no. 46 is already available on our website: www.arteporexcelencias.com and in the digital operator of serial publications PressReader; along with the rest of the editions of the Excelencias Editorial Group.

Previous publication Sacbé: all the roads of Mexican culture Next publication BEIRUT ART FAIR: «A Tribute to Lebanon» 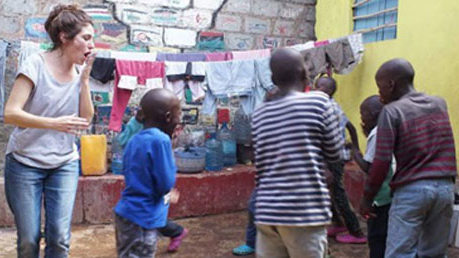