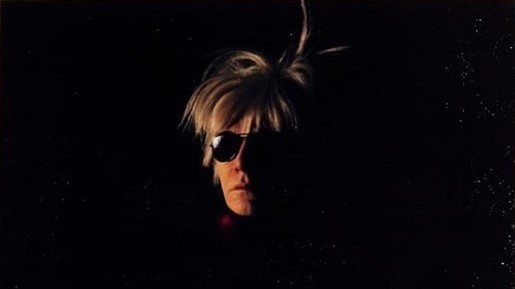 The Jack Shainman Gallery in New York opens its 2020 season with the exhibition "Andy Warhol Photography: 1967-1987" made up of a selection of snapshots taken by the artist during those years and which are practically unknown.

The careful selection of images, made from 130,000 pieces from the creator's collection, shows Warhol's less widespread but fundamental edge who is recognized worldwide for his artistic work both on canvas and in his particular short films.

Warhol is known for incorporating iconic photos of celebrities and horrifying images of disasters in his paintings and screen prints. At the end of the sixties, he began to document his intimate circle using a Polaroid camera he referred to as "his date", a faithful party companion.

The exhibition will be open to the public until next February 15.