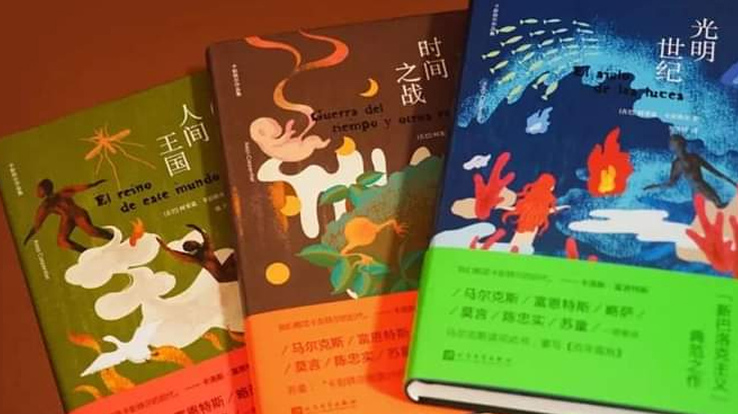 The Kingdom of this World and two other classics by Cuban writer Alejo Carpentier are back in China today thanks to a project launched in Shanghai city.

The People's Literature Publishing House rescued that famous novel along with The Age of Enlightenment and The War of Time and other stories for the enjoyment of the local public, 36 years after its first incursion in these lands.

This institution intends to continue this series with another one next year that will include the titles Los pasos perdidos and La ciudad de las columnas.

Carpentier's works previously arrived in China translated into Mandarin in the 1980s, along with works by other Latin Americans such as Gabriel Garcia Marquez and Jorge Luis Borges.

Now they are back in the context of a Chinese plan to publish 50 books on Latin American historical, cultural and humanistic topics over the next 10 years, so that its citizens can learn more and better about a region of growing attraction.

This is a joint initiative of the Beijing University Press and the Center for Chinese and Latin American Studies that will bring together national and foreign experts from Mexico, Brazil, Uruguay, Peru and Argentina.