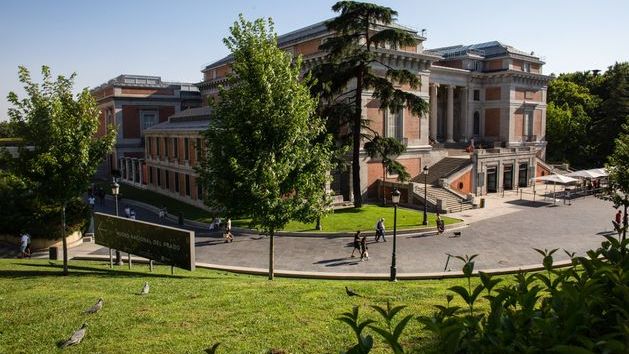 It is actually two emblematic points of the Spanish capital, the Prado Promenade and the Buen Retiro park, which got the distinction during debates of Unesco Heritage Committee in the southeastern Chinese city of Fuzhou.

The United Nations Organization for Education, Science and Culture (UNESCO) gave Spain its 49th entry on this select list, the fifth in Madrid, along with the Hayedo de Montejo woods, the monastery of El Escorial, the city of Alcalá de Henares and the cultural landscape of Aranjuez.

On Sunday, key Spanish authorities, headed by King Phillip 6th, paid tribute to the protecting and only patron Saint James Apostle in Galicia.

The Monarch called to 'unity, solidarity and harmony' in Spain in his invocation to Saint James Apostle, whom he prayed for help in cultivating these principles and ensuring 'coexistence in democracy and freedom' and 'recovering normality' after the pandemic.

The President of Government, Pedro Sánchez, also participated in ceremonies in Galicia.