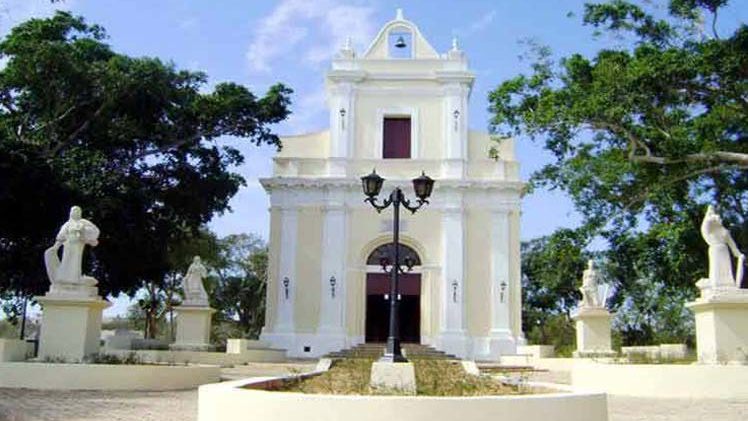 With tours to centers of cultural and historical interest, the authorities of this western city will develop in July and August, for the fifth consecutive year, the attractive summer option of Historical Routes.

One of them, called the Africanía, consists of a stay in the Ruta del Esclavo Museum, a project approved by UNESCO in 1994 and located in San Severino Castle, a typical military construction of the colonial era.

San Severino was part of the defense ring of the wide bay of Matanzas, a construction that began in 1693 and was completed, after many avatars, in 1745 and is the only vestige of the eighteenth century in Matanzas.

A visit to the La Dionisia coffee plantation, near the city of Matanzas, is also included in this journey, where the owner and administrative houses are kept, and which was a flourishing business of the aromatic grain in the nineteenth century.

González highlighted the proposal for a trip to the museums of the coastal city of Cárdenas, including the Oscar María de Roja, the Batalla de Ideas (Battle of Ideas), and sugar museums, the latter a sector that placed Matanzas as a sugar emporium in the 19th century.

A visit to the renovation works of the emblematic Sauto Theater, built in the 19th century, and cataloged as an architectural and acoustic gem of this Caribbean nation, completes the program, Gonzalez said.

Sauto has received important rehabilitation work, a good part of its wooden structure and the civil works have been completed, although the air conditioning, lighting, and audio systems remain to be installed.