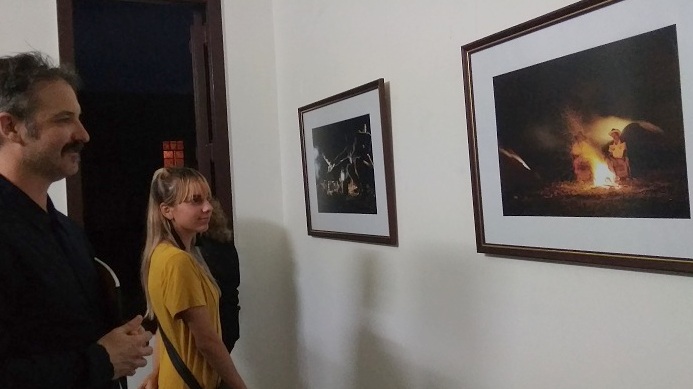 The photographic exhibition En el ojo del ciclón authored by the Trinitarian photographer Yram Marrero Jiménez was inaugurated in the Open Space Gallery of the Ministry of Culture of Cuba, as part of the First Ibero-American Colloquium of Cultural Journals that ended the last February 13 at the Cuban Art Factory.

During the exhibition the Holguin singer-songwriter Fernando Cabrejas interpreted songs acclaimed by the public such as Alta Marea. Arte por Excelencias and Revolución y Cultura magazines were also presented, both champions in the promotion and defense of the best of our traditions. Precisely the cover and the dossier of Arte por Excelencias # 43 belong to Yram Marrero and the so-called Carboneros series. 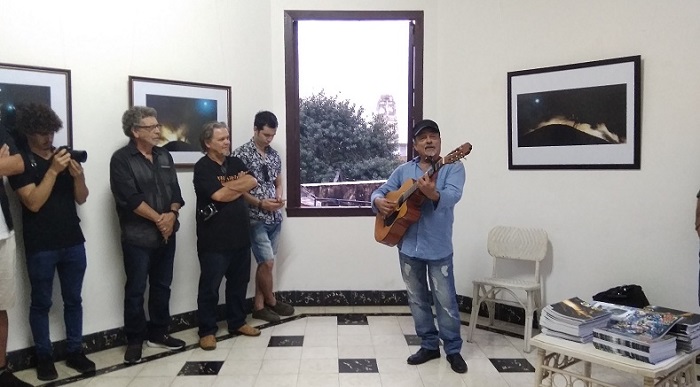 According to the curator of the show, Atner Cadalso, "Yram captures the peculiarities of one of the oldest trades on the island, the manufacture of charcoal: a trade that between economic needs and the resurgence of certain culinary fashions resists dying. In the midst of high-tech cell phones and kitchens, charcoal burners represent a way of life based on hard work and communal labor. The photographs of this artist reveal a human being who is slowly drawing, with refined beauty, in the dim light of the flames, the lanterns and the precise flashes of a cold moon suspended in the sky.

Publicación anterior Rolling with Art. The Mini of The Italian Job Publicación siguiente Cultural magazines with a focus on the future 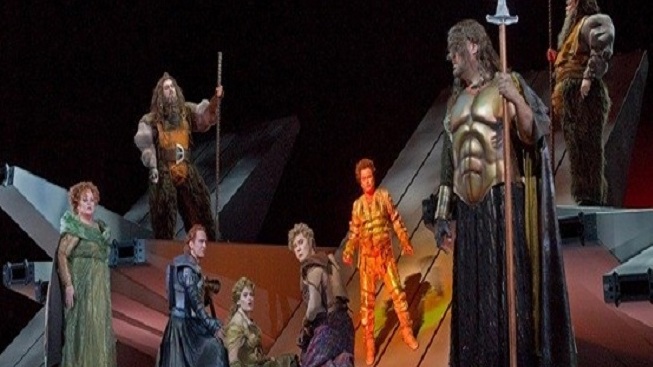 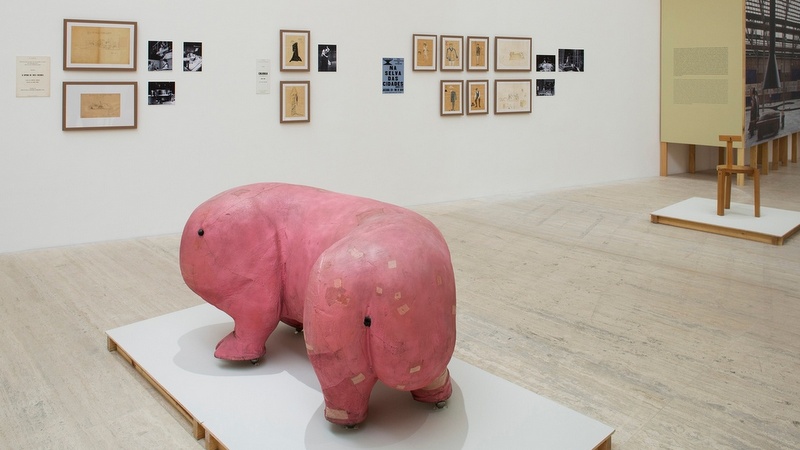