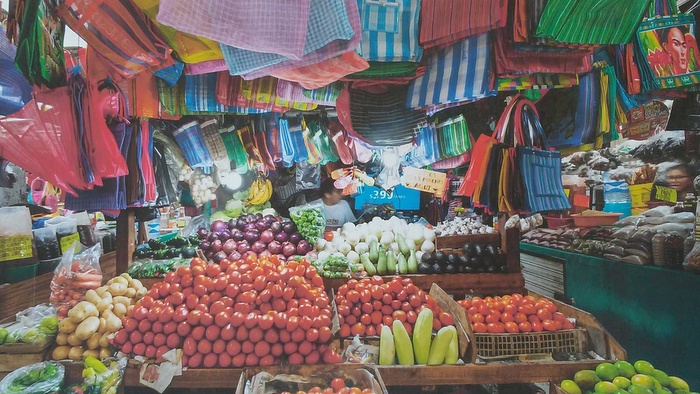 Sacbé: all the roads of Mexican culture

Until August 21 of this year, the House of the Benemérito de las Américas Benito Juárez-better known as Casa de México-located in the oldest part of Havana, gives the visitor large color photographs printed on canvas from different areas, canvases painted with acrylic (called melomapas) and pieces made with a child's play material called foamy, in which much more than abstraction "there is the core vision of a space that is offered in variety, transmutation and color as paths that go wrong and provide feedback in a quasi-ludic journey to establish the certainty of a way of being, of communicating and validating", as the curator, Santiago C. Pérez Veranes, makes clear in the program of the exhibition. 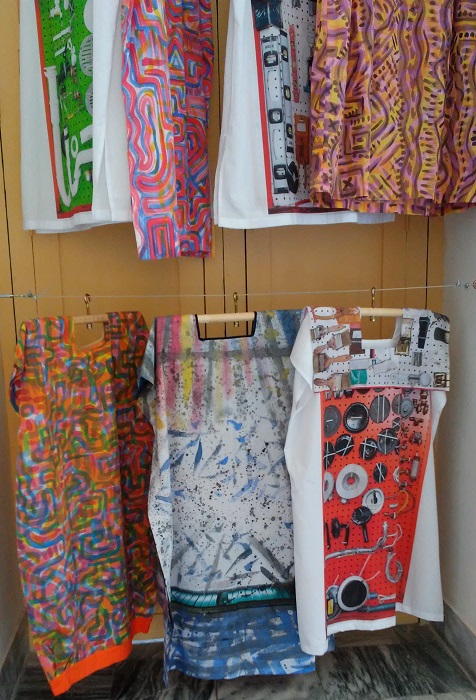 Sacbé, way of exchange, is the title of the exhibition, one of the most attractive and complete that the House receives in recent months. And that finish is precisely in the way in which its creators: the Mexican Pim Schalkwijk and the Cienfuegos-born Leandro Soto, bring from Mérida, their particular views on the customs, the reality, the day to day of a town abundant in colors, flavors ... and a strong tradition. Sacbe is the derivative of Maya words and means white road. 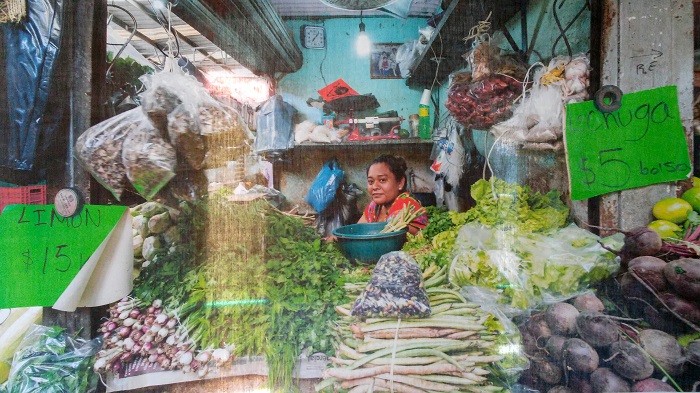 «Paths that united the Mayan cities for the commercial and cultural exchange of yesteryear and that today has a visible convergence center in this commercial plaza called Mercado Lucas de Gálvez, located in Merida, capital of the state of Yucatan, where different cultures are refined that involve a mixture of ethnicities, languages ​​and knowledge », says Pérez Veranes. 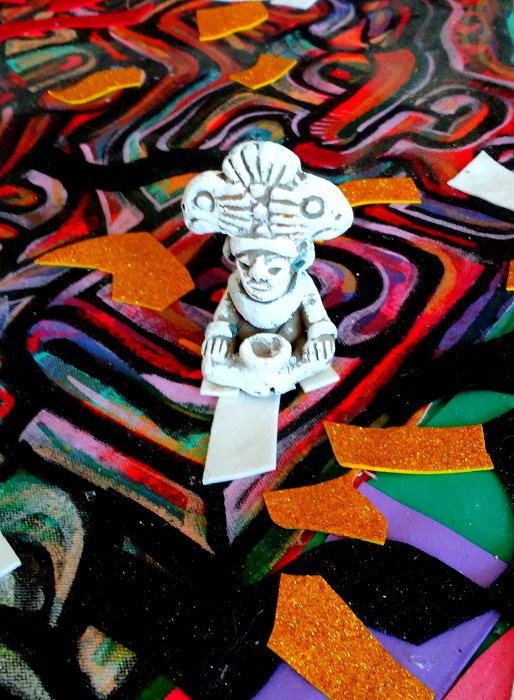 In the works there is a permanent dialogue between ethnographic and ethnological art. The curator himself tells us that "the whole is an installation that delivers art and coincidence (...). For these artists the ancestral process of supply and demand that flows in the social relationship between vendor-communicator, consumer-receiver, delivers a powerful identity challenge that urgently needs to be captured and enhanced ... »I am thinking right now of one of the photos that can be seen there : a seller surrounded by lettuce, lemons and other fruits ... Typical Mexican woman who looks stripped of all imperfection in the artist's camera, telling us, only with her eyes, who she is and where she comes from. We coincided then with the curator of the exhibition - and at the same time with both artists - by describing Sacbé ... as an exhibition of autochthony, resistance and permanence. 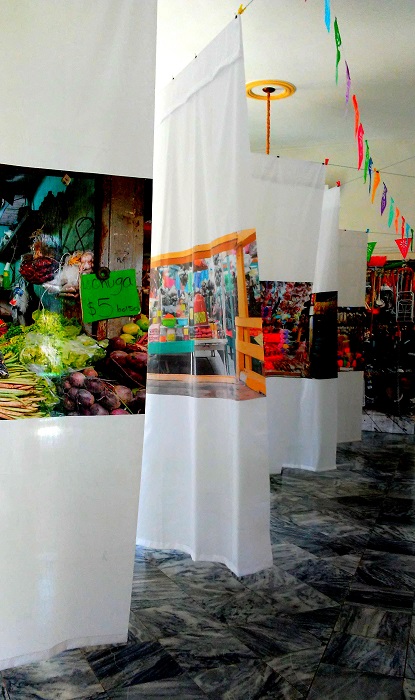 And it is worthwhile now that we talk about market and traditions, to think that in the near future the House of Mexico (like the rest of these centers in Havana), have a space for the sale of articles or small objects that allow the visitor to keep a memory of that sister culture. It would help a lot to the house of Obrapía and to those who without treading Mexican soil, we feel immense love for the homeland of Juarez. 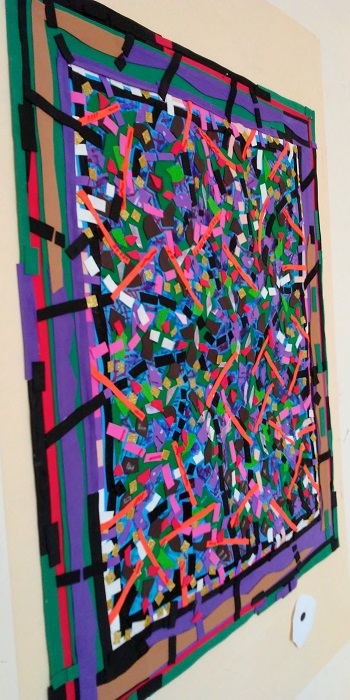 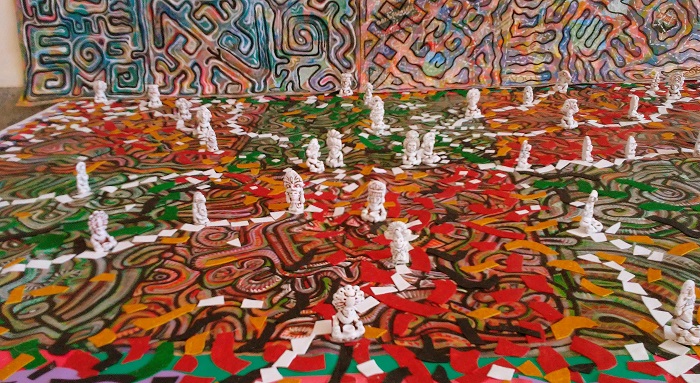 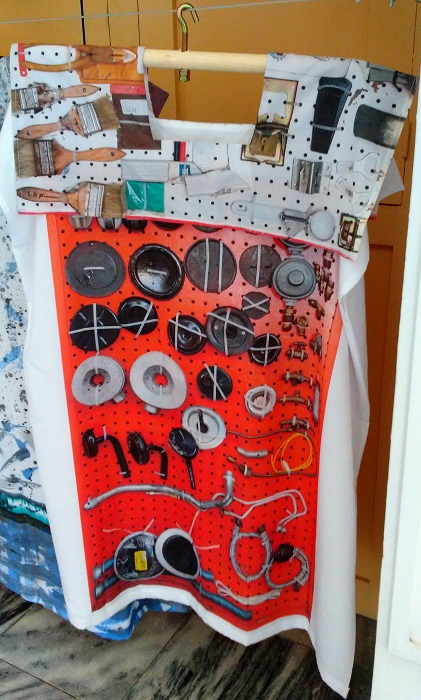 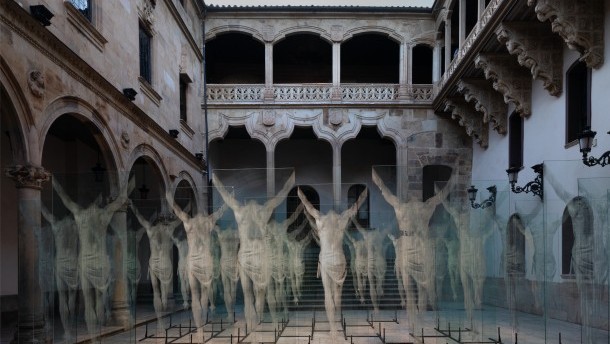