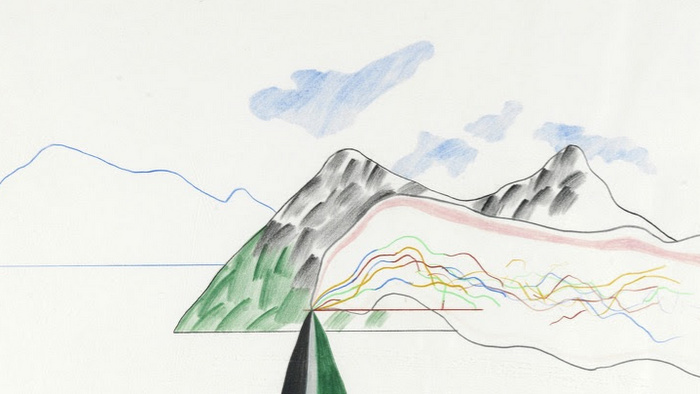 «A Tribute to Lebanon» explores Western creations inspired by Lebanon, from the eighteenth century to the present day, through artworks and historical objects from the eclectic and fascinating collection ofPhilippe Jabre.

A voyage through time and space, the exhibition invites visitors to discover the image of Lebanon filtered through Western eyes. Long before the establishment of the modern Republic of Lebanon in 1943, Western artists, travelers, and artist-travelers, already felt the irresistible attraction of this region of the world. In between a fantasized Orient and a truthful recounting of history, straddling reactions to political events and aesthetic inspirations, the works epitomize the multiplicity of foreign points of view on Lebanon.

The exhibition features more than a hundred exceptional artworks and artefacts, spanning rare objects representing, testifying or resulting from travels, such as automata, dolls, postcards, photographic or watercolor albums. Artworks include historical Orientalist paintings of Lebanon’s Mountain and main cities, Beirut and Tripoli, as well as rare works by twentieth-century major artists: many treasures will be revealed for the first time, with, among others, pieces by Andy Warhol, David Hockney, and nineteen-eighties Lebanese-wartime paintings by A.R. Penck and photographs by Don McCullin.

Eschewing a traditional chronological narrative, «A Tribute to Lebanon» places the accent on the emotions spurred by close and distant encounters with Lebanon, its mosaic of ethnic groups, landscapes, and colors. It conceives of Lebanon as a spirit, an attitude, unlimited by time or space, and a vehicle for timeless values.

The exhibition will be curated by art expert and collector Gaby Daher, with a scenography by architect Jean-Louis Mainguy.

Join us for our 10th anniversary edition, September 18 to 22.
BEIRUT ART FAIR will be held in parallel and in partnership with Beirut Design Fair. 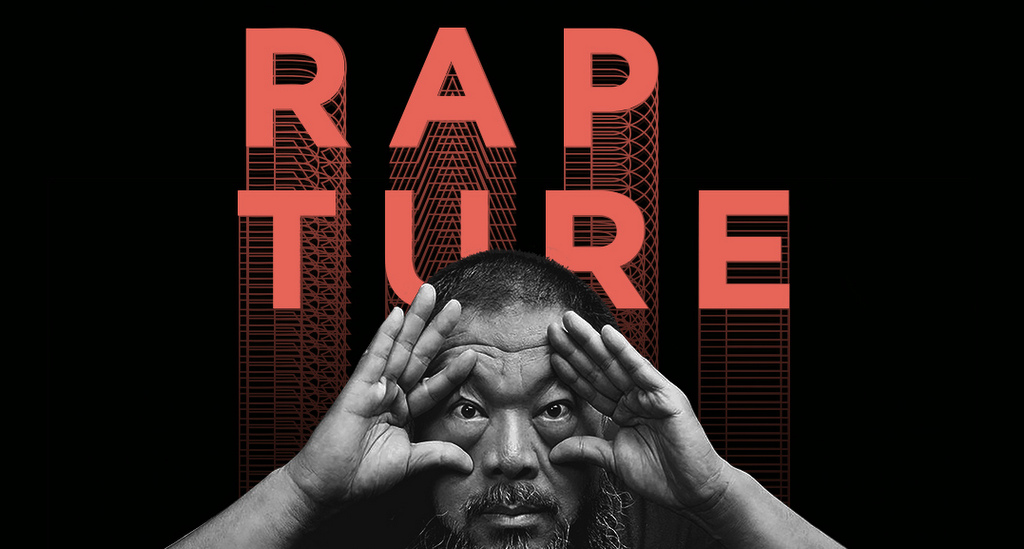 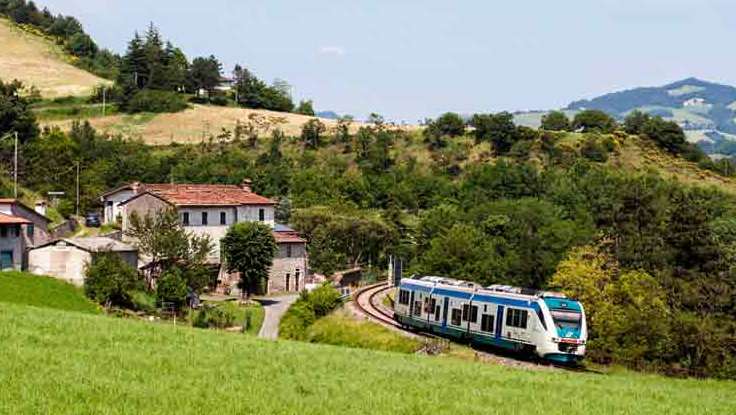 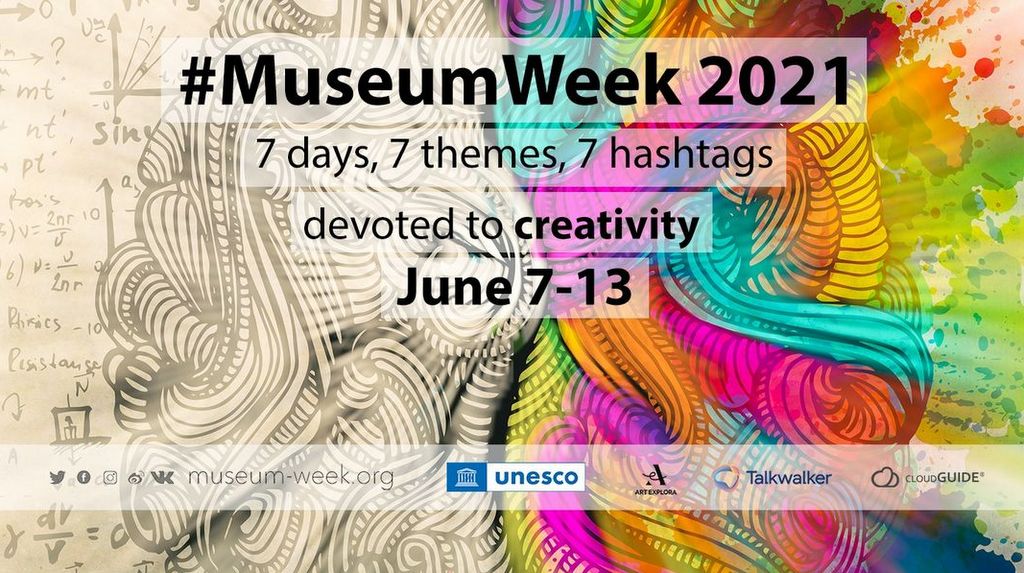