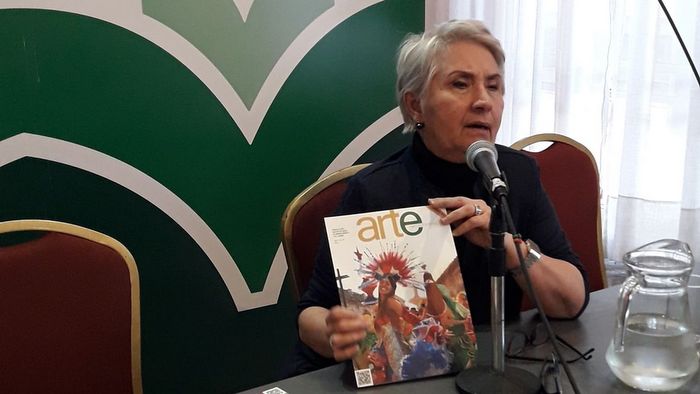 The presentation of the magazine Arte por Excelencias at the 42nd International Book Fair of Montevideo, which took place between September 30 and October 13, was received in the Uruguayan intellectual media as a sample of what a publication can contribute to understanding of culture as a platform for the recognition of identities shared by the peoples of the region.

The curator and art critic Virginia Alberdi reviewed before an attentive audience the contents of numbers 46 and 47 of that multicultural publication of Latin America and the Caribbean, with emphasis on the preservation and promotion of popular traditions such as carnival parties.

In particular, the Uruguayan imprint was highlighted at the Fiesta de Fuego in Santiago de Cuba last summer, when the South American nation was honored as an honorary guest of the event.

The pages of the magazine allow readers a particular approach to the contemporary visual creation of Cuba, a fact that according to Alberdi provides elements for a necessary update around one of the most striking phenomena of the island's cultural life Caribbean. 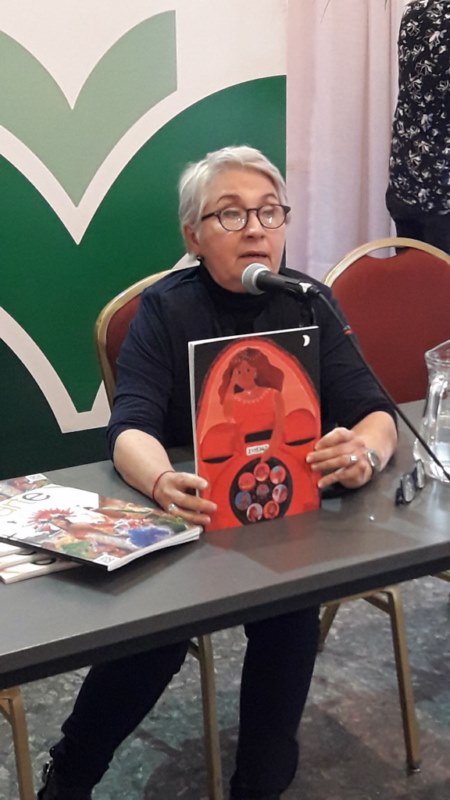 The Montevideo International Book Fair had Cuba as a guest of honor. At its inauguration there was the presence of the Cuban Vice Minister of Culture, Fernando León Jacomino and the Minister of Education and Culture of Uruguay, María Julia Muñoz.

Both officials signed a memorandum of understanding to implement an exchange of information and communication policies for the different projects and programs that the respective States develop in the cultural field.

Arte por Excelencias also co-sponsored, together with the Cuban Book Chamber, the inauguration of two photographic exhibitions, a personal exhibition Habáname, by Daylene Rodríguez Moreno and a collective exhibition with the participation of Lisbet Goenaga, Alain Cabrera, Kenya Bandano, Sonia Almaguer, Juan Carlos Romero and Ricardo Rodríguez Cómez, in the space next to the Cuba stand, curated by Virginia Alberdi.

On the cover: Virginia Alberdi presents editions 46 and 47 of Arte por Excelencias 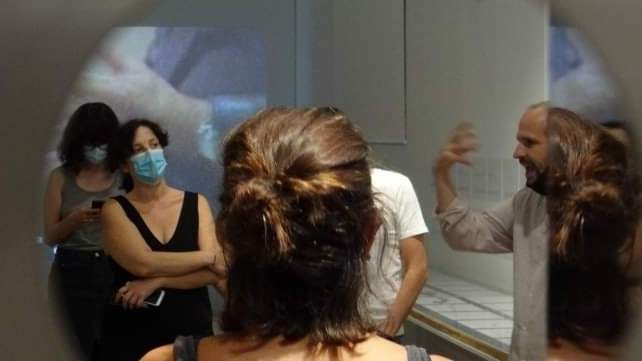 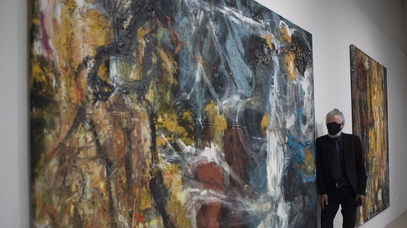 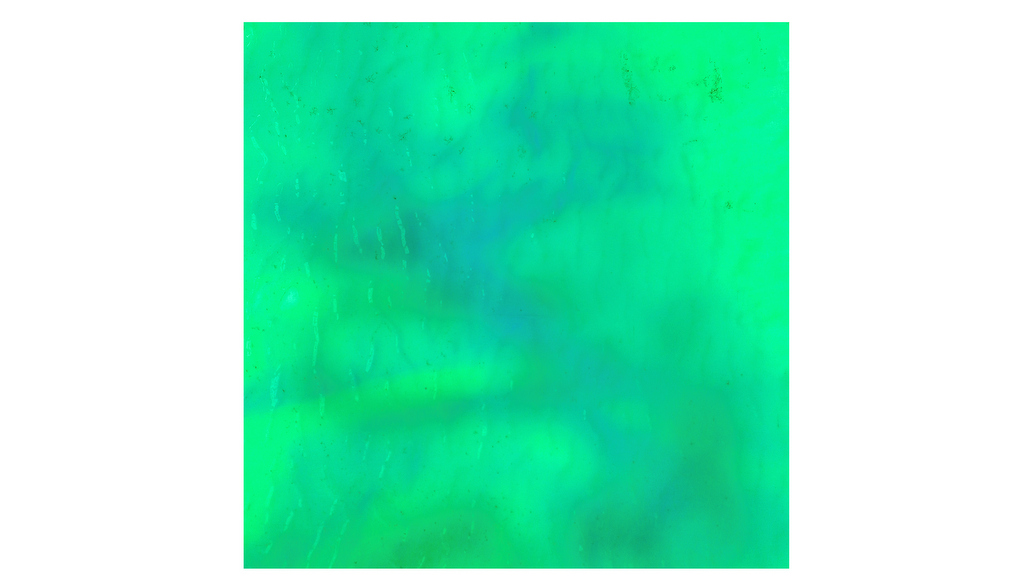