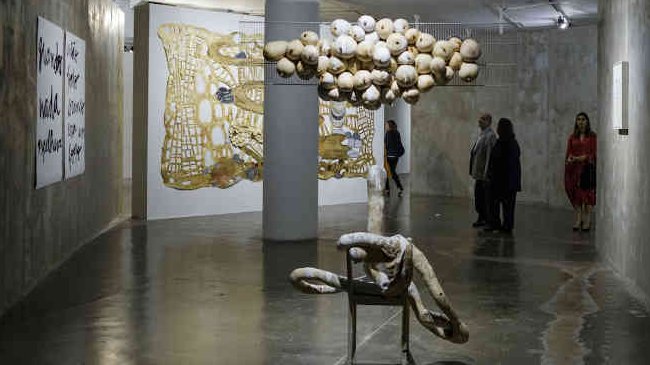 This November the Museo de Antioquia (Medellín, Colombia) is holding the last stage of the programme of travelling shows of the 33rd Bienal de São Paulo – Affective Affinities. A blockbuster exhibition that, between September and December 2018, received 736,000 visitors in São Paulo, now brings to Medellín about 40 artworks by Antonio Ballester Moreno, Feliciano Centurión, Katrín Sigurdardóttir, Matt Mullican, Mauro Restiffe, Sofia Borges and others.

The travelling exhibitions of the 33rd Bienal de São Paulo were conceived by curator Jacopo Crivelli Visconti – who is the chief curator for the upcoming Bienal – as a new experience in relation to the original project developed by the chief curator of the 33rd Bienal, Gabriel Pérez-Barreiro. The aim for the travelling show was to emphasise how artworks, artists and thoughts that appeared distant from one another in the 33rd Bienal are actually involved in relations of mutual attraction. In this sense, the exhibitions that are circulating in 2019 do not replicate what has been seen at the last Bienal, but rather represent different associations and relations based on selections of artworks and artists.

Bienal de São Paulo is the world's oldest art biennial after Venice and has a history of proposing innovative approaches to their curatorial projects. In 2020, rather than opening in September as usual, the 34th Bienal will open as early as this coming February, with a series of solo exhibitions that will start in their main venue, develop and spread across town through the following months, then having these same works re-appearing in September as part of another, larger show with a new context. It is an ambitious project that engages over 25 institutions, including international ones such as the Liverpool Biennial (UK), CCA Wattis, San Francisco (US);  CCA Lagos (Nigeria); and Kunsthalle Basel (Switzerland). 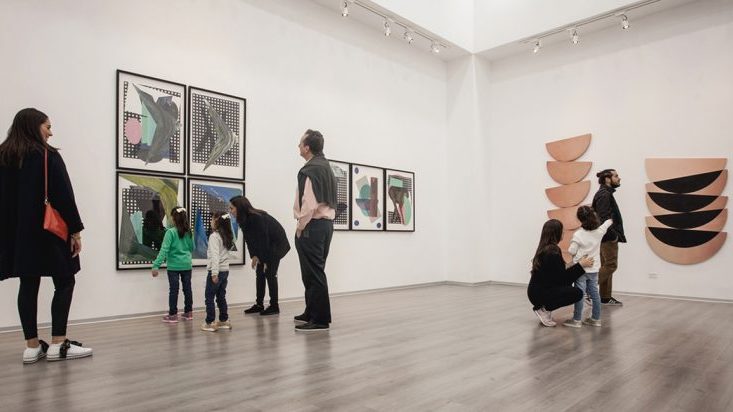 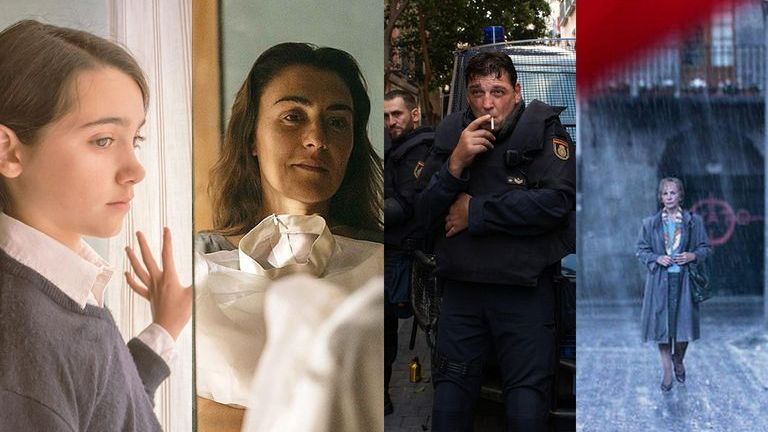