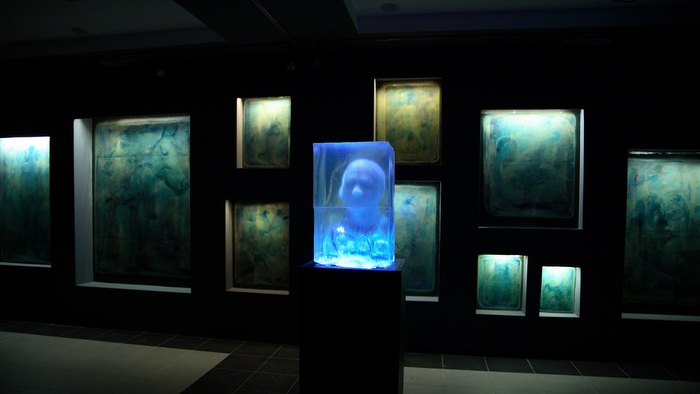 An interdisciplinary project consisting of three exhibitions will be presented in various locations of the city. The first part begins on December 3rd at the Lavra gallery, the second will take place from December 10th to February 20th at the National Museum "Kyiv Art Gallery", and the final third installment of the project will occur at the M17 Center for Contemporary Art from December 16th to February 20th. The exhibition covers the artist's diverse work that he has created in over 25 years of his artistic career: paintings, photography, video art, installations, and sculptures.

Victor Sidorenko is among the most iconic Ukrainian artists of the post-war generation, whose project "Millstones of Time" represented Ukraine at the 50th Venice Biennale. The artist is not afraid of experimenting with neither themes nor materials: he paints easel artworks, creates large-scale sculptures, works with video art. Thanks to such traits as damages, scratches, documentary photos, white spots under traces of other paint layers, his work attains a timeless effect. The main themes in the artist's work are the formation of a transhumanist society, new social subcultures, and the meaning and value of the term "human" in the new era of digital meta-universes.

The first part of the project named "Technologies of Trauma" will take place from December 3rd to February 1st at the Lavra Gallery. The exhibition is of a retrospective nature as it blends versatile periods and techniques.  The main theme is the unexplored historical traumas of the 20th century's social architecture.

The second part will take place from December 10th to February 20th at the National Museum "Kyiv Art Gallery". "The Infinite Life of Death" exhibition presents a series of works focusing on the topic of cryonics - the technology of freezing people and animals in the hope that they will be revived in the future. The project simultaneously refers to the Christian tradition of preserving the remains for a bodily resurrection during the Last Judgment, as well as to a second chance concerning the field of bioethics.

The third part of the project will take place at the M17 Center for Contemporary Art from December 16th to February 20th. The final exhibition "Year Zero. The idea of light." exclusively offers new artwork and sculptures which are based on experiments with optics on themes of borderline sensations between what is real and what is visible, the actual vs the desired. 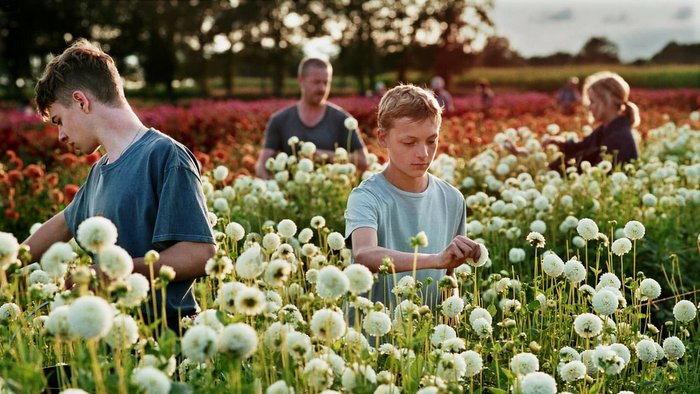 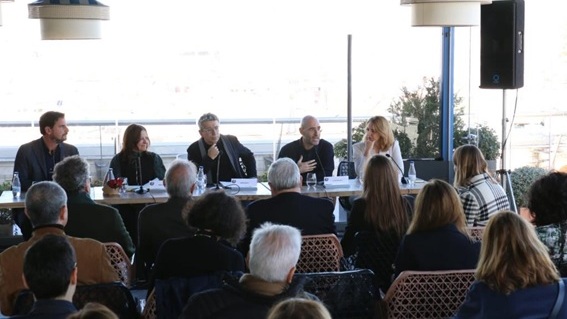