“Ramón Oviedo: The Triumph of the Spirit” at MAM

The Ministry of Culture and Mario Martínez Fernández, in coordination with the Museum of Modern Art (MAM is the Spanish acronym), are going to open – on Tuesday July 22, 7:00 p.m., the show entitled “Ramón Oviedo:The Triumph of the Spirit”, at MAM’s second floor.

This display is part of an institutional initiative developed by the Museum of Modern Art and focused on the importance of studying the presence and contributions made by the sponsorship in the Dominican Republic.

“Ramón Oviedo:The Triumph of the Spirit”is an representation of Mario Martínez Fernández’s private collection, who has said that since the 1980 decade both his wife, Socorro Veloz de Martínez,  and him decided to gather their private collection without any specific plan.

Amable López Meléndez -art critic, chief curator at MAM and curator of the exhibit - explains that, as a result of this conscientious and exemplary work to protect our country’s most authentic values and cultural expressions, Martínez Fernández’s private collection presently counts over 400 artworks that speak of modern and contemporary art in the Dominican Republic.

The curator comments that Oviedo/Mario Martínez collection is made up of a group of works that, broadly speaking, is characterized by the synthesis and diversity, not only in terms of the works as such, but also the languages and styles. “This collection puts together exceptional pieces, created in different stages and used by Oviedo to get into a polysynthesis of aesthetic, ludic and reflexive elements, as well as a series of works that feature complex lines, spectrums, phantasmagorias and fictions”.

Nowadays, María del Carmen Ossaye is the editorial director and coordinator of the events to be carried out within the framework of the show, such as the launch of books “The Triumph of the Spirit”and “TheSplendor of theMural”, both tackling the life of Master Ramón Oviedo, winner of 2013 Fine Arts National Award, given this week by the Ministry of Culture. 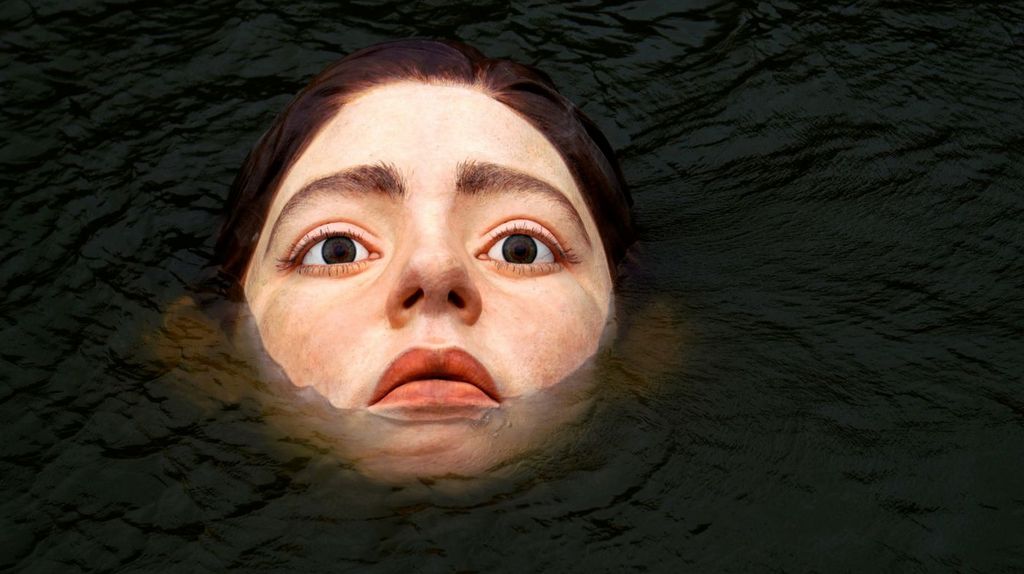 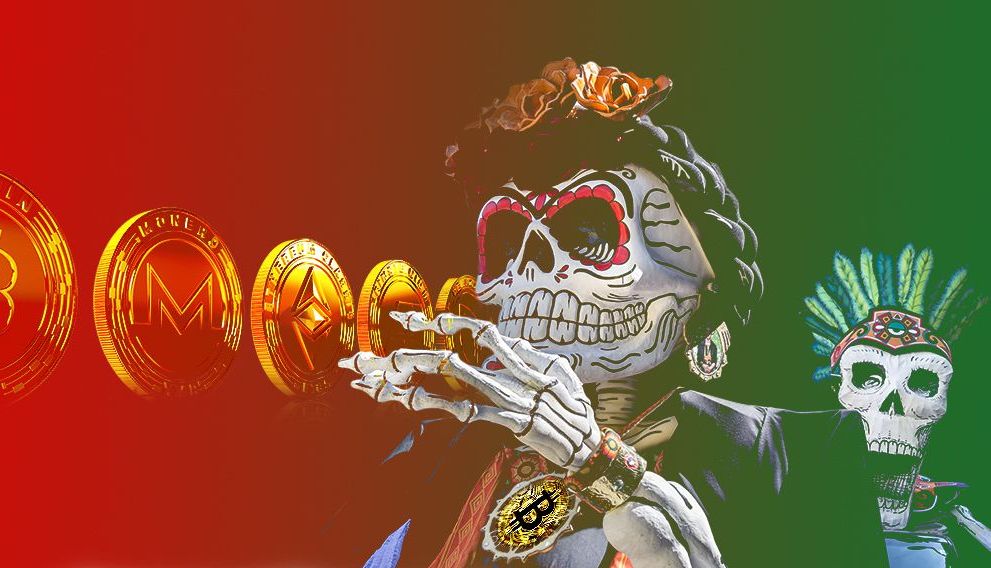 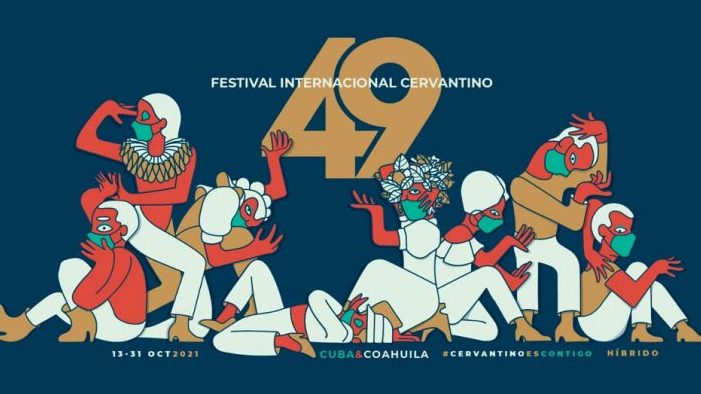